Why the number 11 suggests England are on track for World Cup victory: Uri Geller says figure is a recurring theme in this year’s tournament on This Morning – and it was in 1966, too

Magician and self-proclaimed Uri Geller has revealed the astonishing significance of the number 11 in England’s World Cup campaign – and how it could indicate they’re on track for their first victory in half a century.

As the build-up ahead of the match tonight approaches fever pitch, Geller, who appeared on This Morning via video link, told how the figure is a recurring theme in both the current tournament, and England’s road to World Cup triumph in 1966 – all to gasps from Holly and Phillip back in the studio.

He pointed out that England current goal tally is 11. The last time they had racked up 11 was in 1966, when the squad scored their 11th goal of the tournament in the 11th minute of extra time against Germany in the final.

This year, Dele Alli scored England’s 11th goal. The 22-year-old football star was born on the 11th of the month, in April 1996, and tonight’s crucial match is also taking place on the 11th. 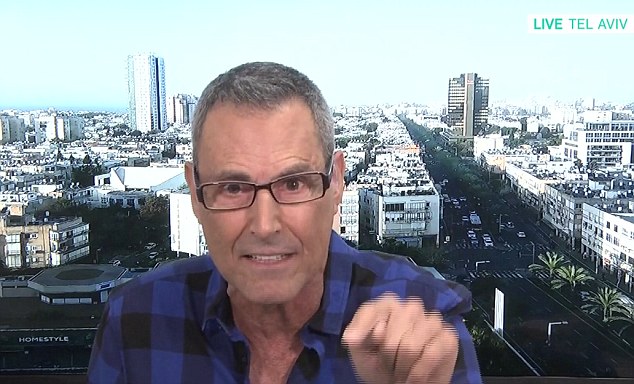 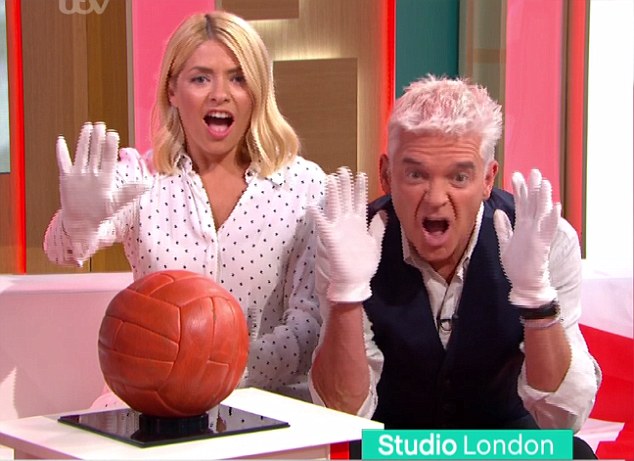 Fans are looking for all sorts of ways to send extra luck to the squad ahead of the crucial semi-final.

And Geller even suggested they touch their TV screens exactly 11 minutes before kick-off tonight for an extra dose of luck for the Three Lions.

This Morning brought in the 1966 World Cup football into the studio on loan from the National Football Museum, which was signed by Uri back in 1996.

Speaking live via satellite from Tel Aviv, the self-proclaimed psychic explained how the number factored in to the overall outcome, much to hosts Holly Willoughby and Phillip Schofield’s amazement. 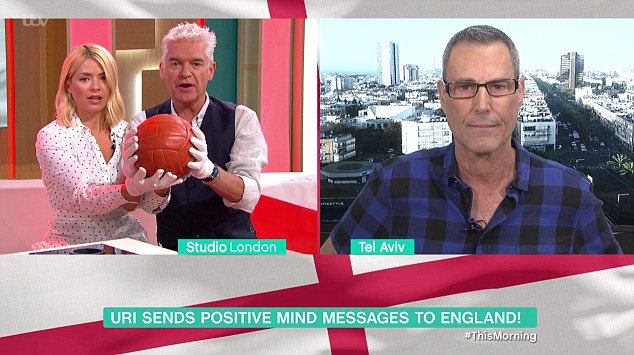 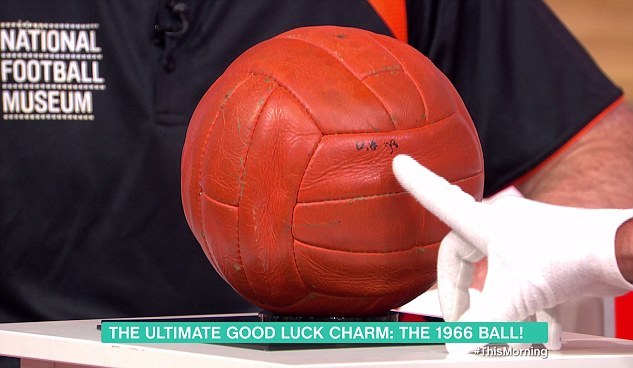 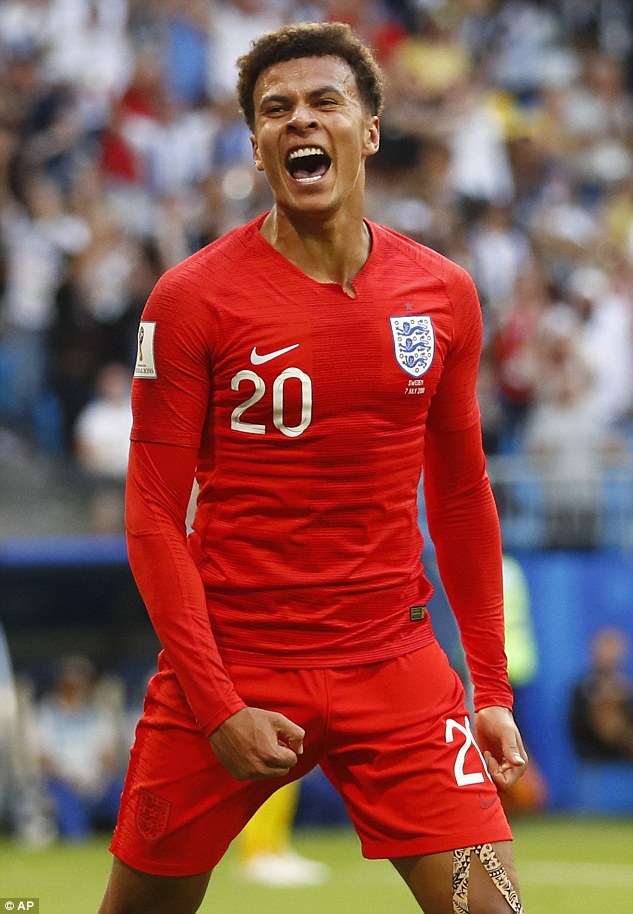 The numerology stunned presenters Holly Willoughby and Phillip Schofield, who then grabbed hold of the piece of history with gloved hands.

On Uri’s instruction the duo sent positive thoughts and energy via the ball to help the boys to victory.

The spoon bender also encouraged all viewers to touch the screen at exactly 11 minutes before the match begins tonight at 7pm.