NSW Rural Fire Service commissioner Shane Fitzsimmons will step down just months after leading the state through the horror bushfire season to head up a new disaster and recovery agency.

Mr Fitzsimmons, 50, will retire as boss of the fire service this month and, from May 1, will become the first commissioner of a new agency to be known as Resilience NSW. 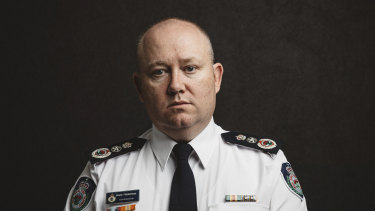 NSW RFS commissioner Shane Fitzsimmons will step down to take on a new role. Credit:Cole Bennetts

Resilience NSW will be responsible for "disaster preparedness and recovery" for NSW in the wake of the bushfires, drought and the worsening coronavirus health crisis.

Premier Gladys Berejiklian will announce the new agency on Monday.

Ms Berejiklian said NSW had been proud of Mr Fitzsimmons's role during the recent bushfire season and for "his outstanding service" over many decades to the Rural Fire Service.

"The NSW community has shown extraordinary resilience in the face of many disasters – bushfires, drought, flood and now the COVID-19 pandemic," Ms Berejiklian said.

"We know the next six months will be very difficult but we must already turn our mind to recovery.

"Through Resilience NSW we will redouble our efforts to prevent, prepare and recover from [any] crisis which impacts NSW."

Mr Fitzsimmons said he was honoured to have the opportunity to continue to serve the people of NSW in the new role, and to work alongside the leadership of the state’s combat agencies.

"It will oversee and co-ordinate emergency management policy, service delivery and all aspects of disaster recovery at a state, national and international level.

"There was never a more important time to make sure that communities devastated by drought, bushfires and now COVID-19 are getting the help they need to rebuild and recover."

Mr Fitzsimmons has had a major role in the post-bushfire recovery, after 25 people were killed and more than 2000 homes lost during the state’s worst fire season on record.

The state government plans to have the clean-up finished by the middle of the year, but will also have to contend with the ongoing fallout from the COVID-19 crisis.

More than 90 per cent of the state also remains in drought.

After the Rural Fire Service ran its bushfire operations from its offices in Sydney Olympic Park, the State Emergency Operation Centre was last month transformed into the coronavirus headquarters.

Experts from more than 20 critical agencies are now consolidated under one roof, including the Health, Police, Education and Transport departments to co-ordinate the response to the virus. 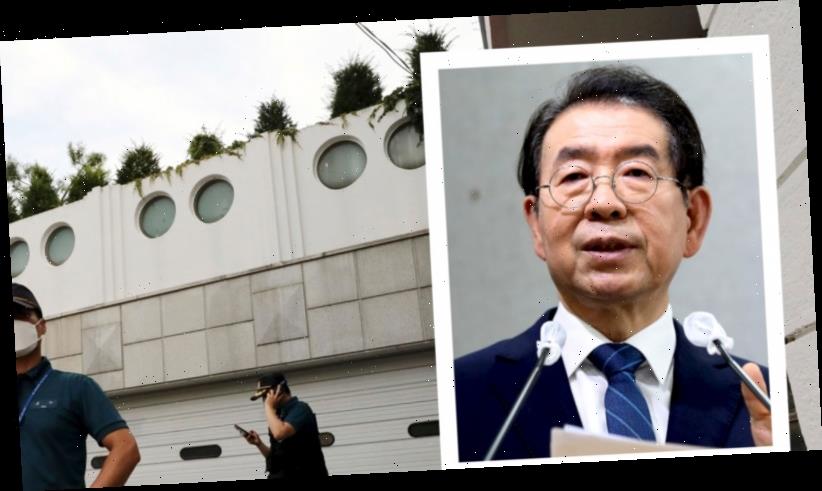