From ‘Housewives’ to handcuffs: see which ladies have been arrested

Several “Real Housewives of Atlanta” stars showed support for NeNe Leakes after she shared the heartbreaking news that her husband, Gregg Leakes, is losing his battle with colon cancer.

“Praying for Gregg, @neneleakes and their family,” Kenya Moore wrote on her Instagram Story Monday. “Even through all our ups and downs, Gregg never treated me differently-he was always kind and respectful.”

Kim Zolciak also took to social media to share that she would be there for NeNe, 53, and her family through hard times — even though the former co-stars had their ups and downs on the show.

“Praying for you all during thus [sic] difficult time,” Porsha Williams commented.

“So saddened by this news. Sending you and your family love, support and prayers. 🙏🏽❤️🙏🏽,” Cynthia Bailey added. 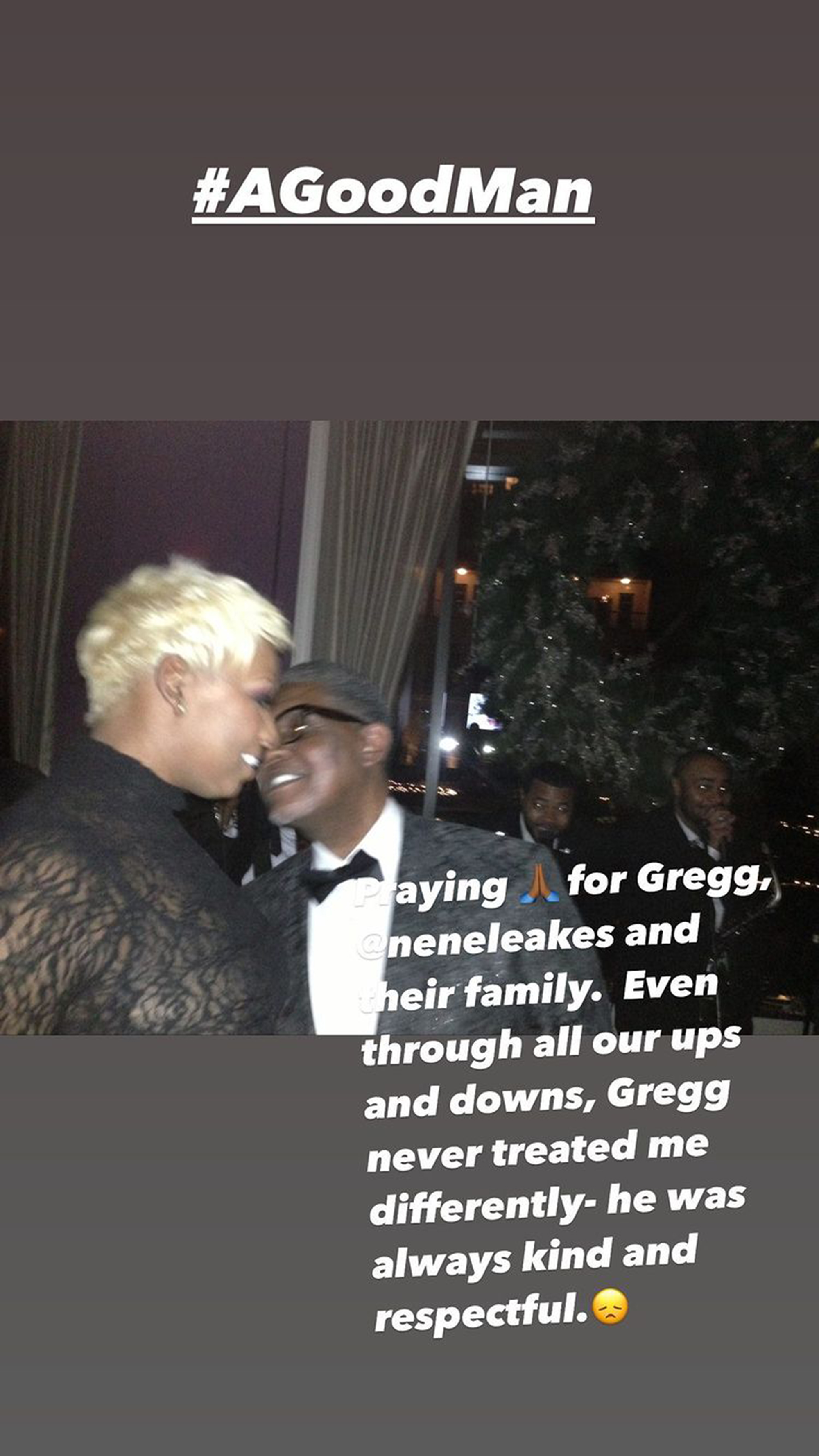 Shamari DeVoe, Marlo Hampton and Phaedra Parks took to the comments section of NeNe’s Instagram announcement with prayer-hand emojis to show their support. 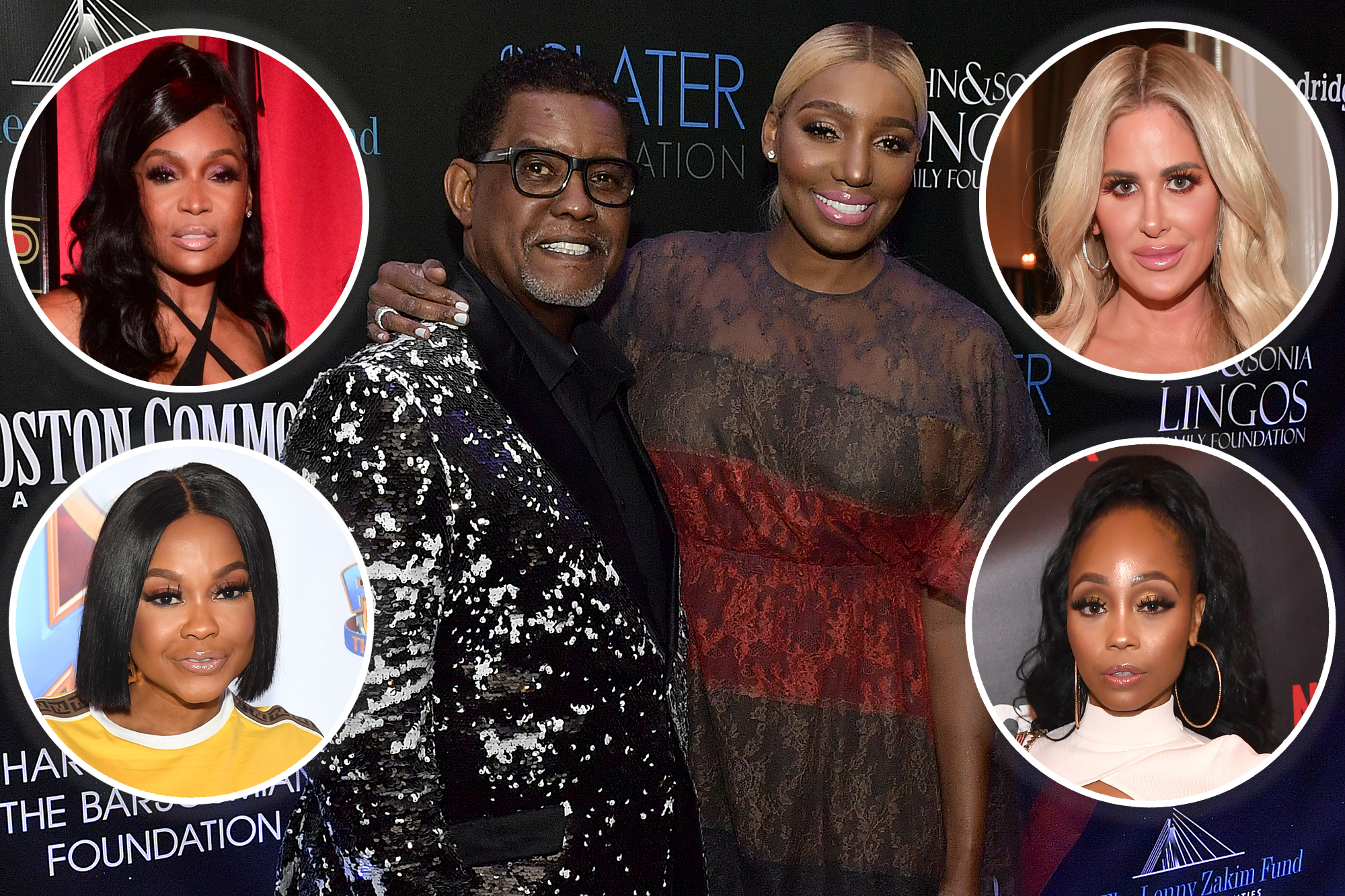 NeNe shared the heartbreaking news about her husband of two-plus decades earlier on Sunday, saying, “My husband is transitioning to the other side.”

Gregg, 67, was diagnosed with stage 3 colon cancer in 2018, but it went into remission after he did six months of chemotherapy. In June, however, things took a turn for the worse, with NeNe confirming that his cancer had returned.

“I’d love for everybody to pray for Gregg, that would be beautiful. Pray for his strength,” she said at the time, adding, “And pray for me too.”