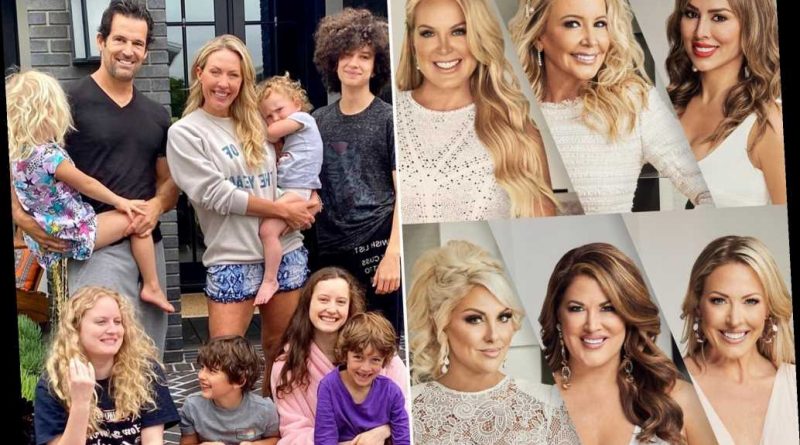 Braunwyn Windham-Burke’s co-stars are siding with her husband, Sean Burke, as the couple navigates an open marriage.

In a preview clip for Part 2 of the “RHOC” reunion, the ladies stick up for Sean following Braunwyn’s public announcement last month that she is gay yet will remain married to Sean.

“I just don’t see how Sean’s gonna be happy in this situation,” cast member Emily Simpson said in the clip.

Sean responded by saying, “For me, I drive most of my happiness from my kids and we have a lot of them. If I didn’t date and my kids are great and I can spend my time with them, then I’m fine.”

Kelly Dodd then complimented Sean by calling him a “selfless person” and “saint,” and Shannon Beador agreed.

Beador then turned her attention to Braunwyn, saying, “We just have such empathy for Sean because you said to us, ‘It’s me time. I’m doing things I wanna do.’ And you have seven children and I gotta say, you keep posting pictures — you’re out here, you’re traveling here and Sean is at home with the kids.”

Braunwyn then began to yell over her castmates to say she was with her youngest child all day because she doesn’t go to school yet. Sean took her side.

Andy Cohen then pressed the couple on their self-proclaimed “modern marriage” and how their children are handling the changes. Braunwyn confessed that she talks to her older children “honestly” about what is going on behind closed doors, but she doesn’t tell anything to the younger ones.

“Bella doesn’t really like it,” she admitted. “She says she wishes she had the parents that she had when she was growing up. And then Rowan and Jakey are like, ‘Cool.’” 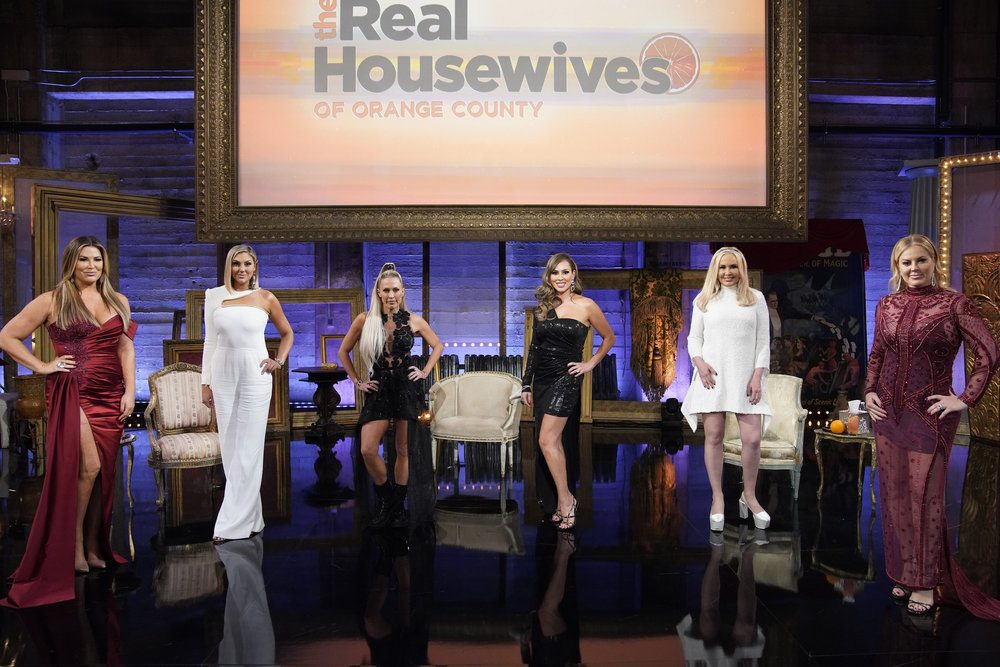 She concluded by saying she hopes to find a way to make their relationship work that pleases everybody and hopes that they can remain under one roof as they co-parent together.

Meanwhile, Sean said that he hopes that they can maintain “a good, decent structure for our kids so they can actually have something healthy and see something different.”

He’s not sure what their next steps will be or if they will remain together long-term.

Braunwyn and Sean’s relationship came under scrutiny after she came out as a lesbian in December but said she and Sean won’t be splitting up. They also celebrated their vows to each other with a renewal earlier this season.

However, later in the season, Braunwyn confessed to hitting Sean on multiple occasions and said he enabled her alcoholism. She now says she is sober.

Braunwyn and Sean appear to be sticking together — despite the fact that he moved out for a short time late last year — and were recently spotted visiting a sex shop together. Braunwyn has been dating a woman named Kris, 29, that she met on Tinder.