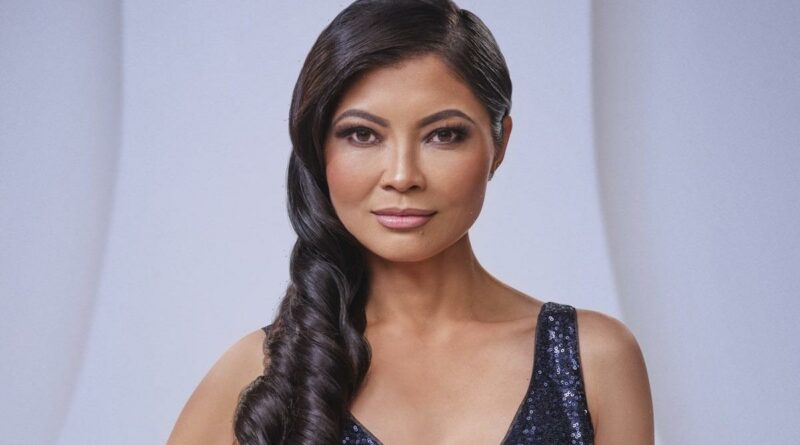 Jennie Nguyen is apologizing for sharing “offensive and hurtful” posts she thought she had already wiped entirely from social media.

In them, she showed support for groups that popped up in opposition to the Black Lives Matter movement, following the police killing of George Floyd in May 2020. One meme read, “If you follow the officers’ orders, you won’t get shot.” Others read “Blue Lives Matter” and “White Lives Matter,” while others referred to “BLM Thugs” and “thug rioters.”

She also appeared to question the Covid-19 vaccine, showed support for Donald Trump and criticized Kamala Harris and the Obamas. The posts were mostly meme and article shares with no commentary from Nguyen herself.

You can see an extensive list of her posts here.

As the online furor got louder throughout the day, Nguyen finally took to Instagram to issue an apology for her posts.

“I want to acknowledge and apologize for my deleted Facebook posts from 2020 that resurfaced today,” she wrote. “At the time, I thought I was speaking out against violence, but I have since learned how offensive and hurtful my words were.”

“It’s why I deactivated that account more than a year ago and why I continue to try to learn about perspectives different from my own,” she added, concluding, “I regret those posts and am sincerely sorry for the pain they caused.”

She shared the apology with the hashtag #HateIsAVirus.

Throughout her first season on RHOSLC, Jennie has criticized costar Mary Cosby for using racist language. After Cosby referred to Nguyen, who is Vietnamese, as having “slanted eyes,” Jennie confronted Mary for making her feel “very insulted” with the remark.

“To me, it’s very discriminatory, racist kind of joke. You’re an adult, take some responsibility. Right now, there’s a lot of Asian hate. Be conscious of your word,” she added. Though she stuck by her remarks at first, Cosby eventually apologized for what she said.