Who’s ready for some crazy looking cakes? Season 2 of Food Network’s Ridiculous Cakes kicks off next month, and the creations profiled in the show’s sophomore season are even more intricate and detailed than the sweet treats viewers got a look at last year.

Need proof? The premiere episode of the Alton Brown-hosted show, which is aptly titled “Trolls Cake”, gives viewers a look at a Troll cake that makes for some “hair-raising problems”, an edible tribute to an artist that features mushrooms, bugs, animals and more (see above), and a Coney Island cake takes a New York City artist on a wild ride.

The episode immediately following the premiere – “Sink or Swim” – features a towering wedding cake topped with life-size antlers, a UFO-themed confection and a 25-pound floating turtle cake, which you can see below, that’s (almost) too beautiful to eat. 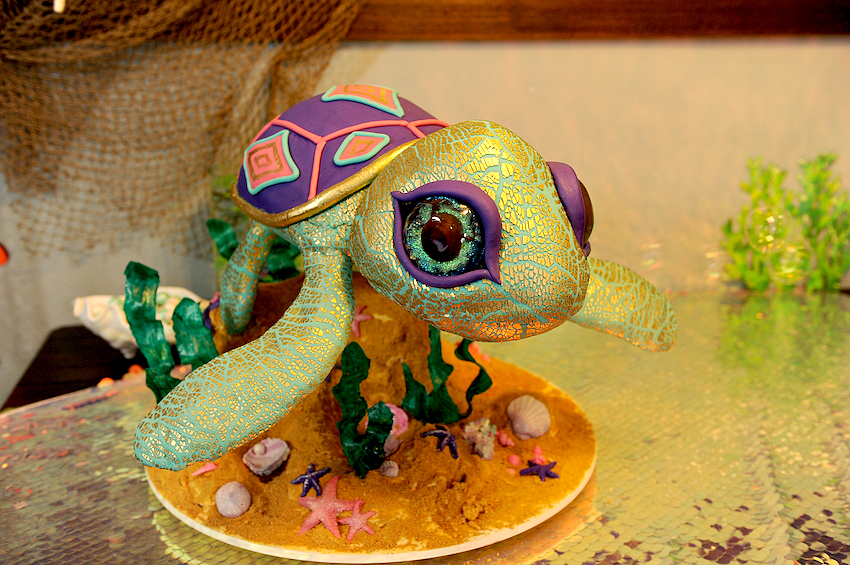 Still not that impressed? In the third episode of Ridiculous Cakes season 2 titled “30th Anniversary of Shark Week”, a cake artist crafts an impressive pinball machine cake that can actually be played. Take a look below!

Later on in the season, cake designers from across the country work on confections that range from an edible replica of the famed Las Vegas strip, to an elaborate carousel cake that looks too good to be true. 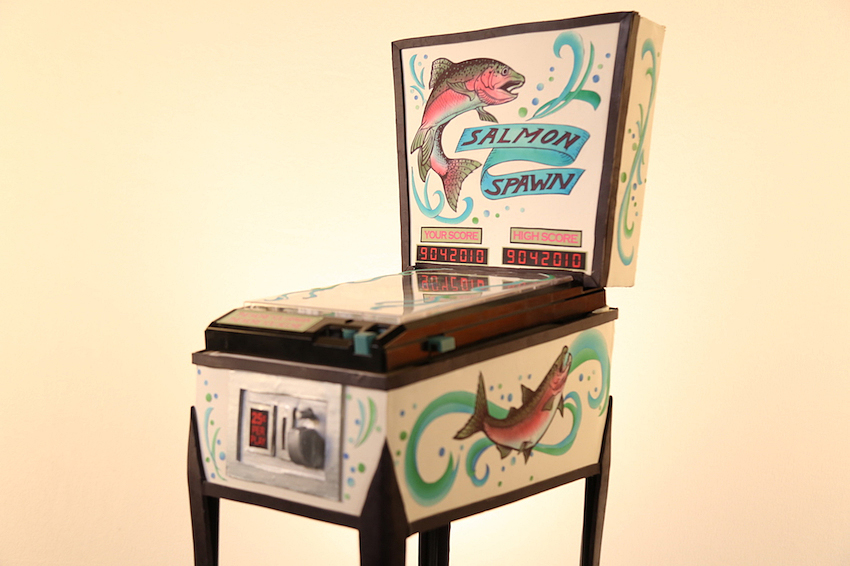 Tune in to the season 2 premiere of Ridiculous Cakes on Monday, July 9 at 10 p.m. on the Food Network.

Tell Us: Will you be watching Ridiculous Cakes season 2?