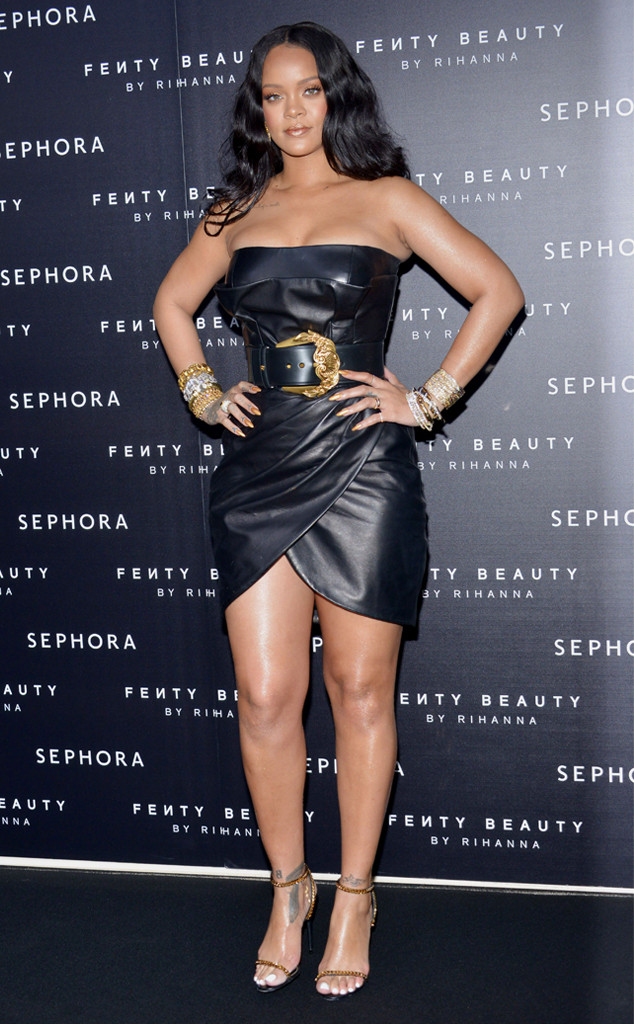 The Los Angeles Police Department says an individual, who TMZ reports appeared to have spent the night inside the singer’s residence, was arrested and booked on residential burglary and trespassing. Police were allegedly notified to the intruder after her alarm system was thought to have been tampered with. According to the outlet, Rihanna was not home during the incident.

In August 2017, the 9-time Grammy winner purchased her Los Angeles property for $6.8 million. The contemporary style estate, which is 7,130 square-feet, sits on close to a half-acre overlooking the Sunset Strip. 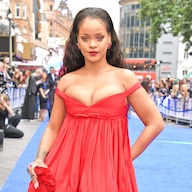 The terrifying break-in comes just days after the “Love on the Brain” performer served as a co-chair for the 2018 Met Gala in New York City. She dressed as the pope in a beaded Margiela mini-dress with a full skirt, jacket and matching bishop’s hat.

Aside from today’s events, it’s an exciting time for Rih-Rih. She is just hours away from launching her first lingerie collection, Savage x Fenty. Much like her Fenty cosmetics line, products are expected to sell out almost immediately.

Rihanna has not commented on the burglary.