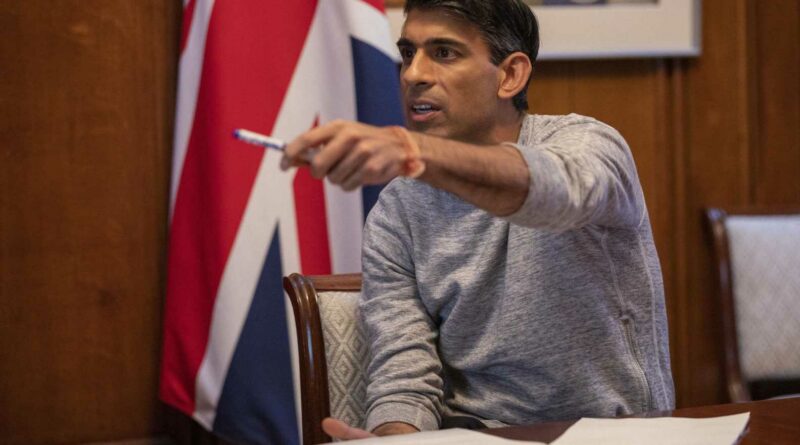 MILLIONS of Brits on Universal Credit will be able to keep more of what they earn thanks to a Rishi Sunak Budget surprise, ministers believe.

The Chancellor was last night said to be on the cusp of slashing the harsh Universal Credit taper rate that punishes workers. 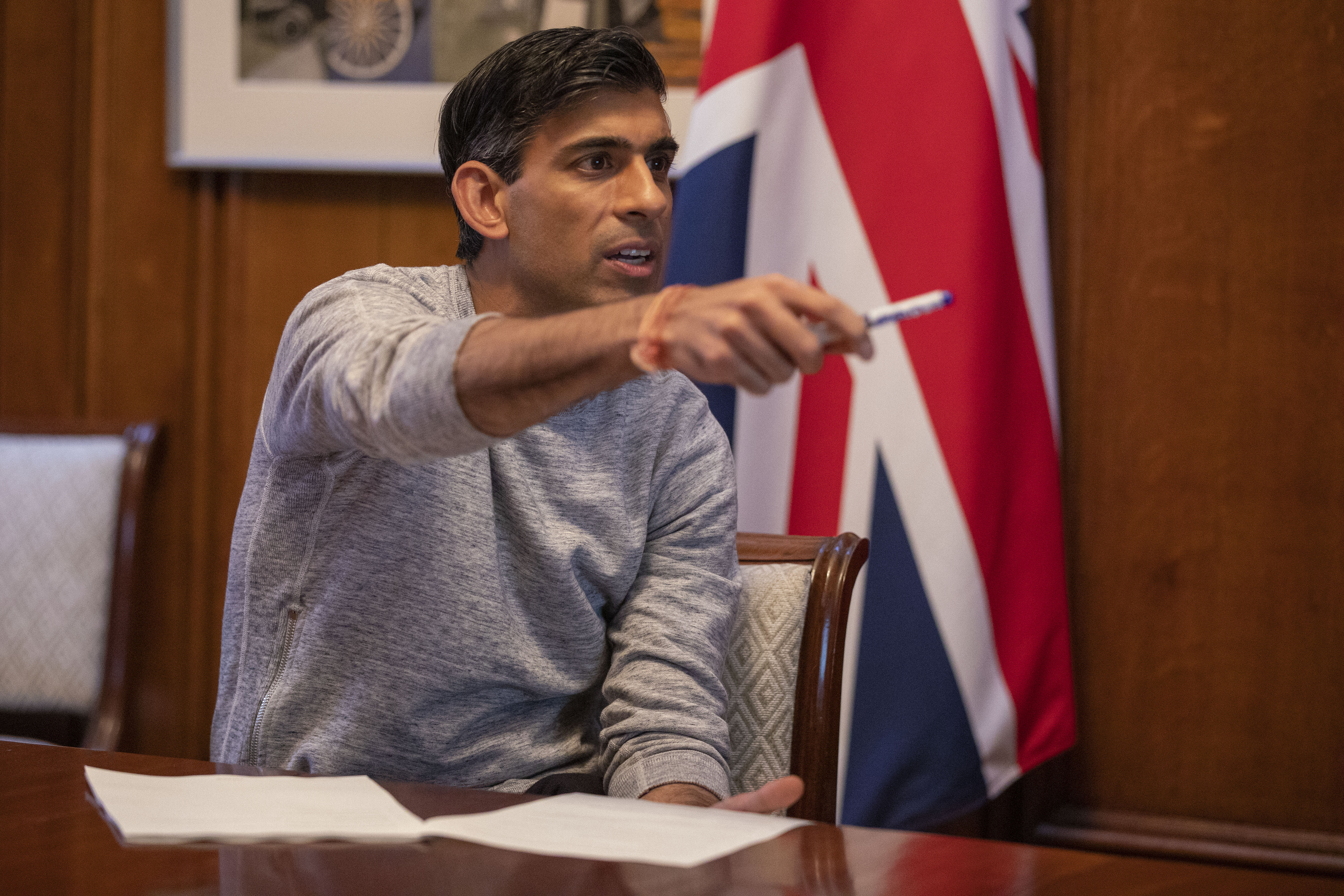 In a win for The Sun's Make Universal Credit Work campaign, the Treasury is set to allow workers to keep more of the money they earn and incentivise people to take on extra work.

Better than expected growth figures means the axe will not have to fall so hard at Wednesday's Budget, insiders think.

Yesterday, Paul Johnson of the Institute for Fiscal Studies, said: “In the short term there is going to be some good news for the Chancellor because the economy has grown faster than projected and that will feed through to the public finances.”

The respected economist predicted Mr Sunak would have “tens of billions” of headroom freeing him up to possibly ease the cost of living crisis with some Budget rabbits out of the hat.

The harsh taper rate effectively taxes Brits 63p in the pound on anything they earn over their base level of benefits – which puts many thousands off applying for better paid jobs or taking on more hours.

It's understood that the DWP's main spending review ask – to cut the taper rate down to 60p – will be backed by Rishi's team in an attempt to soften the blow for the lowest paid ahead of a tough winter.

One minister said: "The Chancellor wants to incentivise work, this makes sense."

And a former Cabinet minister said: "Reform of the taper would be very sensible.

"The present situation penalises taking on more work, the opposite of what Universal Credit is supposed to do."

One insider told the Sun said: "This isn't about offsetting the end of the uplift. It's about making sure people feel they can work more hours without losing more cash."

The Joseph Rowntree Foundation said the move would benefit 1.7million families, but leaves another two million facing the full brunt of the cut.

Ministers want to swerve a cost of living crisis amid spiralling food and energy bills by hiking the minimum wage and allowing those on benefits to keep more of their pay packets.

The package is expected to be worth around £3billion – and will crucially target those who are already working rather than the flat £20 Covid uplift, which was given to everyone.

Between the two measures, it's likely that it will more than offset the £1,000 annual cut, which came in last month. 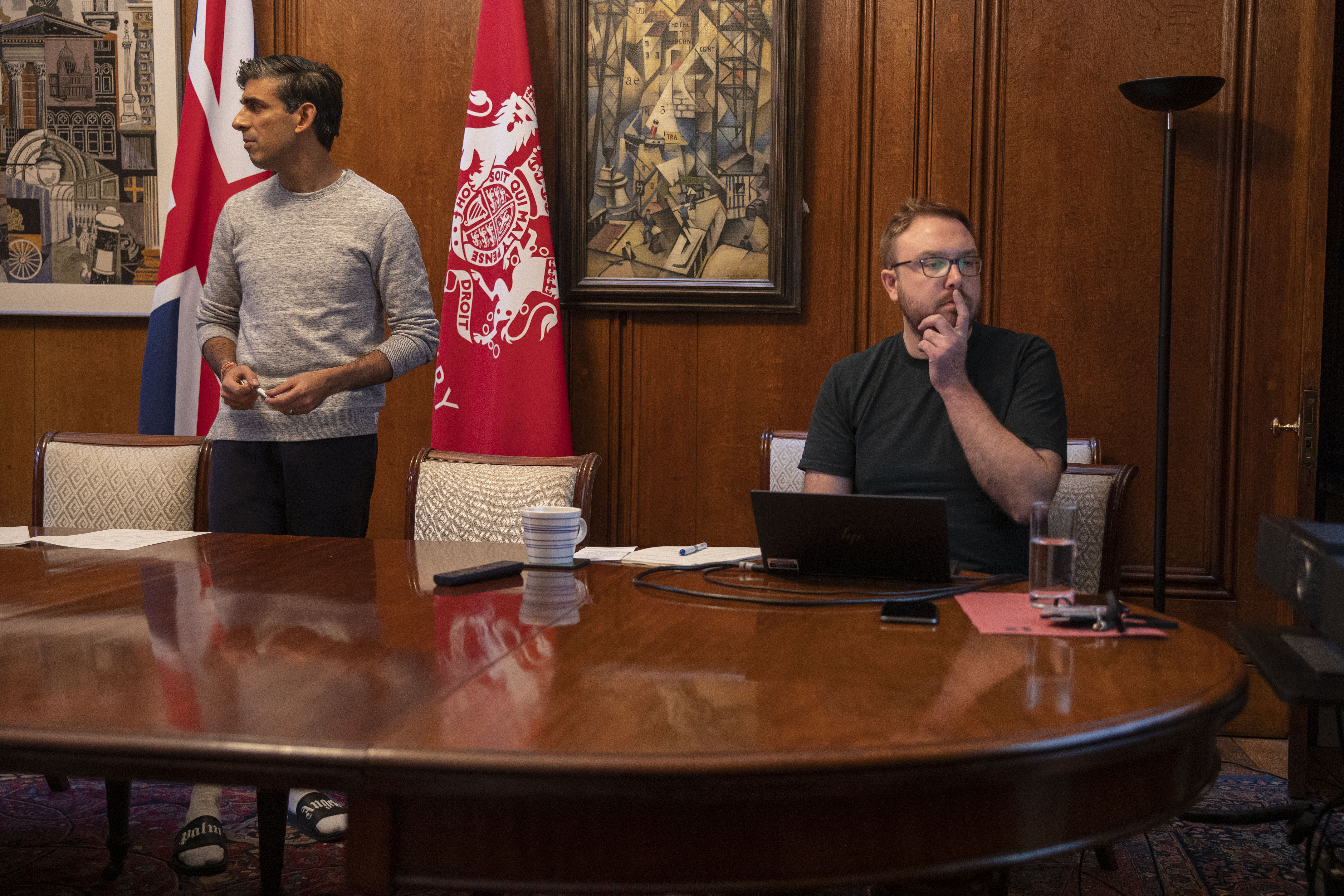