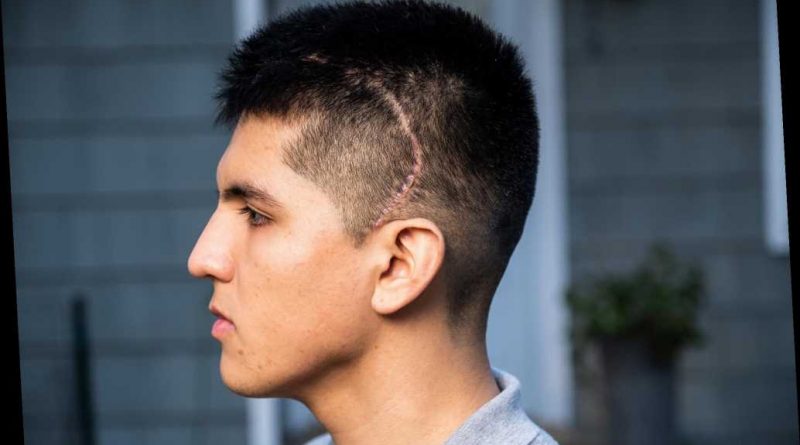 The lawsuit brought against Meryl Streep’s nephew for allegedly body-slamming a man in a road-rage incident will be put on hold while a criminal case plays out, a judge ruled.

David Peralta-Mera sued Charles Harrison Streep in September claiming that Streep slammed his head to the ground while hurling racial slurs at him in an East Hampton bank parking lot on Aug. 24.

Streep was initially charged with strangulation and assault but those felony charges have since been downgraded to misdemeanor offenses, with his $5,000 bail exonerated.

The judge also tossed two claims in the suit — negligence and gross negligence — since Peralta-Mera is alleging intentional conduct against Streep, and negligence claims don’t carry the element of intent. The claims for assault and battery and punitive damages still stand.

Peralta-Mera’s lawyer, Edmond Chakmakian, told The Post he’s not surprised or disappointed by the stay and will be closely watching the outcome of the trial, where his client will be testifying.

“At the end of the day, Streep will likely be convicted and the only remaining issue to be decided by a jury in the civil matter will be the amount of damages that this young man suffered and will continue to suffer.” 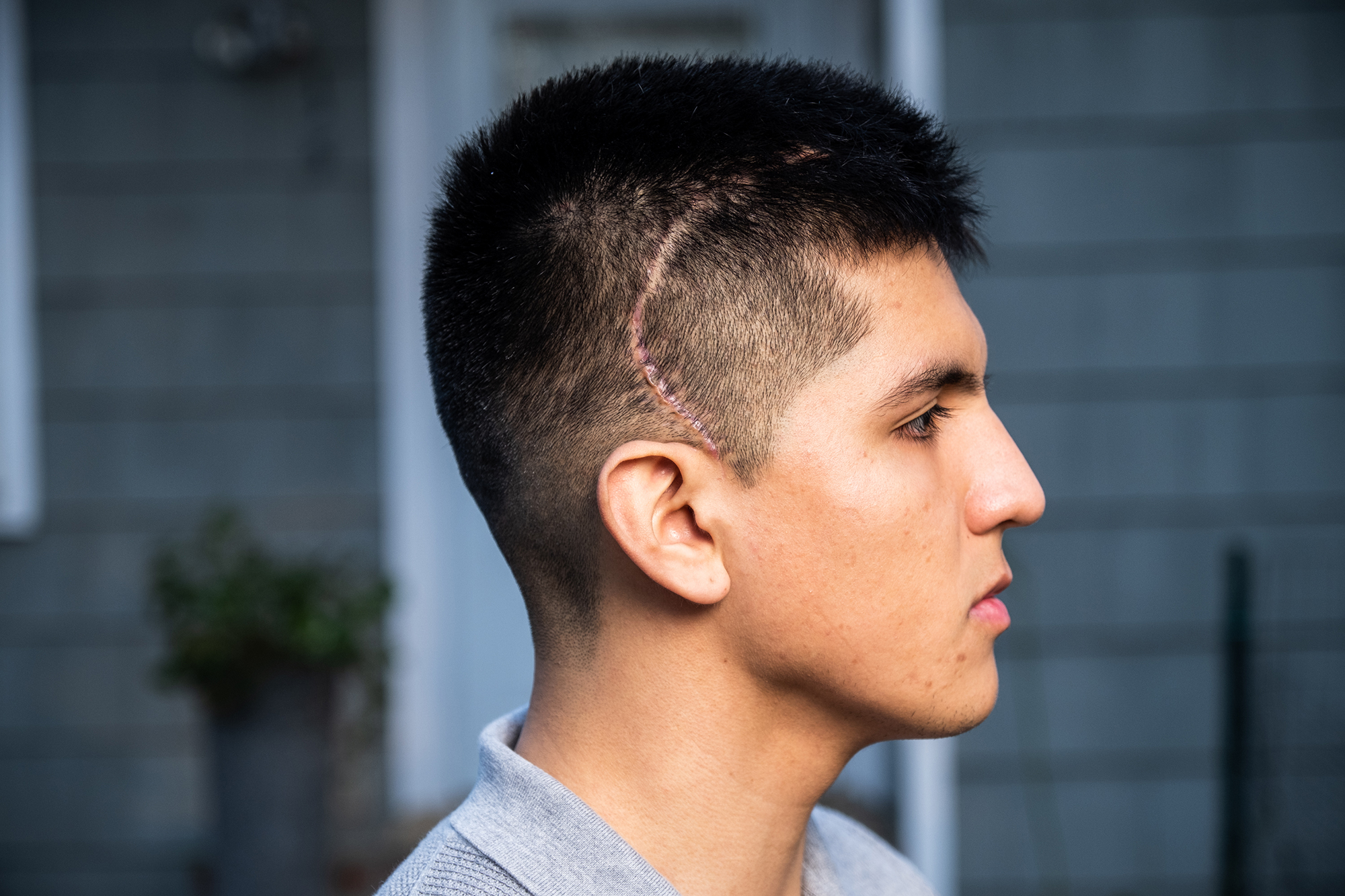 Peralta-Mera, 18, had to undergo emergency surgery to relieve the pressure in his brain and now faces cognitive difficulties.

“He’s continuing to treat in cognitive therapy and he’s having a rough time, so we are looking forward to seeing the criminal case move forward,” Chakmakian said.

Streep’s lawyer did not immediately return a request for comment.