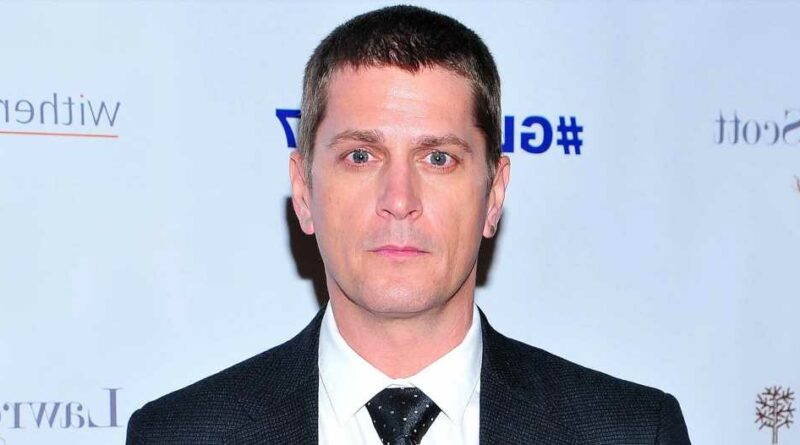 “I lucked out because during the summer Hallmark movie channel was having their ‘Christmas in July’ [marathon],” Thomas, 49, exclusively told Us Weekly on Monday, November 1, while promoting his new Something About Christmas Time album. “So, like, I could just leave that on the whole time, and then I only had to, like, you know, bring down my Christmas DVDs — of which I have many — just for a little bit of June and a little bit in August.” 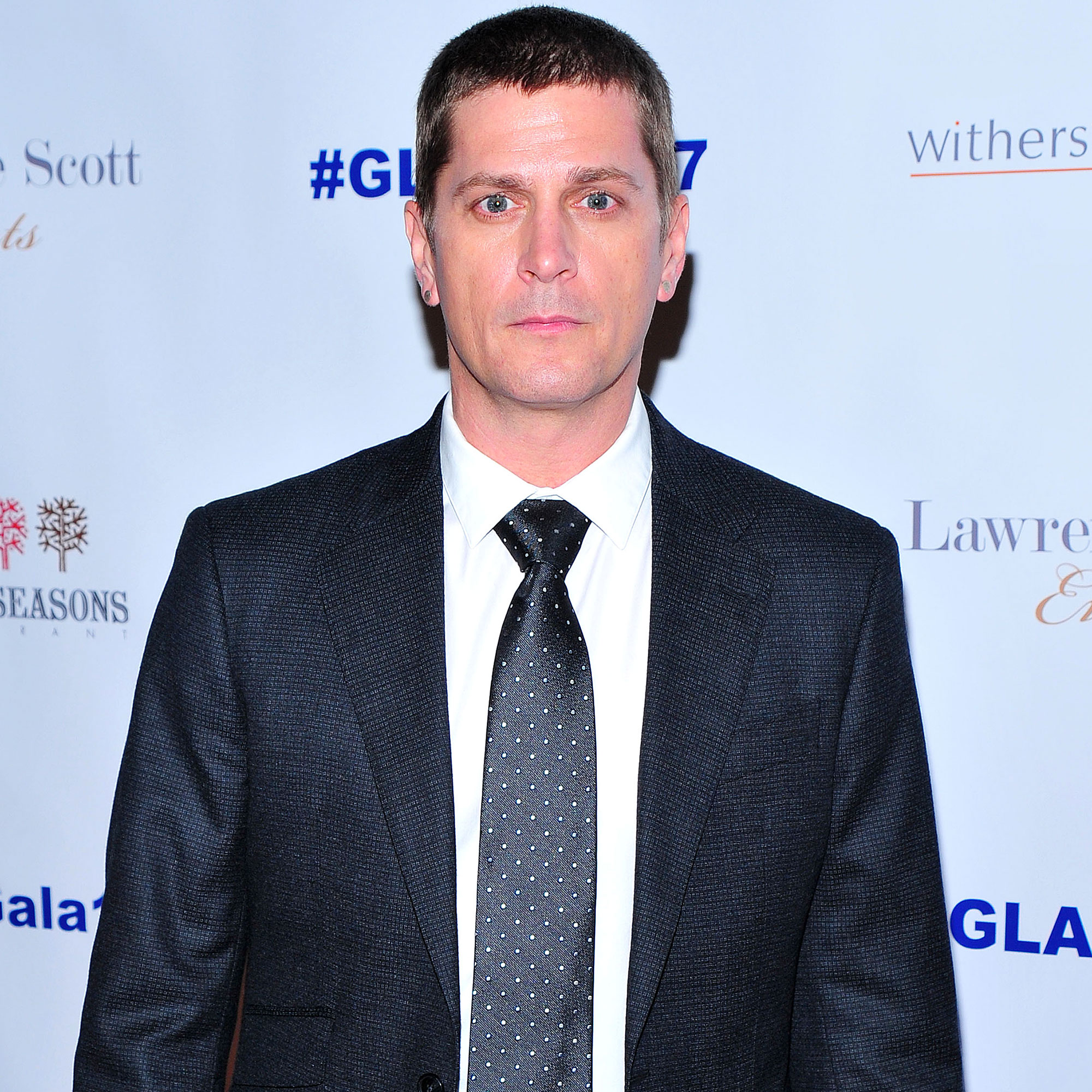 Not only did the “Unwell” crooner seek inspiration from these spirited TV programs, but a reimagined version of his “A New York Christmas” song will be included in the network’s upcoming A Royal Queens Christmas, which is set for a premiere this holiday season during its “Countdown to Christmas” lineup.

He was also quick to divulge his favorite made-for-TV movie on the TV network.

“I think my favorite, it’s almost an asterisk one because it used to not be on Hallmark and then Hallmark bought it, but it’s a movie called Most Wonderful Time of the Year and it stars Henry Winkler,” he said.

As such a big Hallmarkie who enjoyed their holiday programming, the Matchbox Twenty performer was enthused about the prospect of creating a full-length Christmas album.

New Movies Added! Your Guide to Every Holiday Movie on TV This Season

“You know, every year it’s Christmas time, I’m sitting at the piano at some point, and I’m like, ‘Oh, I want to do a Christmas album.’ And it’s always too late because if you do a Christmas album, a lot of people don’t realize you have to do it in the summer that way it’s ready by Christmas time and nobody’s feeling Christmas-y [then],” the “Lonely No More” singer explained of his writing process. “So the first thing I had to do was I had to kind of shut everything here in my studio, covering everything in Christmas lights, keep Christmas movies on at all times, [and] keep the Christmas vibe kind of, like, going and flowing.”

The Grammy winner further teased the songs on the record, several of which featured duets from the likes of Brad Paisley and Ingrid Michaelson.

“Well, it was almost, you know, once I started writing the songs and figuring out the covers, it’s almost like casting a film,” Thomas explained. “So I wrote this country banger called ‘Santa Don’t Come Here Anymore [and] so Brad Paisley, that was a no-brainer [with] that voice and the way he plays guitar. … Ingrid Michaelson is a Christmas geek, I mean, she loves Christmas [and] had just put out a Christmas record of her own last year. [She] and I bonded over that love of Christmas.”

Rob Thomas’ Something About Christmas Time album is available now and he will perform tracks from the album during an exclusive livestream concert on StageIt, presented by VNUE, on Monday, November 8, at 8 p.m. ET. Proceeds benefit Sidewalk Angels Foundation, an organization founded by Thomas and Maldonado that benefits no-kill animal shelters.