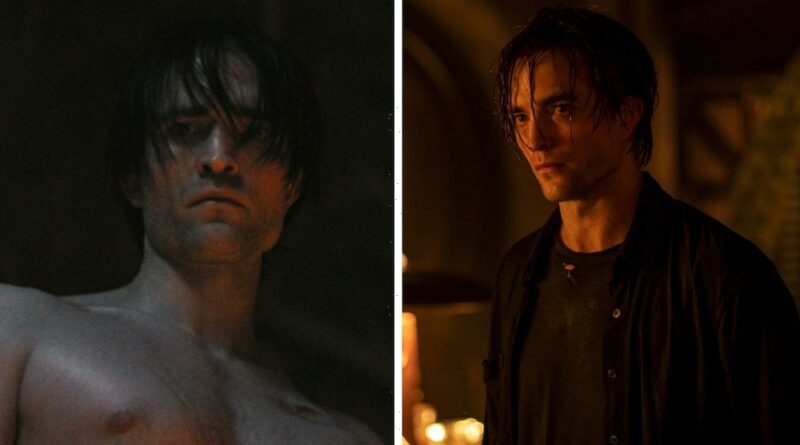 No one can question Robert Pattinson’s commitment to looking the part of the Caped Crusader — if his latest admission is to be believed.

During an appearance on “People (The TV Show!)”, the 35-year-old actor revealed that he had begun counting his sips of water on set before going topless for the shirtless scenes in “The Batman.”

“The Batman” actor spoke of the rigorous training he endured to get camera ready for the latest cinematic adaptation of the DC character.

Robert then admitted that his biggest motivator for getting six-pack abs came from the shame he felt after joking that he had no intention of getting into shape for the film in a viral 2020 interview with GQ.

“I think if you’re working out all the time, you’re part of the problem,” he told the publication at the time. “You set a precedent. No one was doing this in the ’70s. Even James Dean — he wasn’t exactly ripped.”

“Literally, I’m just barely doing anything,” Pattinson said and noted that Zoe Kravitz who portrays Catwoman had been working out five times a day in her home. 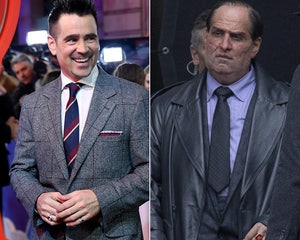 “That really came back to haunt me,” the British actor said of his internet breaking comments while speaking to MovieMaker. “I just always think it’s really embarrassing to talk about how you’re working out.”

He confessed, “It’s like an English thing. Unless you are in the most unbelievable shape, where people are just genuinely curious, going, ‘How have you achieved, like, physical perfection?’ or whatever.”

“You’re playing Batman. You have to work out,” he said and admitted that “I think I was doing the interview when I was in lockdown, as well, in England. … I was in a lower gear of working out.”

“The Batman” will be released in theaters on March 4.