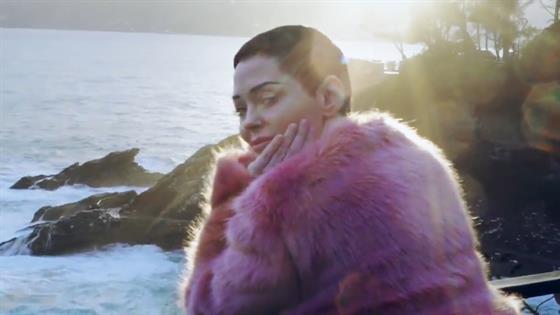 Rose McGowan is back and she’s proving that it’s not always easy to be brave.

On Thursday’s all-new episode of CITIZEN ROSE, McGowan heads to Berlin, Germany to escape the Hollywood demons who have been haunting her for years.

“One of the reasons I’m in Berlin is to look at places to possibly live. I’m gonna check it out here in Europe. It’s time to go global,” she said from the comfort of her hotel bathtub.

While in Germany, McGowan reconnected with her close friend Lena and local artists Ryan Mendoza and Fabia, who were inspired by her bravery.

“I wanted to say it really from my heart, I really appreciate your work,” Fabia told McGowan.

It was clear that McGowan’s story had touched people around the world, but there was still more work to be done back home.

Rose McGowan Reflects on Most Powerful Scenes in CITIZEN ROSE 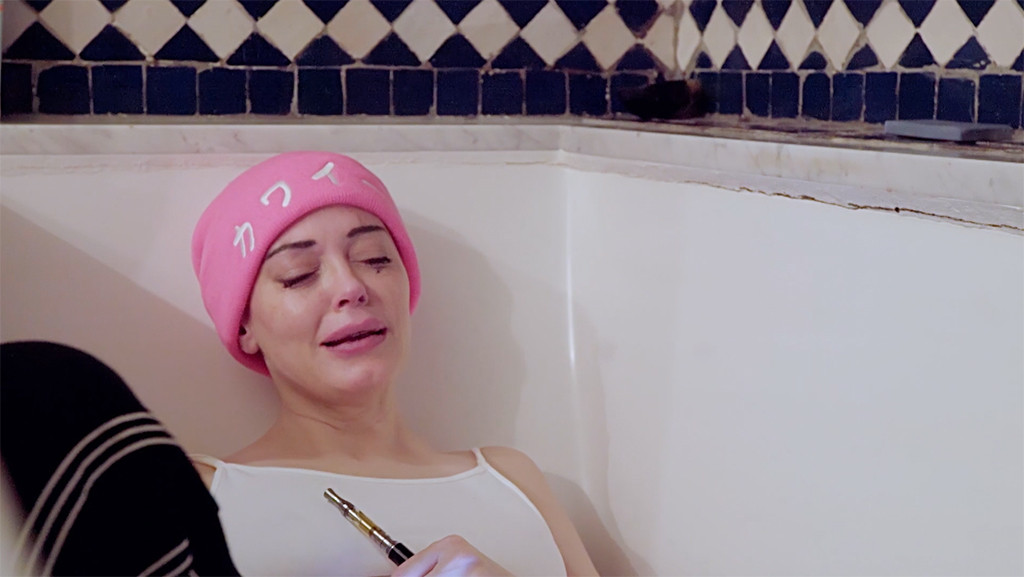 Once stateside, the activist embarked on a New York press tour for her memoir Brave, but talking about the “monster” on repeat took its toll on her.

While at a reading of her deeply personal memoir, she was confronted by a heckler.

“Trans women are dying! And you said that we, as trans women, are not like regular women!” the heckler yelled. “This is white cis feminism!”

Despite the emotional interruption, McGowan was shown support by fans who stood behind her and her cause.

“I wanna say for every one person that does that, there are thousands more that are supporting you, that are there for you, OK? You’re not alone,” the fan assured the best-selling author.

Tumultuous interviews coupled with the explosive book reading sent McGowan over the edge and the people around her were worried. So much so that one of the documentary’s producers urged McGowan’s aunt Rory to come to her niece’s side.

“Rory, this is just way too much for her and she’s scared and she’s overwhelmed. I’m just scared and I just want her to be safe,” the producer insisted.

“What can I do?” Rory asked. “I think you need to get here,” the producer responded.

Watch next week’s episode to see how McGowan moves forward from her trauma.