Home » Lifestyle » Rose McGowan Gets a Message of Self-Care From a Therapist on CITIZEN ROSE: ''This Role You've Taken on Seems to Be Harming You'' on CITIZEN ROSE 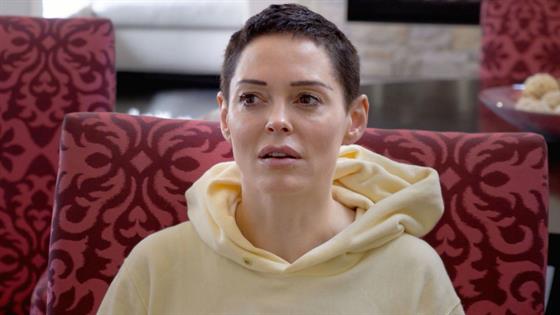 Sometimes in the fight for progress, we can forget to take care of ourselves.

In this clip from Thursday’s all-new CITIZEN ROSE, Rose McGowanvisits a trauma therapist after suffering an emotional breakdown following a grueling press tour for her book Brave.

“The voice within yourself, in the great scheme of things, is a million times more important than your voice for the people you’re trying to help,” the therapists says.

“Now, I’m not saying don’t try and help them, but if you don’t help yourself first…” he trails off. “There’s nothing to help,” McGowan interjects.

While the therapist supports the activist’s cause, he cautions her that the role she’s taken on may be harming her.

“All I know is, that this role you’ve taken on seems to be harming you as much as it’s helping you,” he warns. “Maybe you’ve carried this yoke long enough. Maybe you’re not supposed to carry it the whole way.”

The Journey Continues on CITIZEN ROSE 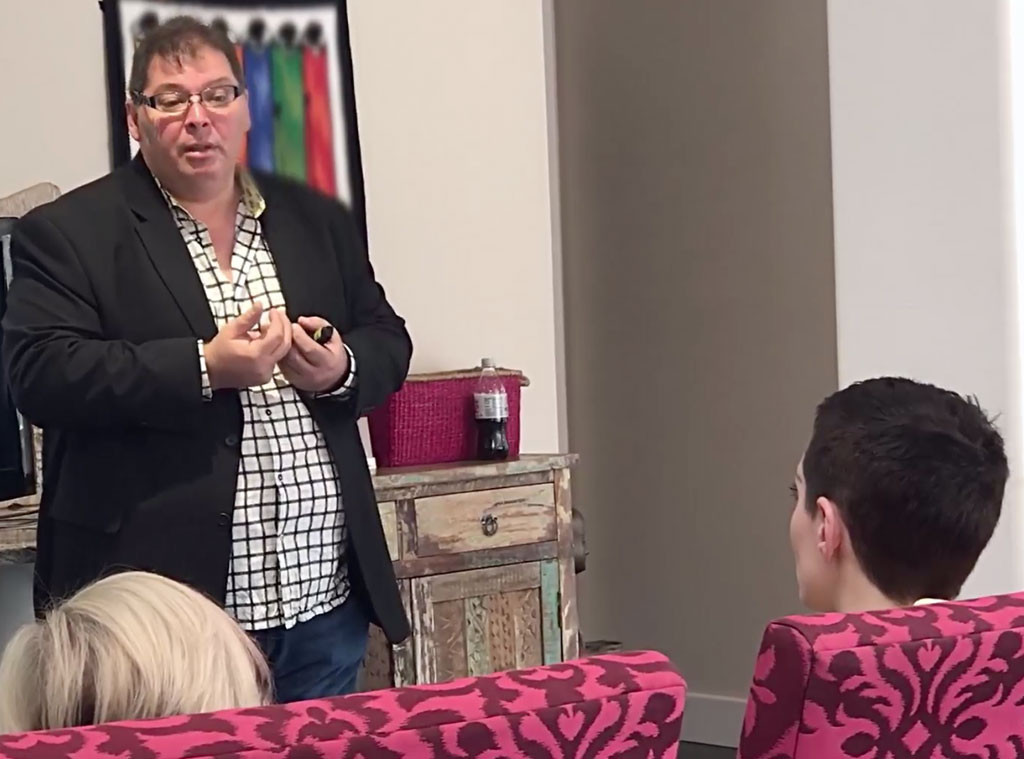 The message is eye-opening for McGowan.

“It’s almost embarrassing to say I didn’t know trauma therapy existed, but I figure if I don’t know it then a lot of people don’t know it,” McGowan later confesses. “When you have a cause and it’s a really big one and you’re compelled to change the world, it can leave you behind in the dust.”

See McGowan get real about taking care of herself in the clip above.