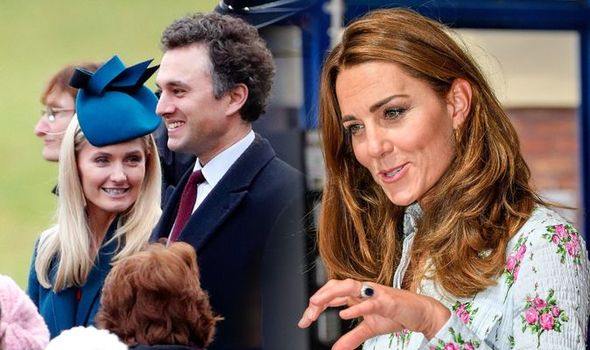 Thomas is Princess Charlotte’s godfather, while Lucy teaches both George and Charlotte at their school in Battersea. The two children were supposed to play a role in Thomas and Lucy’s wedding, set for April.

However, much like another royal bride Princess Beatrice, Lucy and Tom had a small wedding during lockdown last month after their first plan was postponed.

Kate and William are close to the couple, inviting them to Anmer House in Norfolk for Kate’s birthday.

Prince William met Tom at Ludgrove School and they remained close ever since.

So close that Tom was an usher at his wedding to Kate Middleton and gave a toast. 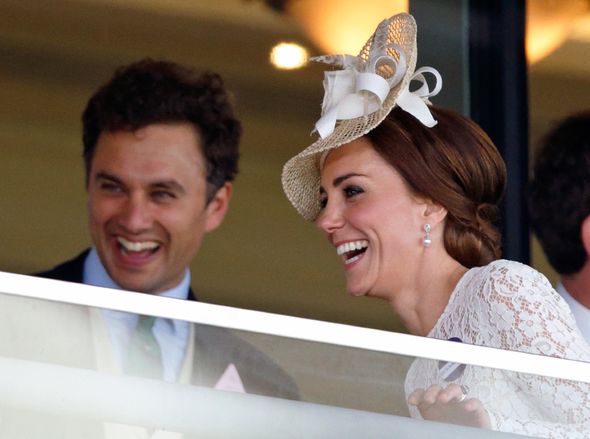 He also attended Meghan Markle and Prince Harry’s wedding in May 2018.

Tom and Lucy recently bought a five bedroom home in London, near the school where she works as an assistant head teacher.

William’s friend has been married before.

He wed Lady Melissa Percy, the daughter of the 12th Duke of Northumberland, in 2013.

Prince William was an usher at the wedding of his friend, as was Prince Harry.

However, the couple divorced in 2016.

Rumours Kate Middleton is pregnant have been around since new pictures of Prince Louis came to light.

Bookmaker Coral told Express.co.uk Prince William and Kate Middleton are odds on to have a fourth baby in the future. 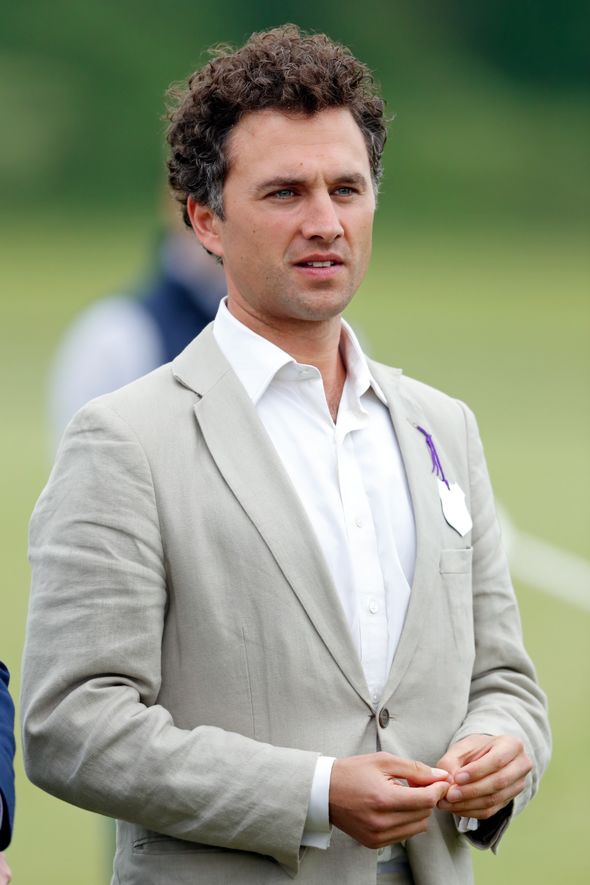 These odds are currently at 1 – 2, royal baby fans will be thrilled to know.

“We think that Prince Louis will have another baby brother or sister join his family in the future. We make it odds on that William and Kate have a fourth baby,” said Coral’s Harry Aitkenhead.

However, Kate is still taking part in royal duties, her absence from which is usually a sign of her pregnancy, given her serious morning sickness. 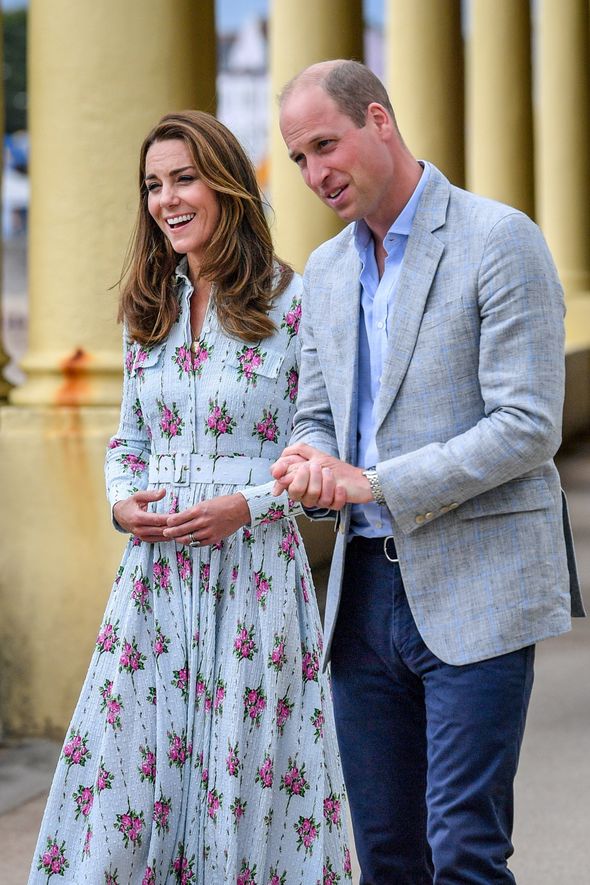 Judi James told Express.co.uk: “Their togetherness signals might suggest a new royal baby but the fig-leaf isn’t one of them, sadly!

“Their other touches and tie signs would be more suggestive!”

She claimed Kate and William were being more tactile than before during yesterday’s event.

She said: “The body language of Kate and William here suggests lock-down might have suited both their relationship as a couple and as a royal team as they appear more relaxed and in-tune than ever before.”