Home » Lifestyle » Russian trolls may have brought ‘Star Wars: The Last Jedi’ debate to the dark side

The online debate over Rian Johnson’s “Star Wars: The Last Jedi” was even more complex than we thought.

Russian trolls may have been jumping in on the Twitter conversations about the film, and making them political, according to a new academic paper by University of Southern California researcher Dr. Morten Bay.

The comments about “The Last Jedi” were “kind of divided between people from the U.S. who had some kind of local, I would say, a sort of very American-based political view,” Bay told ABC News’ Brad Mielke, host of ABC News’ daily news podcast, “Start Here.”

“And then there were some other people that seemed a little more disconnected, that were just ranting against the movie for some very odd reason.” 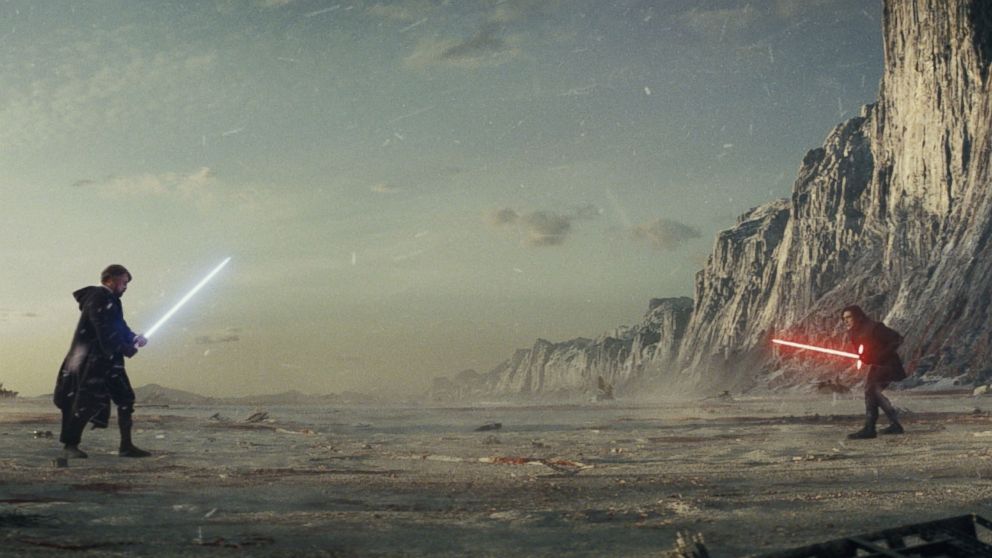 When he took a closer look at those tweets, he started to see similarities between them and those generated by Russian troll farms — and according to Morten, it’s been happening for a while. It seems Russian intelligence agents aren’t just looking to influence elections the U.S. — they want to exploit any dividing lines they can, to sow general discord.

“What we’re seeing now is that they’re creeping more into discussions on pop culture,” he said. “…so when they see a rift among people, for instance what happened in the Star Wars case, well, what they will do is they’ll go in and they’ll sort of fan the flame.” 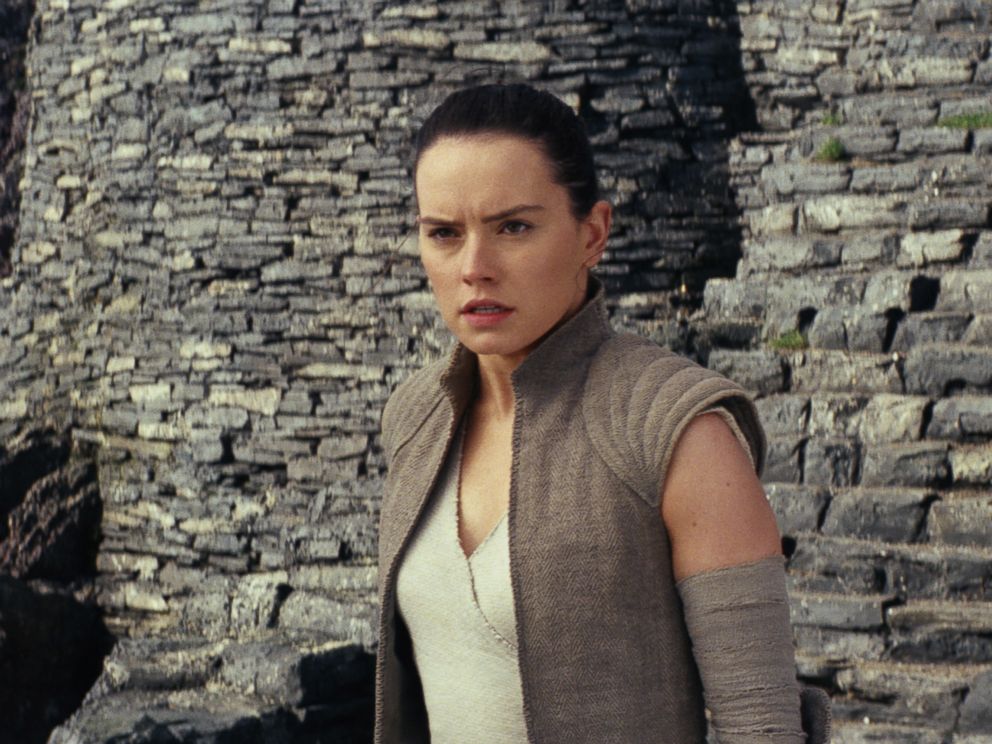 According to Bay’s findings, overall, about 50 percent of criticism of the movie was politically motivated –- some of it likely from Russia. He noted that only 21.9 percent of tweets analyzed about the movie had been negative in the first place.

So is this vindication for the movie’s much-maligned director, Rian Johnson?

In response to a tweet announcing the release of the study, Johnson wrote, “Looking forward to reading it, but what the top-line describes is consistent with my experience online.”

ABC News and Lucasfilm are both owned by parent company, The Walt Disney Company.

“Start Here” is the flagship daily news podcast from ABC News — a straightforward look at the day’s top stories in 20 minutes. Listen for free every weekday on Apple Podcasts, Google Podcasts, iHeartRadio, Spotify, Stitcher, TuneIn, or the ABC News app. On Amazon Echo, ask Alexa to “Play ‘Start Here'” or add the “Start Here” skill to your Flash Briefing. Follow @StartHereABC on Twitter, Facebook and Instagram for exclusive content, show updates and more.