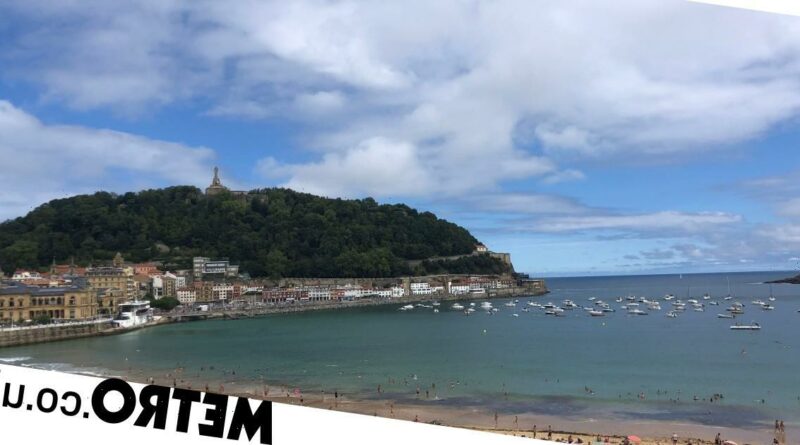 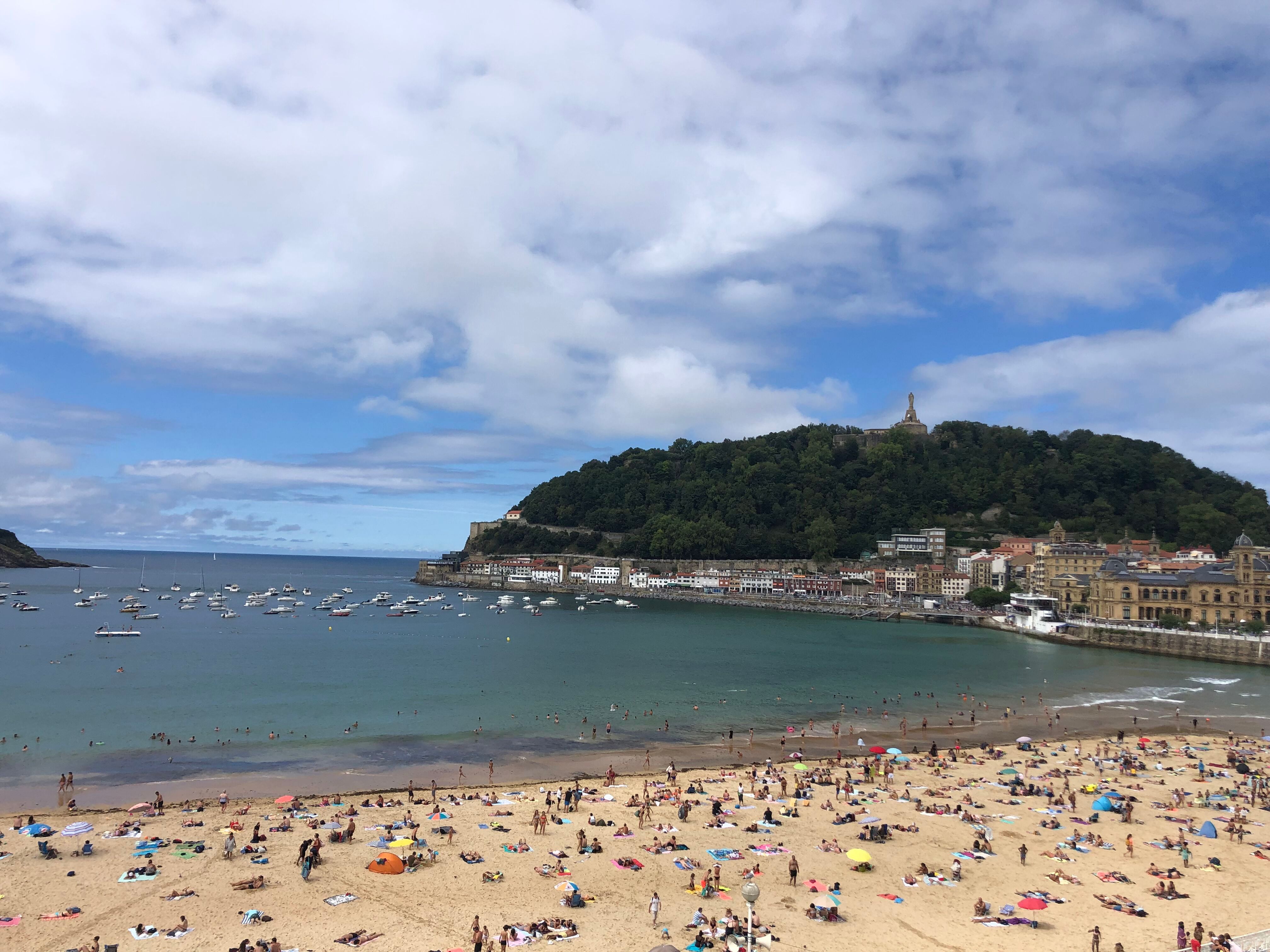 When it comes to gourmet getaways our appetites are growing by the day.

According to a recent report into global food tourism by market intelligence agency, Mintel, culinary travel is one of the world’s largest and fastest growing tourism sectors today, with 95 percent of us seeking out a foodie activity while on holiday.

When people consider visiting Spain, it’s often the islands, the southern coastline, or the bustling cities of Madrid or Barcelona, that are at the forefront of our minds.

However, for hungry Brits looking to break new ground – and to pair a sunny sojourn with a lip-smacking foodie adventure – then San Sebastian is the place to go.

Part of Spain’s autonomous Basque Country, the coastal town is framed by the aquamarine Bay of Biscay and twin peaks. Compact, rich in history and breathtakingly picturesque, it’s hard not to fall in love with San Sebastian.

But it’s as a culinary destination that this Basque capital truly shines.

Named by many of the world’s top chefs as their favourite destination, the town lays claim to the highest density of Michelin-starred restaurants in Europe, and comes second place only to Tokyo in the world – it also has a wealth of more affordable foodie favourites.

From pintxos perfection, to haute cuisine hotels —  read on for four reasons why this Spanish city is the ultimate in gourmet getaways.

San Sebastian has the most Michelin-starred eateries per capita in all of Europe – and more than any other city in the entire world, other than Tokyo.

It means you can eat like a king or queen here – provided you have the bank balance to afford it. And at the forefront of the city’s fine dining epicentre is Restaurante Arzak.

Almost single-handedly cementing San Sebastian’s status as one of the world’s culinary capitals, this eating institution has held a top spot on the ‘world’s best restaurants’ lists many times over.

Housed in a property that has been owned by the Arzak family since the 1800s, the three-Michelin-starred restaurant has been helmed by four generations of the same family, through to the most recent head chef: Elena Arzak — who has also previously nabbed the ‘best female chef in the world’ title.

Choose from the a la carte menu, or indulge in a seven-course tasting experience, and expect innovative dishes with Basque roots using the finest ingredients possible — come prepared for the epicurean experience of a lifetime.

There are two sides to eating out in San Sebastian. You can either go high end with Michelin-starred tasting menus, or eat the local way with dish after dish of ‘pintxo’.

We all know what Spanish tapas is, but how many of us have encountered pintxos?

Less known internationally, pintxo are a Basque Country specialty. So-called because of the wooden toothpick piercing them (pintxo is Spanish for ‘spike’) these bite-sized morsels are a delectable nightly staple.

Basques love a good party and the ‘txikiteo’ is the local version of a pub crawl, although instead of the focus being solely on drinking, delicious pintxos are thrown into the mix.

Go native and hit up the streets of the Old Town where the land of pintxo taverns awaits. However, knowing where to begin — particularly as a newbie — can be tough. Avoid tourist pintxos pitfalls by joining a tour with Discover San Sebastian.  Newly crowned as one for the ‘top 10 food experiences in the world’ by TripAdvisor, owner and chief tour guide, Eskerne, takes guests to the best foodie joints in the city.

Synonymous with the entire Basque region, txakoli is the fizzy, fruity white wine that is beloved by locals and visitors alike. And while you can drink it everywhere in town, a short drive from the city centre takes you to its source.

Txakoli vineyards hug the country’s northernmost shorelines, directly west of San Sebastian, and one of the absolute best is the Gaintza winery — a winery that has been producing the vino for four generations. Here, you’ll also learn how to pour like a local — pouring txakoli traditionally involves pouring it from at least shoulder height into the glass below.

Hamarratz owner and head chef, Andoni Txintxilla, pays homage to area’s gastronomic legacy with unique, experimental cuisine, alongside a commitment to educating diners via the onsite kitchen gardens and fork-to-table philosophy. Indeed, his pioneering food has even won the appeal of celebrity chef, Alain Ducasse, who has praised his gourmet creations.

In San Sebastian many of the hotels go beyond simply offering a bed to rest your head for the night — a handful are gourmet destinations in themselves.

With more than 150 years of history, Hotel de Londres y de Inglaterra was one of the first hotels in San Sebastian. A grand, former-palace, this Basque bay beauty is one of the city’s grandest buildings in the city and enjoys an elegant, Belle Epoque era interior to match.

Nearby, and also offering ocean proximity, is Villa Favorita. An original 19th century villa turned luxury boutique hotel, the property is a stone’s throw from the town centre, and has an acclaimed two Michelin-starred restaurant in-house – a restaurant that pairs fine dining with tables overlooking the ocean. Talk about food with a view.

From Bilboa you can get a 70-minute coach ride or, book a stress-free private airport transfer direct to your accommodation in San Sebastian through Viator.