Sandra Lee spent the third day of post-hysterectomy surgery alternating with bouts of nausea and weeping.

Lee wrote that fiancé Ben Youcef was by her side, “rubbing my back, holding my hair back when I was bent over the sink, trying to get me to drink or eat anything. Was not an easy day for either of us.”

Lee, 55, headed back to the hospital and was told that she had contracted an infection and her kidneys were only working at 30 percent.

Lee added that to take her mind off waiting for the results she and Ben, 43, “researched beautiful villages that we could drive to this summer. I have such Wanderlust. No amount of time on this beautiful planet will be long enough. So many beautiful places to see, such wonderful people to meet, such incredible food to eat.” 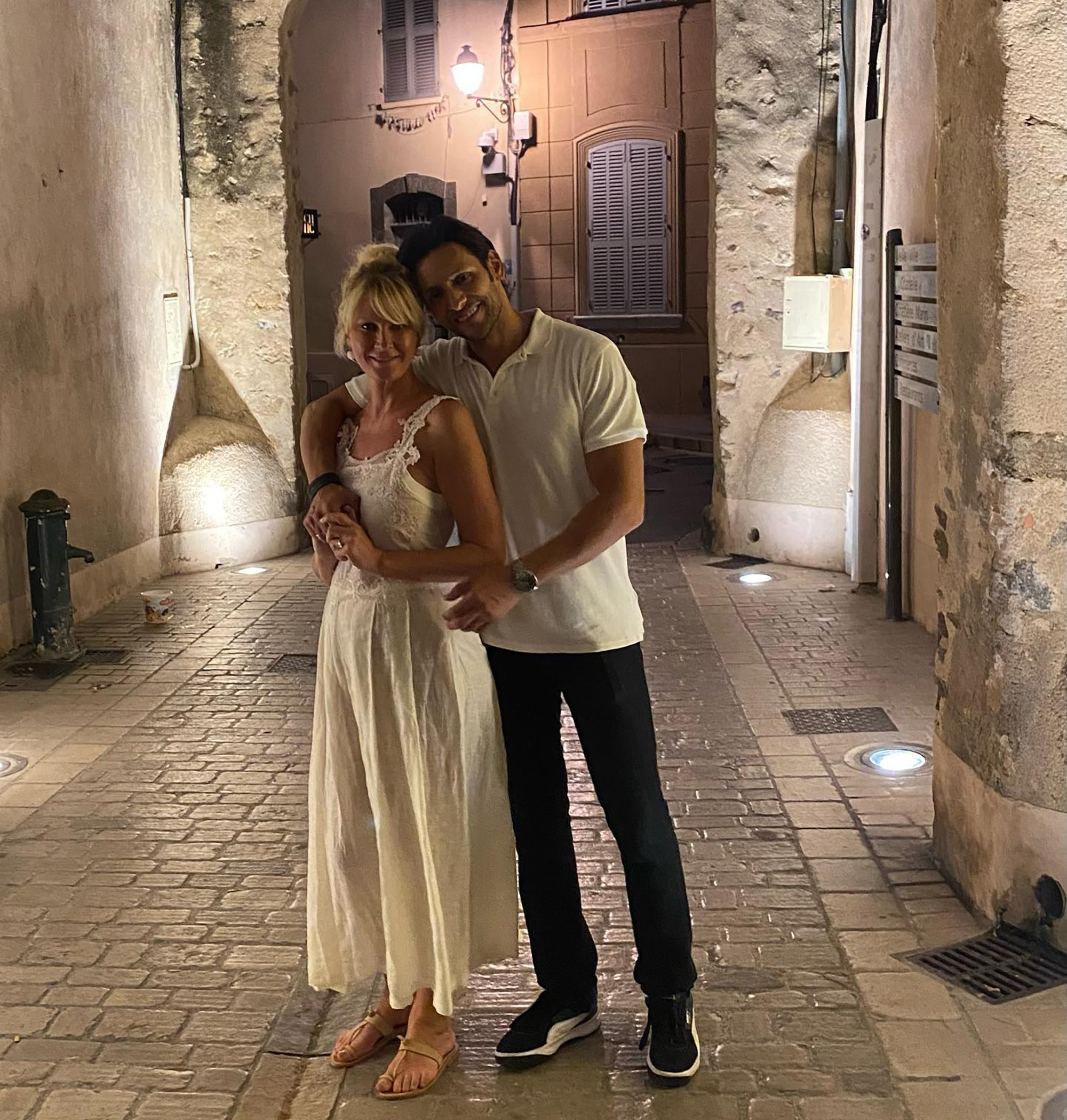 “I hope your days are easy and healthy and then full of adventure,” the foodie concluded. “Go wander around somewhere new, even if it’s just a local park or pathway and even if it’s snowing.. why not. For me I cannot wait for summer and to get home!!
Have a good day! Look around you and Enjoy It…Life is Beautiful! With love – Sandra.”

Days earlier, the Queen of “Semi-Homemade” announced that she was undergoing a complete hysterectomy nearly seven years after her double mastectomy. Lee confessed that she’d meant to have the surgery a few years ago but it was postponed due to COVID-19. 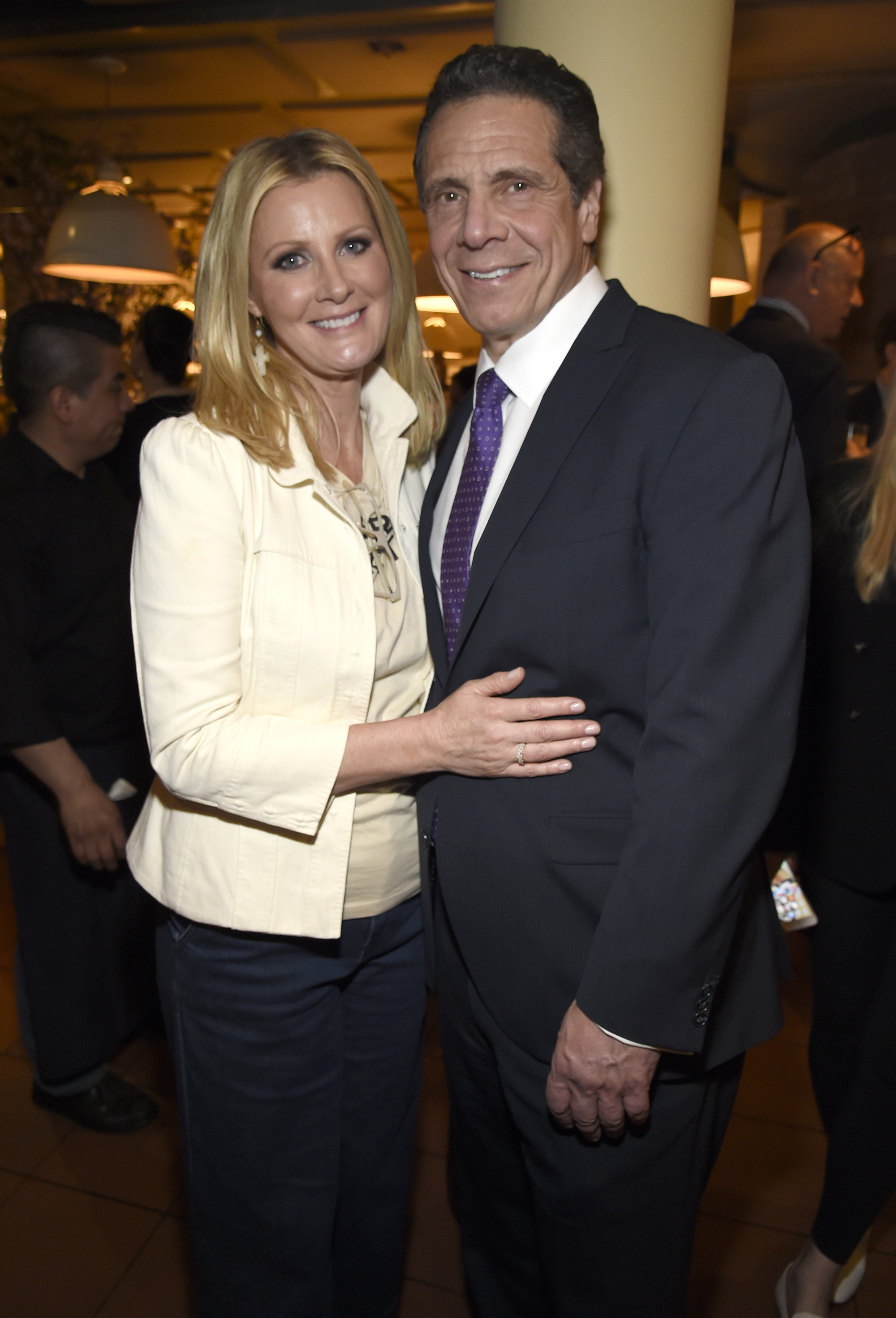 “Fast forward to now, during a routine appointment with my gynecologist, she noticed a change in some of my cells. I went for a second and third opinion and they all confirmed the same,” she wrote before adding that, “Over the last few years I have watched and admired the grace of other women who went public with their own health decision while I sat on the sidelines in awe and with a bit of fear.”

Lee — who was often referred to as the “First Girlfriend” of New York State because of her longterm relationship with former Gov. Andrew Cuomo — moved to Malibu after the pair split in 2019.

Page Six exclusively reported that she has been dating Youcef, an Algerian actor and producer, since 2021. 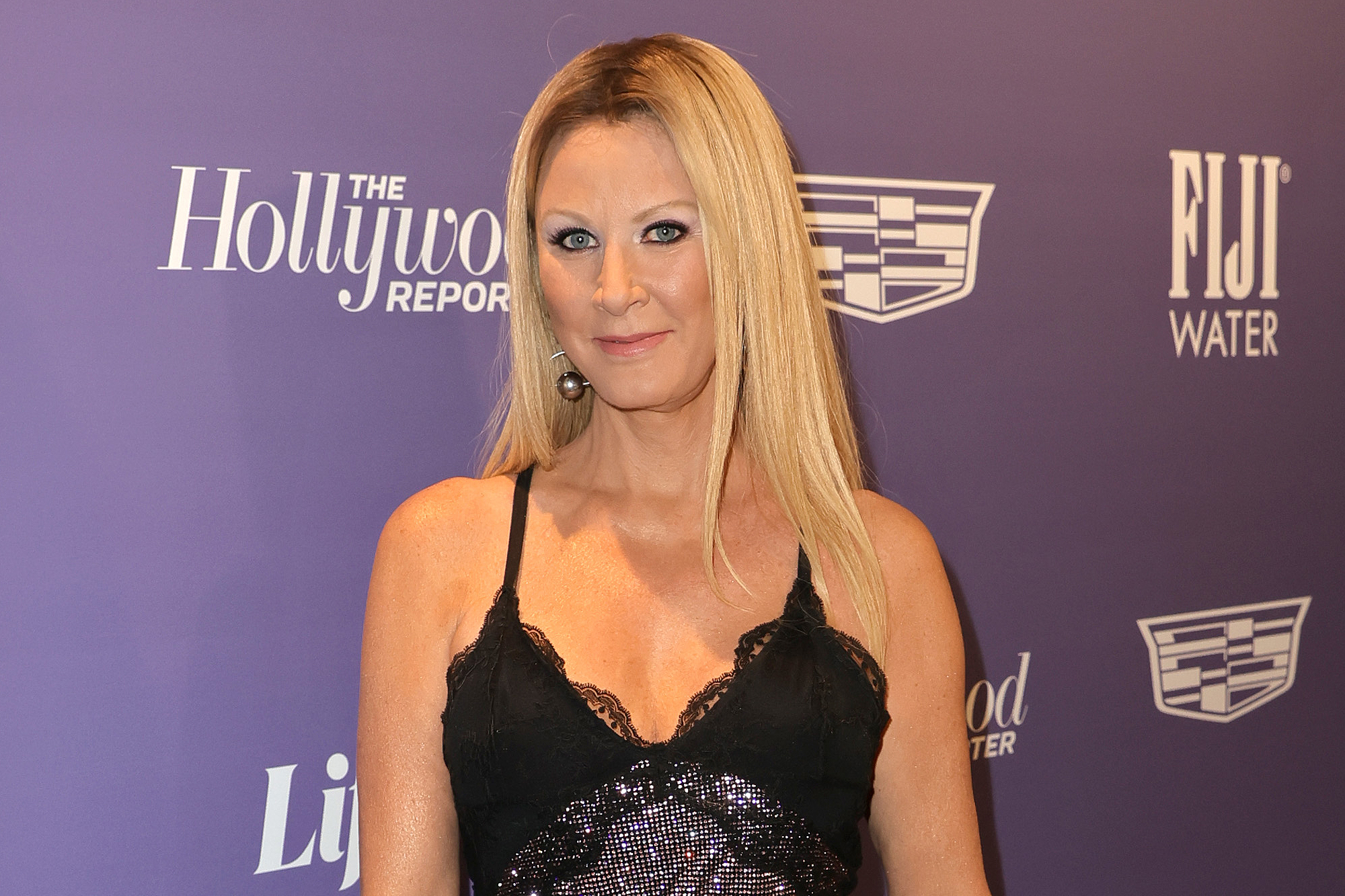 On Valentine’s Day, the cookbook author gushed about her new sweetheart admitting that she “never” believed she would find love again.

“So this happened! Ben happened! Love happened! Happiness happened!” the TV chef exclaimed. “I was certain it never would again. I was shocked when it did.”

She added, “I swore I would never fall again, trust again, love again or open myself up again…On our one year anniversary I shall share the story of how we met but until then, my wish for you is that no matter where you are, how old you are or what has happened, you can welcome hope back into your life again.”