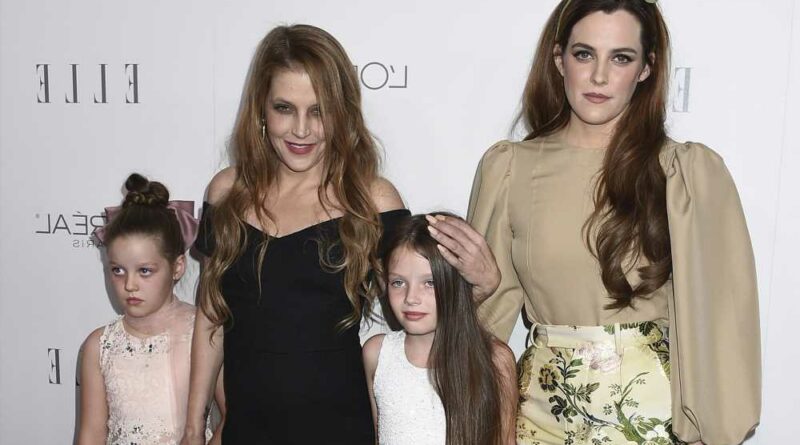 Lisa Marie Presley not yet buried at Graceland despite reports

According to a program obtained by Page Six, Sarah Ferguson, Alanis Morissette, Axl Rose and more will be paying tribute to Elvis Presley’s daughter at the late icon’s home on Sunday.

The Duchess of York will give a “tribute to the children” of Lisa Marie, following opening remarks and a rendition of “Amazing Grace” by Jason Clark and The Tennessee Mass Choir.

The program – which was given to the hundreds of mourners gathered at Elvis’ Memphis mansion – also featured a George Frost quote that read in part, “I’ve had my life and enjoyed every second. But as it is, another life beckoned.” 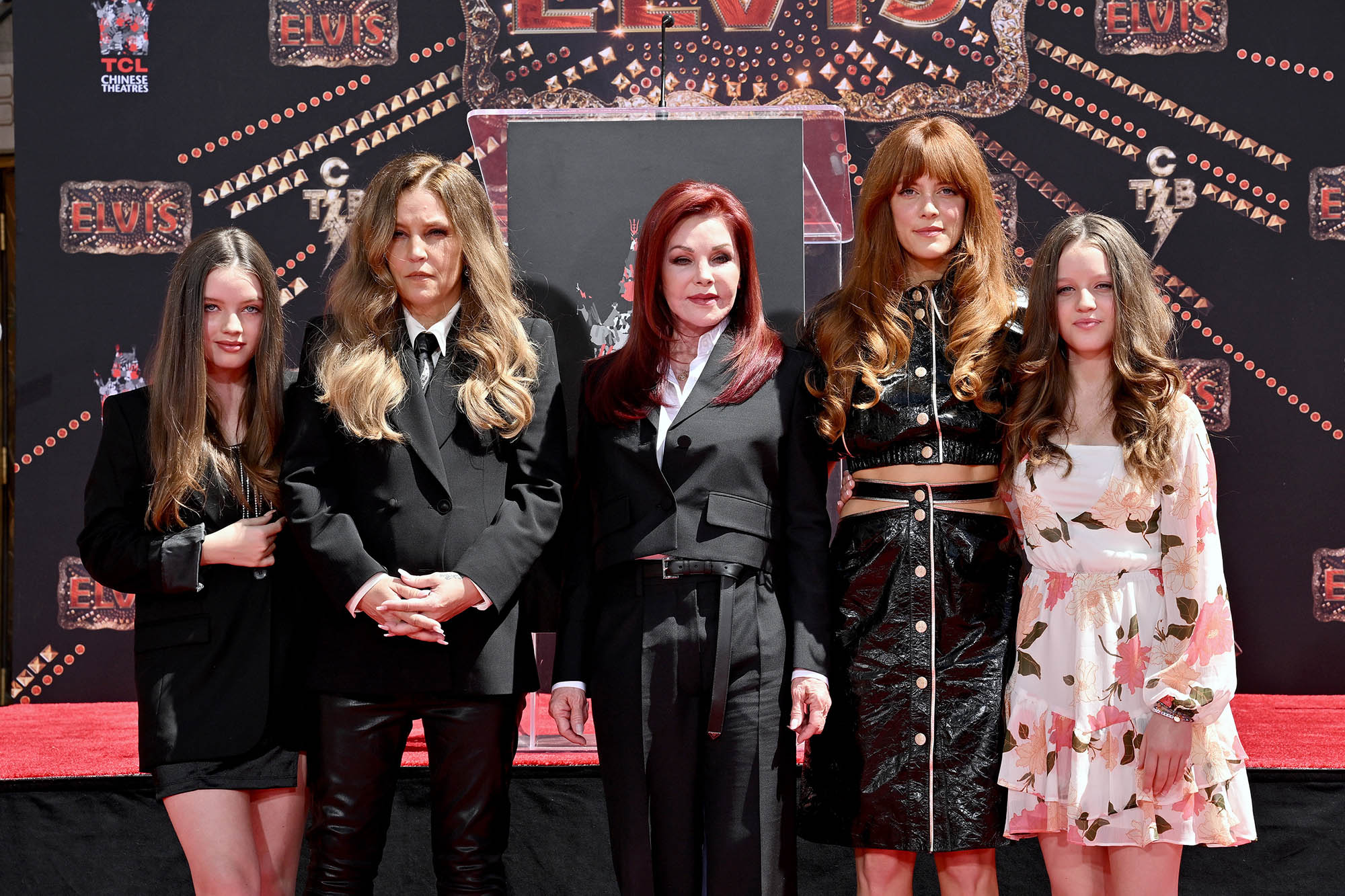 “I think she’s with [her son] Ben now,” the royal exclusively told us, noting that she believes Lisa Marie died of a broken heart after her son’s death by suicide in 2020.

The Duchess also said she would continue to support Lisa Marie’s 33-year-old daughter, Riley, and 14-year-old twins, Finley and Harper.

“I think we need to make sure Finley, Riley and Harper are fully supported going forward,” Ferguson continued. 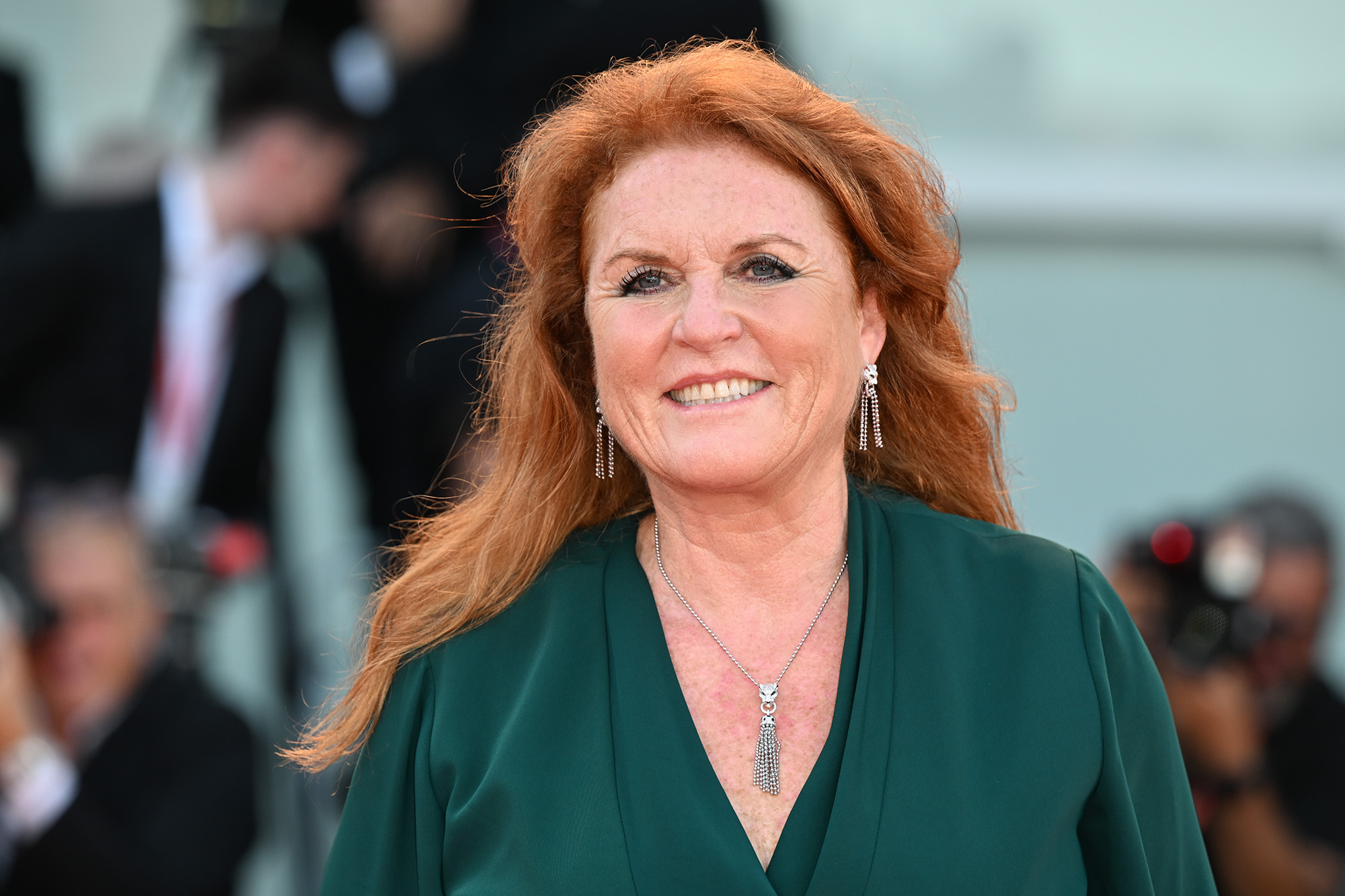 “She was so proud of them, so proud. She used to write to me saying, ‘Yeah, I’m really gushing at how wonderful my children are right now.’”

Lisa Marie, who was the only child of rock ’n’ roll legend Elvis, died at the age of 54 after going into cardiac arrest. 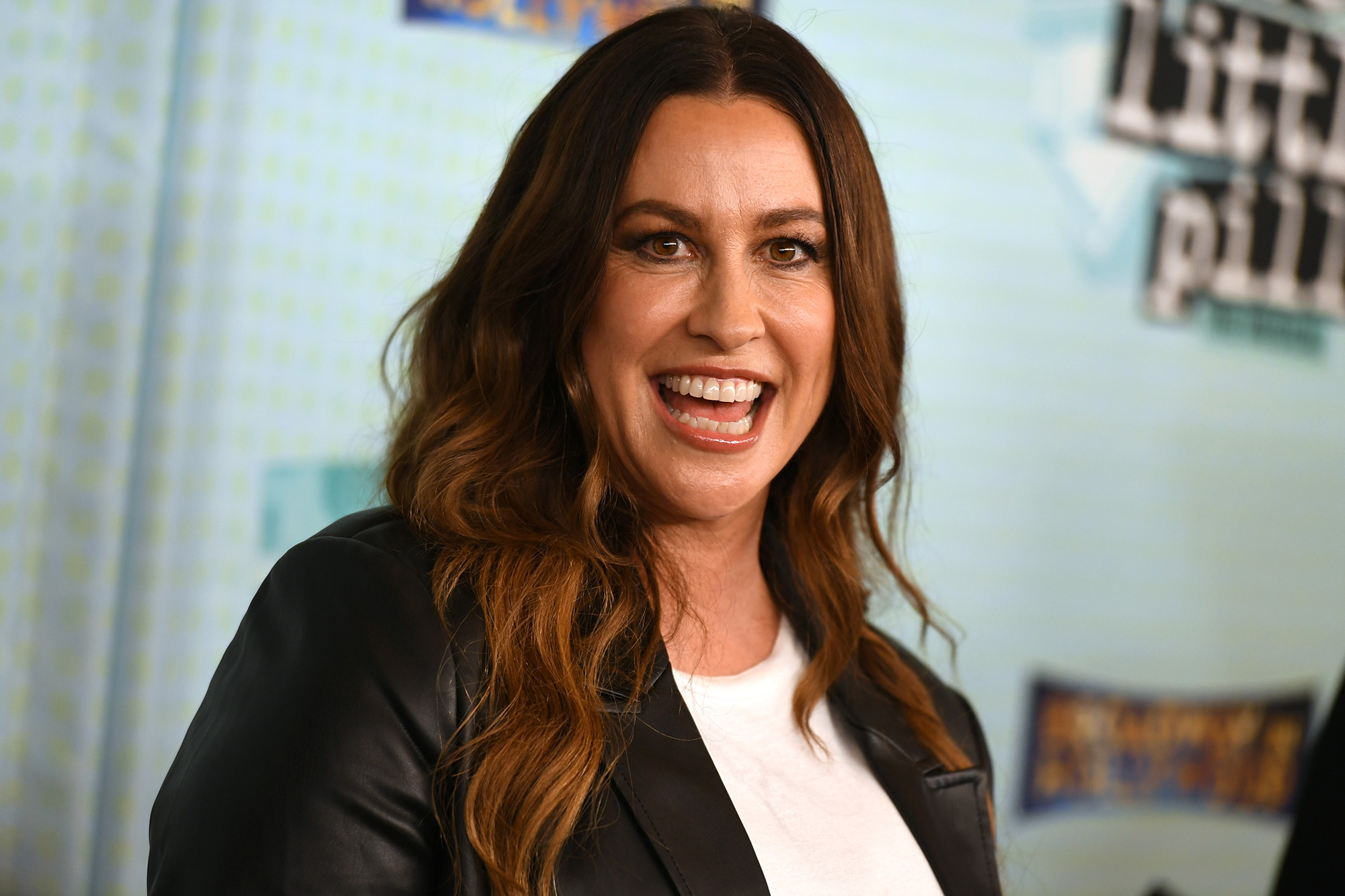 “It is with a heavy heart that I must share the devastating news that my beautiful daughter Lisa Marie has left us,” Priscilla, 77, said in a statement at the time.

“She was the most passionate, strong and loving woman I have ever known.”