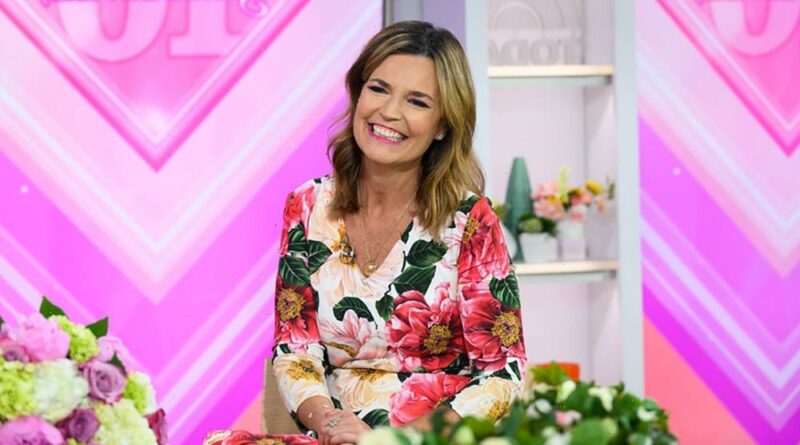 Savannah Guthrie, the co-anchor of NBC’s venerable “Today” franchise revealed Monday morning she had tested positive for coronavirus, marking the latest infection of top talent who use NBCUniversal’s New York headquarters as a base for production.

Guthrie said during Monday’s “Today” broadcast that she was dealing with “little sniffles, not much more than that” while talking to her co-host Hoda Kotb. Kotb was out from the studio last week after she tested positive for coronavirus. She said Monday that she had subsequently tested negative and was back at Studio 1A, the show’s longtime studio.

The “Today” hosts aren’t the only NBC personnel who have had to deal with a coronavirus infection in recent weeks. Seth Meyers scrapped several “Late Night” shows last week after testing positive for coronavirus. His late-night colleague, Jimmy Fallon, admitted that he had tested positive during the holiday break, when “Tonight” was on hiatus. CNBC’s Shepard Smith said last week he was working remotely due to getting coronavirus. And NBC’s “Saturday Night Live” had to broadcast a pared-down holiday program after some staffers got coronavirus and others became hesitant about working in person at the show. “SNL” relied on host Paul Rudd, cast members Michael Che and Kenan Thompson and guests Tom Hanks and Tina Fey in a program that relied largely on clips and taped segments.

All of the hosts and anchors have said they have been fully vaccinated, limiting the severity of their infections.