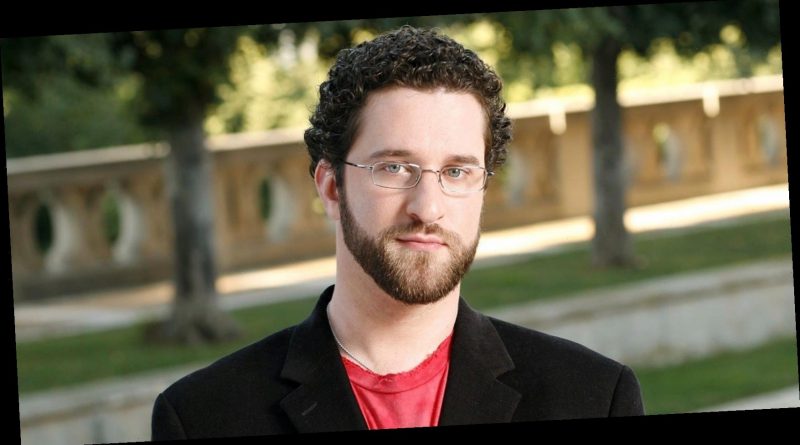 Dustin Diamond, who starred as Samuel “Screech” Powers on Saved by the Bell from 1994 to 2000, died Monday at the age of 44. Last month, the actor revealed through his manager, Roger Paul, that he had been diagnosed with small-cell lung carcinoma and was undergoing chemotherapy in Florida.

An actor and stand-up comedian, Diamond got his start in the 1988 Disney Channel show Good Morning, Miss Bliss, which was later syndicated as Saved by the Bell: The Junior High Years. After his run as Screech, Diamond began doing stand-up. He was also featured on The Weakest Link, Celebrity Boxing 2, Celebrity Fit Club and Hulk Hogan’s Celebrity Championship Wrestling, as well as in the films Dickie Roberts: Former Child Star in 2003 and Made in 2001.

RELATED: The Net Worth Of Saved By The Bell Cast, Ranked

In 2001, Diamond filed for bankruptcy in California. Her later appeared on The Howard Stern Show urging listeners to visit his website and buy a t-shirt in order to raise $250,000 and avoid foreclosure on his house. The actor married his longtime girlfriend Jennifer Misner in 2009. The couple separated in 2013.

In 2009, Diamong also released a book titled Behind the Bell, in which he shared behind the scenes stories about the series as well as his relationship with the other cast members. Diamond’s former co-stars criticized the book for its negative claims. Later, the actor admitted that the book had been written by a ghost writer who fabricated allegations of teen sex and drug use on the set.

On December 26, 2014, Diamond was arrested in Ozaukee County, Wisconsin, for possession of a switchblade, which he allegedly pulled during a bar fight in which a man was stabbed. On May 29, 2015, he was convicted of two misdemeanors, carrying a concealed weapon and disorderly conduct. He was sentenced to four months in prison on June 25, 2015. He ended up serving three months and was released on probation.

In 2018, he made his final appearance as his Screech in the Funny or Die series, Zack Morris Is Trash, in which “a narrator summarizes the various antics of Saved by the Bell protagonist Zack Morris, and how they make him one of the most ruthlessly unlikable characters in sitcom history,” according to IMDB.

READ NEXT: Saved By The Bell Star Reveals Her First Kiss Was Not On Set