Seriously surprised! Annie Murphy was so shocked by her Emmy nomination on Tuesday, July 28, that she choked on her breakfast.

The 33-year-old actress, who was nominated for an Outstanding Supporting Actress in a Comedy Series Emmy for her work as Alexis Rose on the hit series, Schitt’s Creek, revealed that she learned of the good news in a very unusual way. “I was sitting on the floor eating pancakes, and I’d just finished choking on a large piece of bacon,” she told Vulture shortly after the nominations were announced. “I gathered around my laptop and found out that way.”

Upon giving the sequence of events a bit more thought, the Canadian star and first-time Emmy nominee clarified: “Actually, the bacon choking was post-finding out; it was a reactionary gasp.”

Though Murphy sees plenty of cocktails in her future since getting nominated for an Emmy is “a lot,” she’s actually looking forward to having a virtual, more subdued Emmys ceremony in light of the ongoing coronavirus pandemic. Due to the health crisis, the show will not take place at Los Angeles’ Microsoft Theater as usual. Instead, it will broadcast from home.

“There will be pizza and pajamas. That’ll be the extent of my plans,” she said, noting that the Italian staple will make the cut whether she wins or loses. “I’ll put that out in the open right now. It’s kind of my natural state anyway, so that’s what I’m looking forward to. Did I mention the pizza?”

Dress Code, Host and More: Everything We Know About the 2020 Virtual Emmys 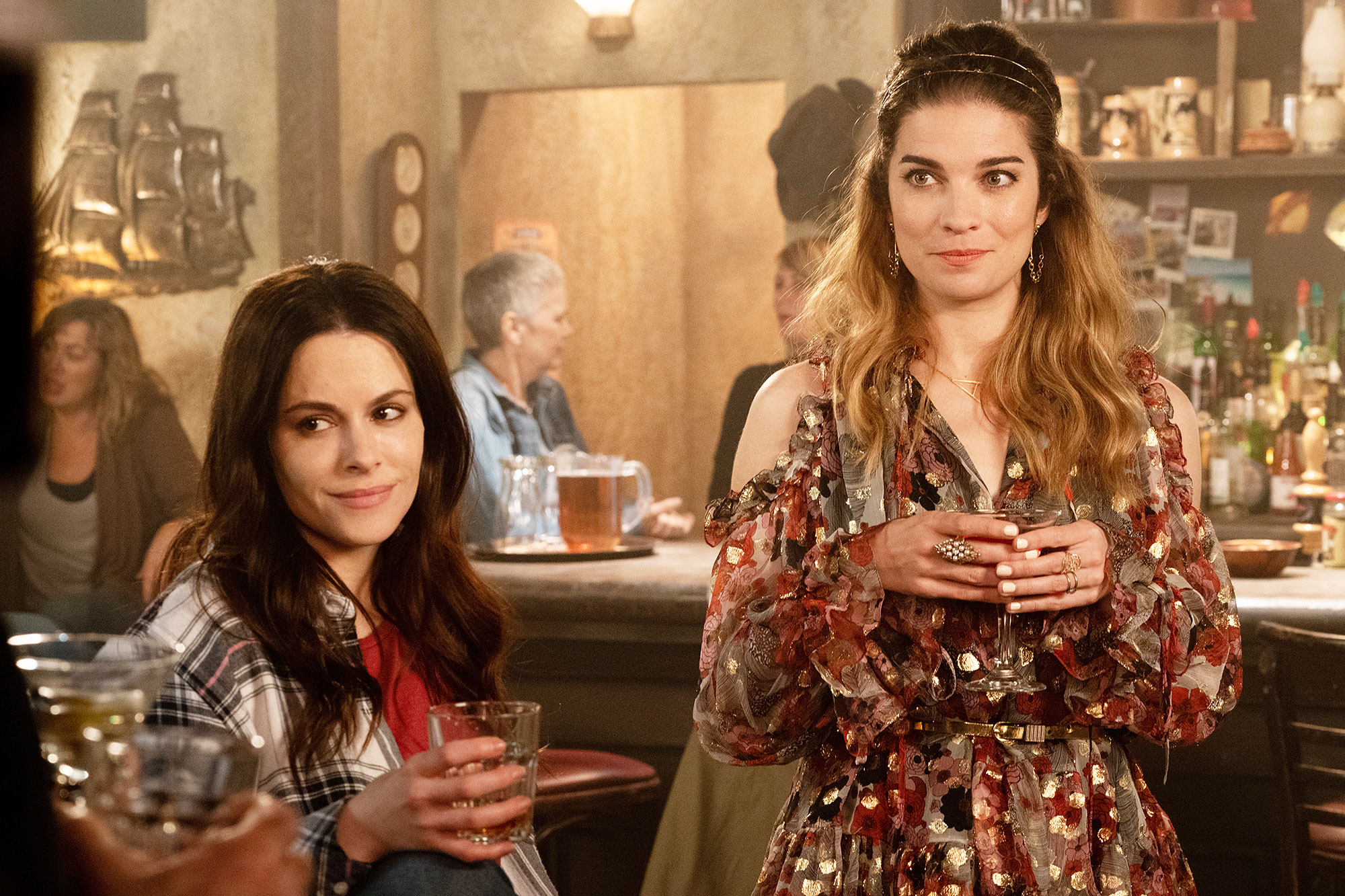 Murphy is up against GLOW‘s Betty Gilpin, The Good Place‘s D’Arcy Carden and Insecure‘s Yvonne Orji, as well as Alex Borstein and Marin Hinkle from The Marvelous Mrs. Maisel and Kate McKinnon and Cecily Strong from Saturday Night Live.

Schitt’s Creek received a total of 15 nominations for its sixth and final season. Upon learning of all the nods, series creator and star Dan Levy shared his thanks on Instagram. “This morning has been the most incredible surprise,” he wrote. “We are overwhelmed and filled with gratitude for this recognition. Unfathomably proud of our little show.”

Leslie Jones, Tatiana Maslany, Josh Gad and Laverne Cox announced the nominees Tuesday, revealing that Netflix landed a whopping 160 nods. The 72nd Emmy Awards will be hosted by Jimmy Kimmel and will air on ABC Sunday, September 20, at 8 p.m. ET.