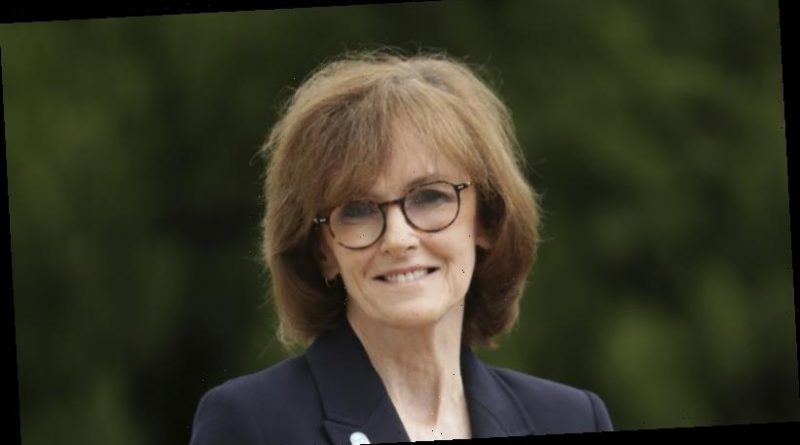 Governments should trust science to deliver the answers on pressing problems such as food security, climate change and energy in the same way they have with the development of the COVID vaccine, says Australia’s new chief scientist Cathy Foley.

“History tells us that science works best when there is a sense of urgency, a crisis such as wartime or a pandemic… Now it’s time to bring those lessons to the challenges that come next,” Dr Foley will say in her first speech at the National Press Club in Canberra on Wednesday. 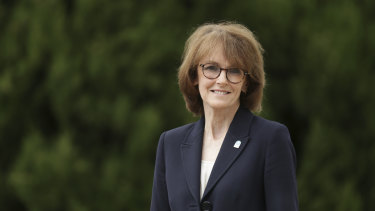 “Now it’s time to bring those lessons to the challenges that come next. Climate change, energy and food security to name a few.”

Dr Foley was appointed the ninth Chief Scientist in January, following a 36-year career specialising in physics at the CSIRO, including the last two as its chief scientist. She was made a Member of the Order of Australia last year, for her service to research science and to the advancement of women in physics.

Dr Foley is the second woman appointed to the role after Professor Penny Sackett who was Chief Scientist from 2008 to 2011. She says progress on increasing diversity in the science community has been “painfully slow”.

“Simply put, diversity of ideas and experience equals better results,” she will say. “More women in science, engineering and technology is only part of the diversity equation. It shouldn’t need saying that we are more likely to succeed if we use our full human potential.”

Artificial intelligence and quantum computing is on the threshold of big breakthroughs for society, Dr Foley says, but the benefits will only be realised if the technology is a responsible and ethical way with the co-operation of business and government.

The technology can slash the processing time for a wide range of technical tasks and large data sets, like the development of new medicines which take an average of 12 years to bring to market, Dr Foley says.

“One of the drugs used to treat COVID-19 was discovered and then modelled using a deep
learning algorithm. Once it stacked up virtually, this COVID therapy was able to go straight
into trials and then to market. All in a matter of months.”

Artificial intelligence could also add as much as $315 billion to the economy by 2030, “but that’s only ‘if’“, she says.

Education is another priority for the new Chief Scientist.

“Fluency and familiarity with digital technologies, artificial intelligence and robotics is currency in this new economy,” she says. “If Australia is to avoid locking in a two-speed society, we need people with the expertise to design, develop and operate future technologies.”

Dr Foley says her predecessor Alan Finkel vacated the role he told her to “be prepared for big surprises and unexpected turns”.

Dr Finkel occupied the role for five years which was marked with controversy over energy policy and greenhouse gas emissions, which kicked off in 2017 when he led a review of the federal government’s energy policy that recommended a Clean Energy Target. It culminated late last year with criticism over his advice that while gas usage was unlikely to rise, it would remain a critical fuel in the transition to renewable energy for years to come.