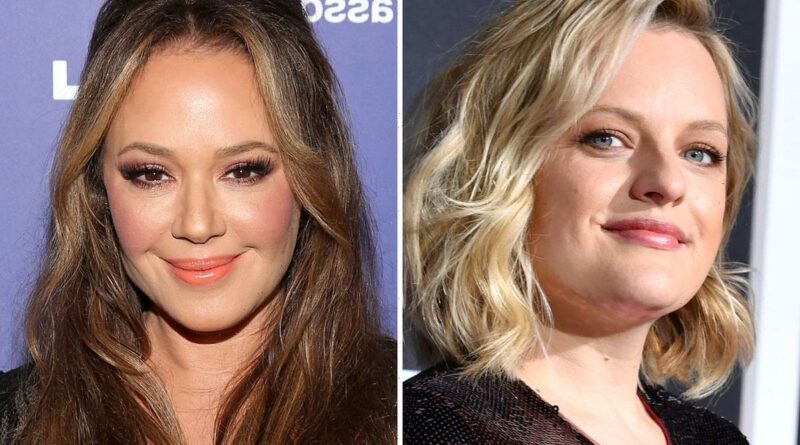 She also reacts to another report about her behavior that "pissed me off."

“The Handmaid’s Tale” star Elisabeth Moss has responded to a pair of claims revolving around her involvement with Scientology, including one suggesting she snubbed Leah Remini during an awards show in 2017.

At the time, Remini was honored with an outstanding achievement in reality programming win at the 2017 Television Critics Association Awards for her series “Scientology and the Aftermath.” The show is, of course, very critical of Scientology itself — and reports from 2017 said Moss walked out of the room during Remini’s acceptance speech. Around the same time, Remini said Moss “believes that she can’t talk to me” because she’s been deemed “an antisocial personality” for leaving and speaking out against Scientology.

In a recent profile with The New Yorker, Moss was asked about the perceived snub directly. 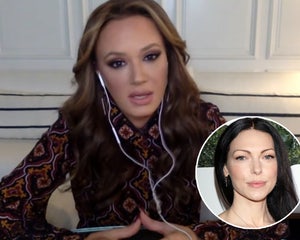 “I went to the bathroom. I wish it was more exciting than that,” she told the publication, before addressing Remini’s claims Moss “can’t talk” to her.

“I have never been approached by her,” she said. “I have never received any request to talk to her. So there hasn’t been an opportunity for her to say that. I don’t know her that well, so it’s not like we were friends.”

Another report she addressed in the piece was one from The Hollywood Reporter, which cited Scientology insiders and critics who claimed Moss dropped the f-bomb during her 2017 Emmy win speech because Scientologists are “urged to communicate with ‘average people'” — and believe “to do so effectively you have to ‘go down the tone scale.'”

“There’s no question that Scientology has this kind of throwback, hard-smoking, curse-language culture that dates to [creator L. Ron Hubbard] being a Navy guy,” said Tony Ortega, who added, “Cursing in Scientology is almost a sacrament.”

“That pissed me off. That was a really, really big moment for me, and it was a big moment for my mom and me,” said Moss. “My mom, who has supported me through the years and been such an incredible mother to both me and my brother. And to tell a lie like that, about that—I didn’t deserve that, and it was wrong.”

Moss’ f-bomb came as she thanked her mother for being both “kind and a f—ing badass.” 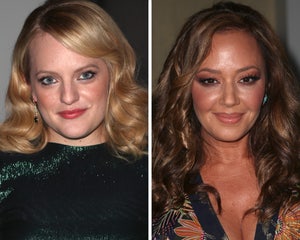 When first asked about Scientology in the profile, Moss said she didn’t want to “come off as being cagey” about it, saying that, if she and the reporter were “just hanging out as friends,” she’d be “an open book about it.”

“I don’t want people to be distracted by something when they’re watching me. I want them to be seeing the character,” she added. “I feel like, when actors reveal too much of their lives, I’m sometimes watching something and I’m going, ‘Oh, I know that she just broke up with that person,’ or, ‘I know that she loves to do hot yoga,’ or whatever it is.”

She also claimed Scientology is “not really a closed-off religion” and is “welcoming in somebody who wants to learn more about it.”