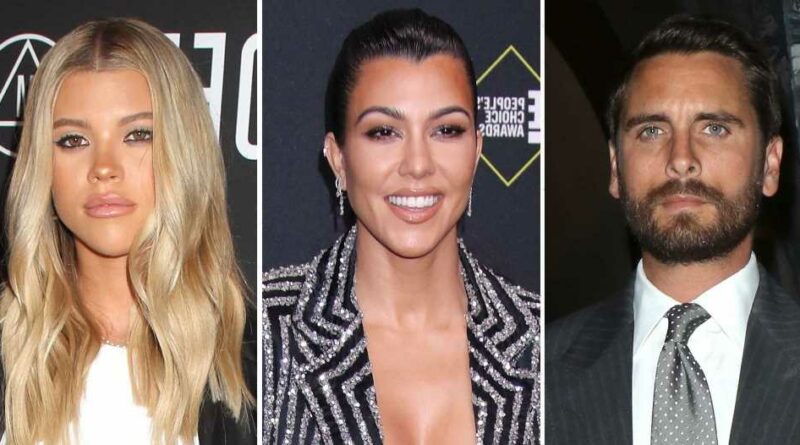 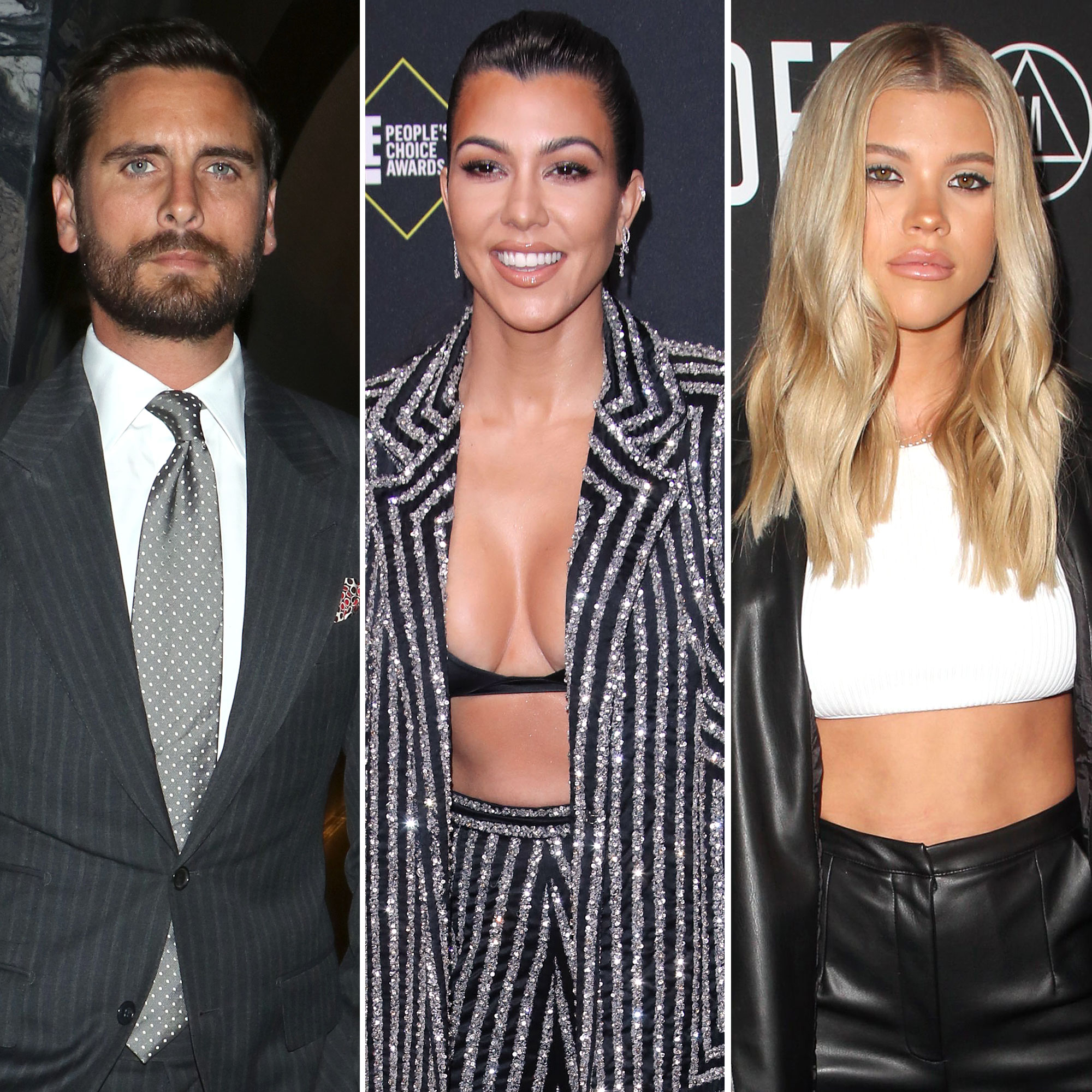 Yes, he’s seen the news! Scott Disick poked fun at himself upon hearing his ex-girlfriend Sofia Richie got engaged less than six months after his former longtime love Kourtney Kardashian’s man, Travis Barker, put a ring on it.

“In the 305 just call me good luck chuck,” the 38-year-old Flip It Like Disick alum wrote alongside a snap of himself on a boat in Miami on Wednesday, April 20, via Instagram.

Disick is referencing Dane Cook’s character in the 2007 film Good Luck Chuck. In the movie, Charlie (Cook) notices a pattern when his exes repeatedly get engaged to the man they date after him. Richie, for her part, revealed on Wednesday that boyfriend Elliot Grainge got down on one knee. 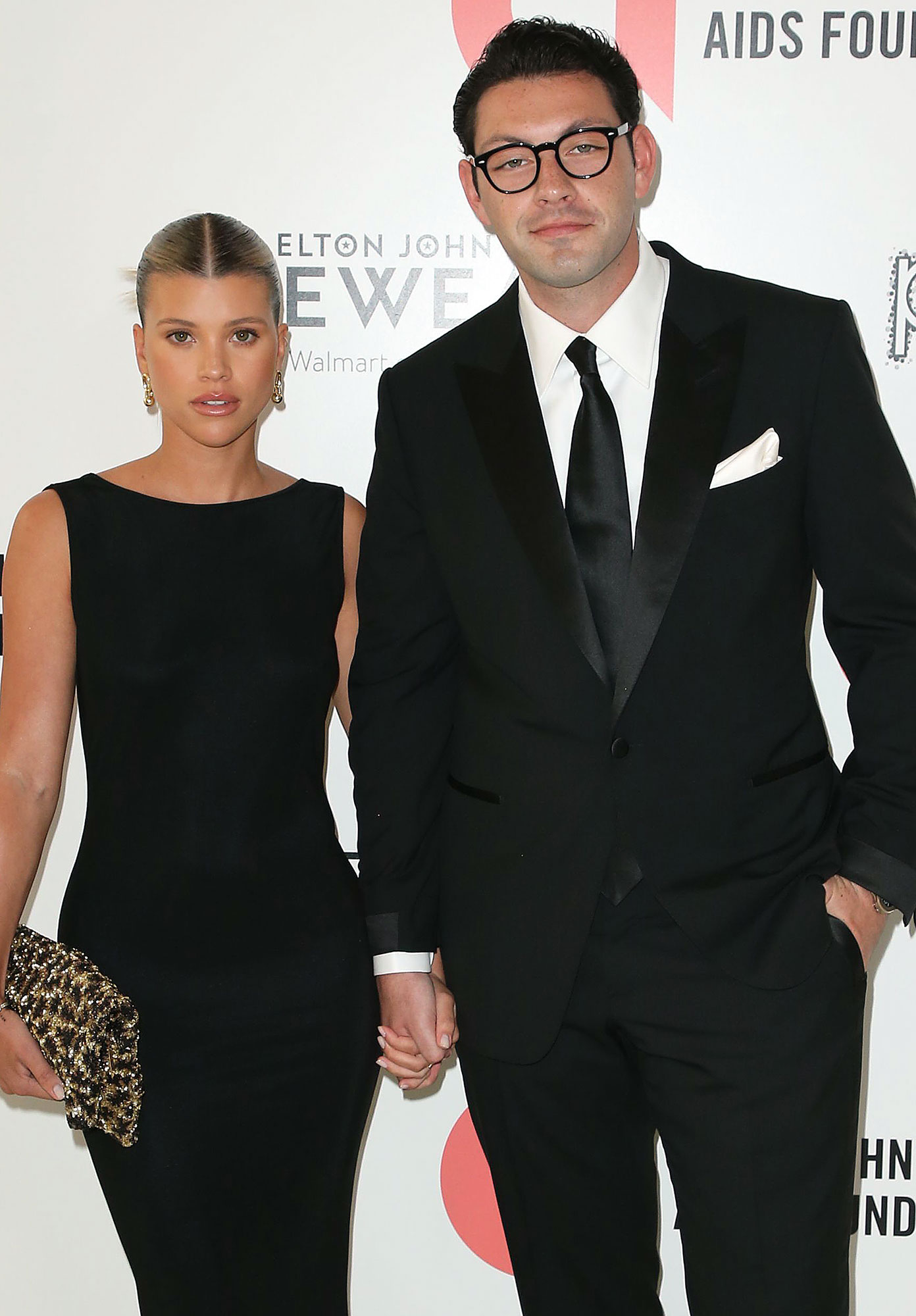 Richie and the music executive have been linked for more than one year, getting together after Lionel Richie’s daughter split from Disick in August 2020.

“Scott has moved on from Sofia. It’s been almost two years since they broke up,” a source told Us Weekly on Wednesday. “He would be happy for her and just wish her well. He’s not heartbroken over this, that’s for sure. He’s way more heartbroken over Kourtney’s engagement to Travis.”

Kardashian, 43, who dated Disick on and off for a decade until their 2015 breakup, accepted a proposal from Barker, 46, in October 2021. The twosome have since had a wedding ceremony in Las Vegas, but have yet to make their union legal. The Poosh founder, who shares Mason, 12, Penelope, 9, and Reign, 7, with Disick, addressed concerns about how her ex feels about her moving on during the season premiere of Hulu’s The Kardashians earlier this month.

“Scott and I have been broken up for seven years and I gave him ten years before that. So why is everyone making such a big deal about this?” she asked. “Let’s just not hate on a girl who finally knows what she deserves.” 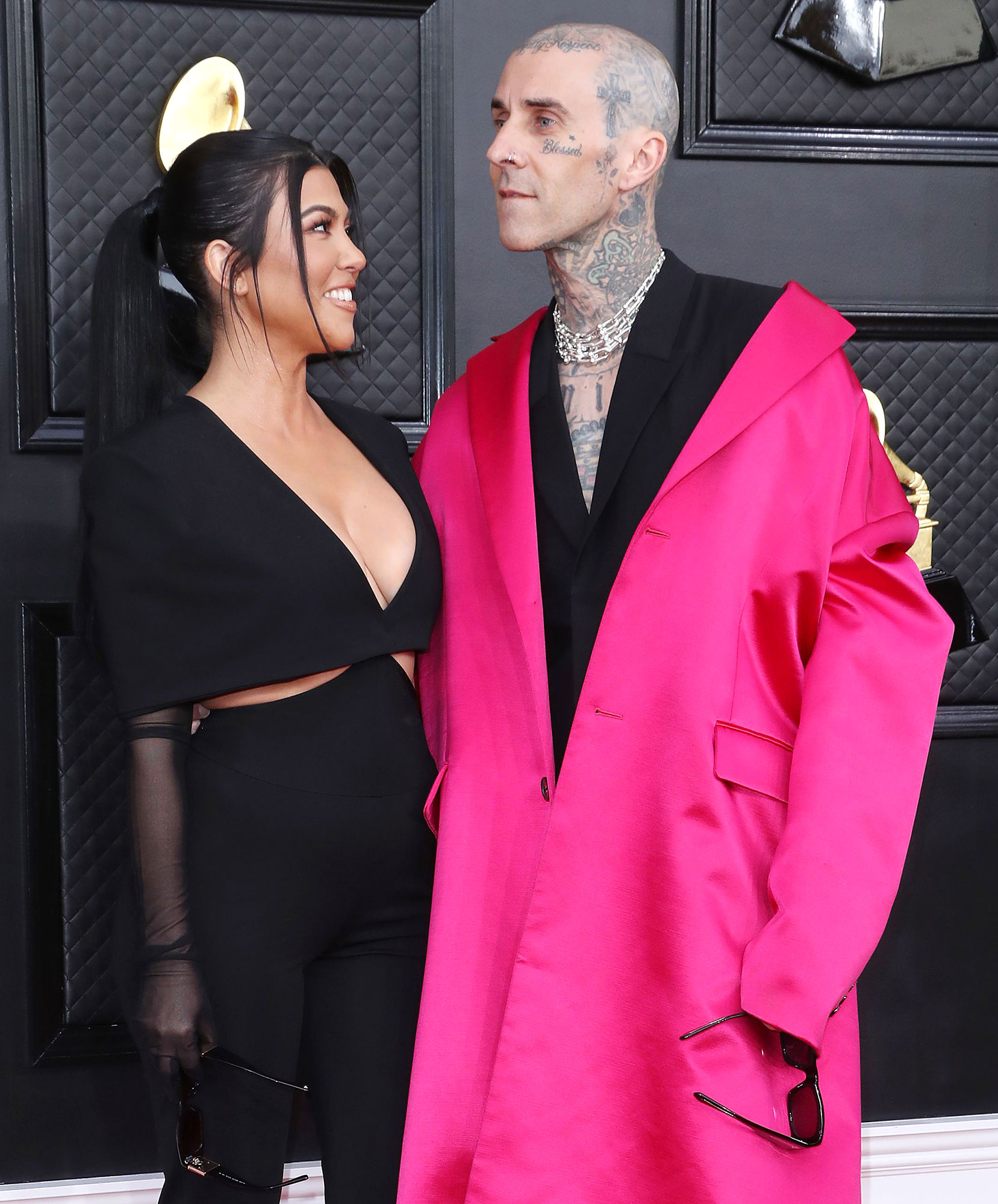 Following his split from Sofia, Disick dated Amelia Grey Hamlin for several months. He has since been linked to model Rebecca Donaldson.

“If I want to find somebody real, serious and someone I would actually want to spend my life with then it would have to be somebody [more age appropriate],” he told Khloé Kardashian in the April 11 premiere. “When you are with an equal you have to go back and forth. … I think it is a big step for me. But not over 30. I don’t care. Whatever it is. If I love somebody, it doesn’t matter their age. … I’m not sure about that.”