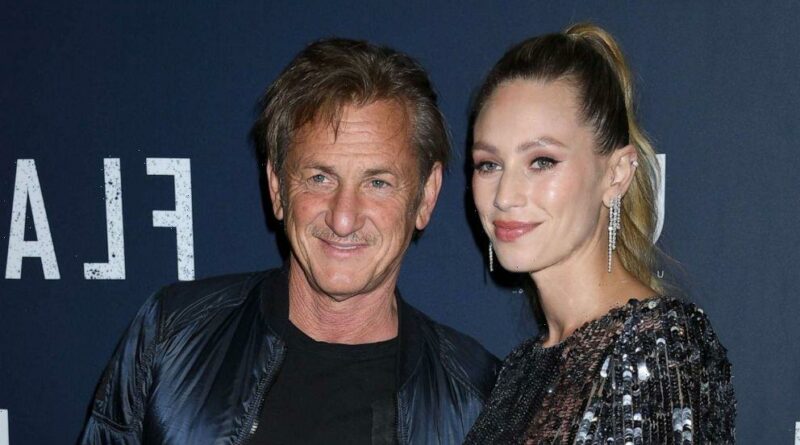 In the new film “Flag Day,” opening Friday in select theaters, Sean Penn directs his daughter Dylan in her first starring role as the two play a father and daughter with a complicated relationship.

Sean Penn told ABC Audio the movie is one he’s wanted to make for a while, though Dylan Penn was hesitant at first.

“The only way I was going to really know how to make (the movie) was with her,” the two-time Oscar winner, 61, said.

However, he said, she was “reluctant” to do the film, “so we had to sit back and be patient.”

And patient he was, because Dylan Penn, 30, revealed it took her about 15 years to agree to the gig.

“I never wanted to act … and then I just didn’t really feel like I was ready to take on a role like that,” she continued. “I read the book and I hadn’t grown up. So I think, 15 years later, I had grown up a bit.”

As for what it’s like working opposite, and being directed by, her superstar dad, Dylan Penn called it “overwhelming” and said she was “nervous.”

“A lot of people would be nervous to work in a professional environment with their family the first time,” she said. “You don’t know how that’s going to play out.”

Sean Penn, however, said working with his daughter made his job a little easier.

“What you’re trying to do is express a feeling of a relationship. And I think that we were definitely able to use the emotional shorthand that we had from growing up together,” he noted. “It’s a coming of age story where I’m the one coming of age.”