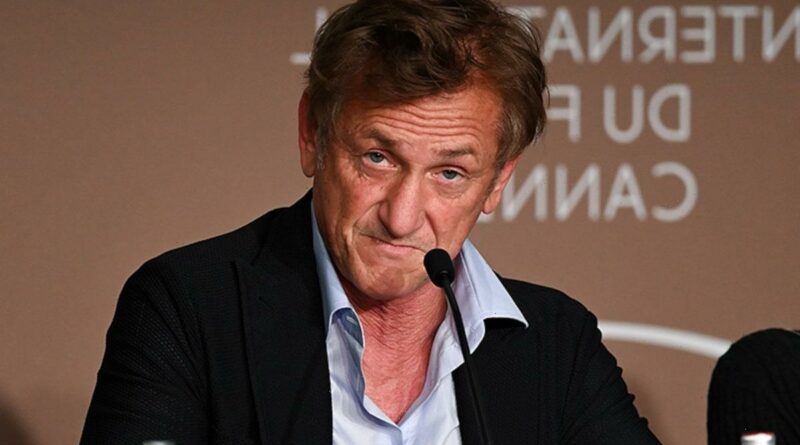 The actor says we’re losing sight of our “interdependence” as a society while whining about our “independence.”

As the COVID-19 delta variant continues ramping up, pushing America closer and closer (in some cases beyond) where we were as a nation during the worst of the pandemic, Sean Penn is getting tired of the anti-vaxxers and their arguments.

The actor earlier made headlines for his tacit refusal to allow unvaccinated people on the set of “Gaslit,” his new Starz series about Watergate with Julia Roberts. Now, he’s taking things a step further by poking the political bear where they really care — the Second Amendment. 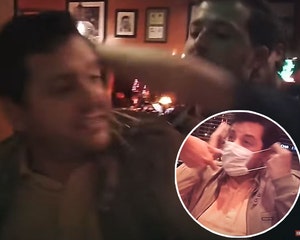 Perhaps the only thing touchier than vaccines and masks when it comes to people touting freedom above all is guns. Nevertheless, Penn evoked one hot-button topic to make a clear point about the dangers of the newer one.

“I have some areas of strong belief in the Second Amendment,” he told CNN. “But I think that you need to recognize how, you know, with something like this, you can’t go around pointing a gun in somebody’s face, which is what it is when people are unvaccinated.”

He went on to say that he sees the vaccine resistant as falling into two distinct camps. There are those who are cautious because the vaccines were hurried through with provisional approval by the FDA. “Once the FDA gives full approval, [they] will go forward with it,” he said of this camp.

Unfortunately, this is likely the smaller of the two categories. As for the rest, Penn lamented, “There are those who have become entrenched in a kind of radical libertarianism and an identity of politic that has sort of perversely turned this issue into something that forgets that in the United States of America, our entire history, it’s all based on being independent because we understand interdependency.”

As with most nations, the founding of the United States was about building a society, which is when people come together for the common good, sharing resources and intelligence to benefit the group as a whole. In order for a society to succeed we have to care for and value each member of it as we do ourselves. This is what’s getting lost.

What people need to realize is that “vaccination is the beginning of that given that it’s such a threat now to business, to life style, to life here and around the world.”

Melissa Joan Hart Tests Positive for Covid: 'It's Bad … It's Hard to Breathe'

Unfortunately, that message is not getting through through any means, including through the de facto leader of the Republican party, Donald Trump, whom many credit with exacerbating vaccine hesitancy among his followers.

And yet, Trump is vaccinated and found himself getting booed over the weekend during a rally in Alabama, per TMZ. To a raucous and enthusiastic crowd, Trump said, “I believe totally in your freedoms, I do. You gotta do what you gotta do, but I recommend taking the vaccines. I did it. It’s good.”

And just like that, the crowd turned on him. Trump backed down a bit after that reaction, saying, “That’s okay, that’s alright. But I happen to take the vaccine. If it doesn’t work, you’ll be the first to know. But it is working. You do have your freedoms, you have to maintain that.”

But if even Trump can’t get the message of vaccines across to those hesitant to take it for political reasons, then who possibly could? Recent figures from the CDC put vaccinated Americans at approximately 51.3 percent of the population with lower percentages statistically in red states and higher in blue.