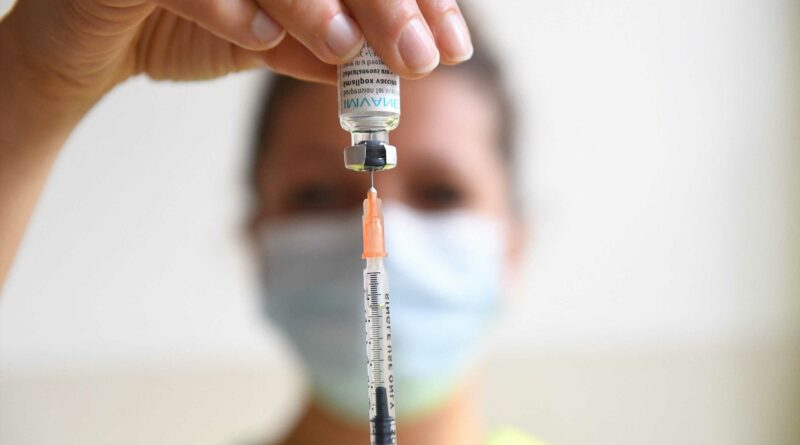 A SECOND monkeypox fatality in Europe has been confirmed today.

Another patient has died of the highly-infectious virus in Spain after Europe's first monkeypox death yesterday evening. 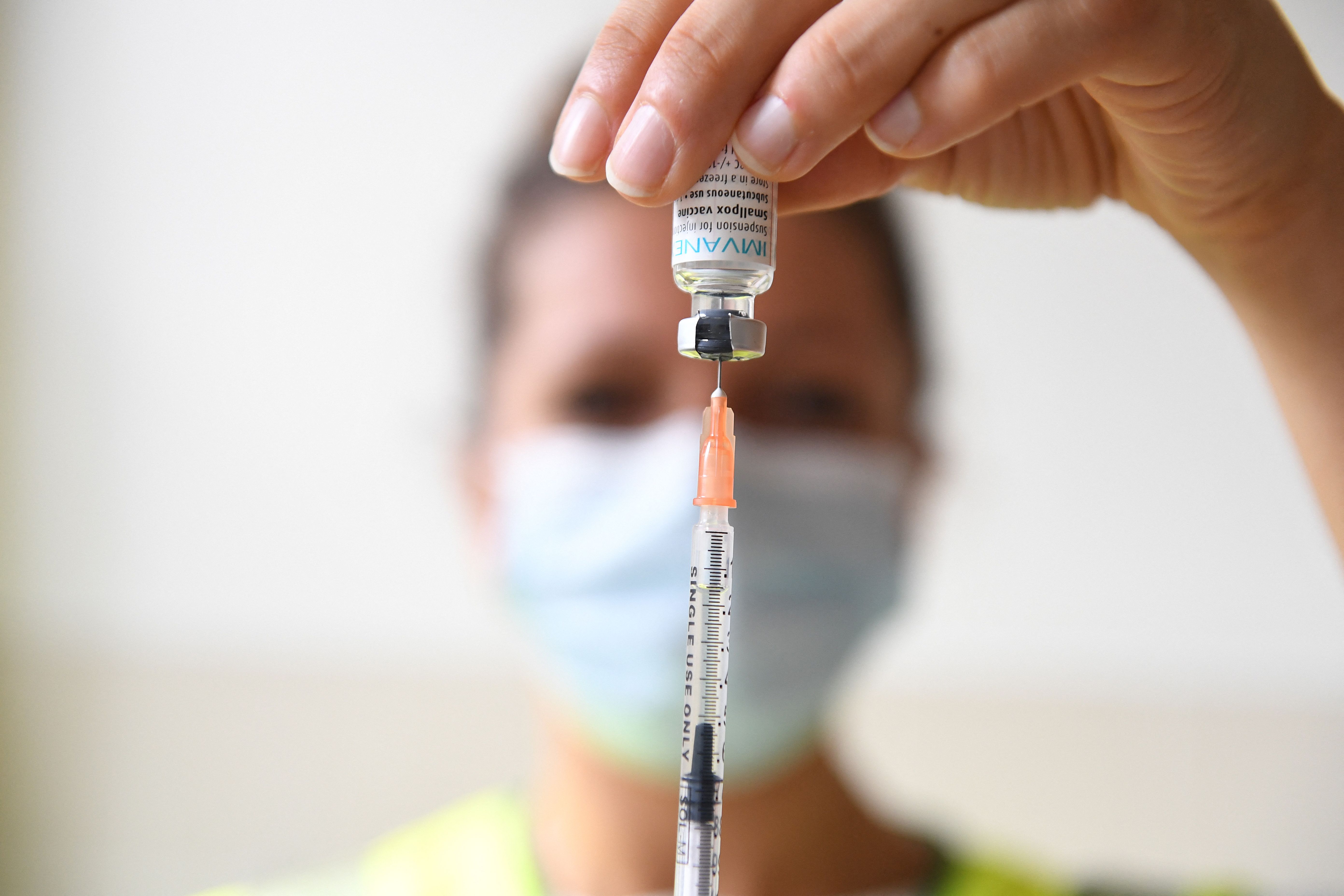 Spain has been particularly badly-hit by the disease, where health chiefs have recorded 4,298 cases so far.

No further details are known about the people who have died.

But the vast majority of those diagnosed with the disease in the country have been men. Just 64 female patients have been treated.

The earliest cases, recorded in May, were linked to a gay sauna in Madrid and a Pride festival in Gran Canaria. 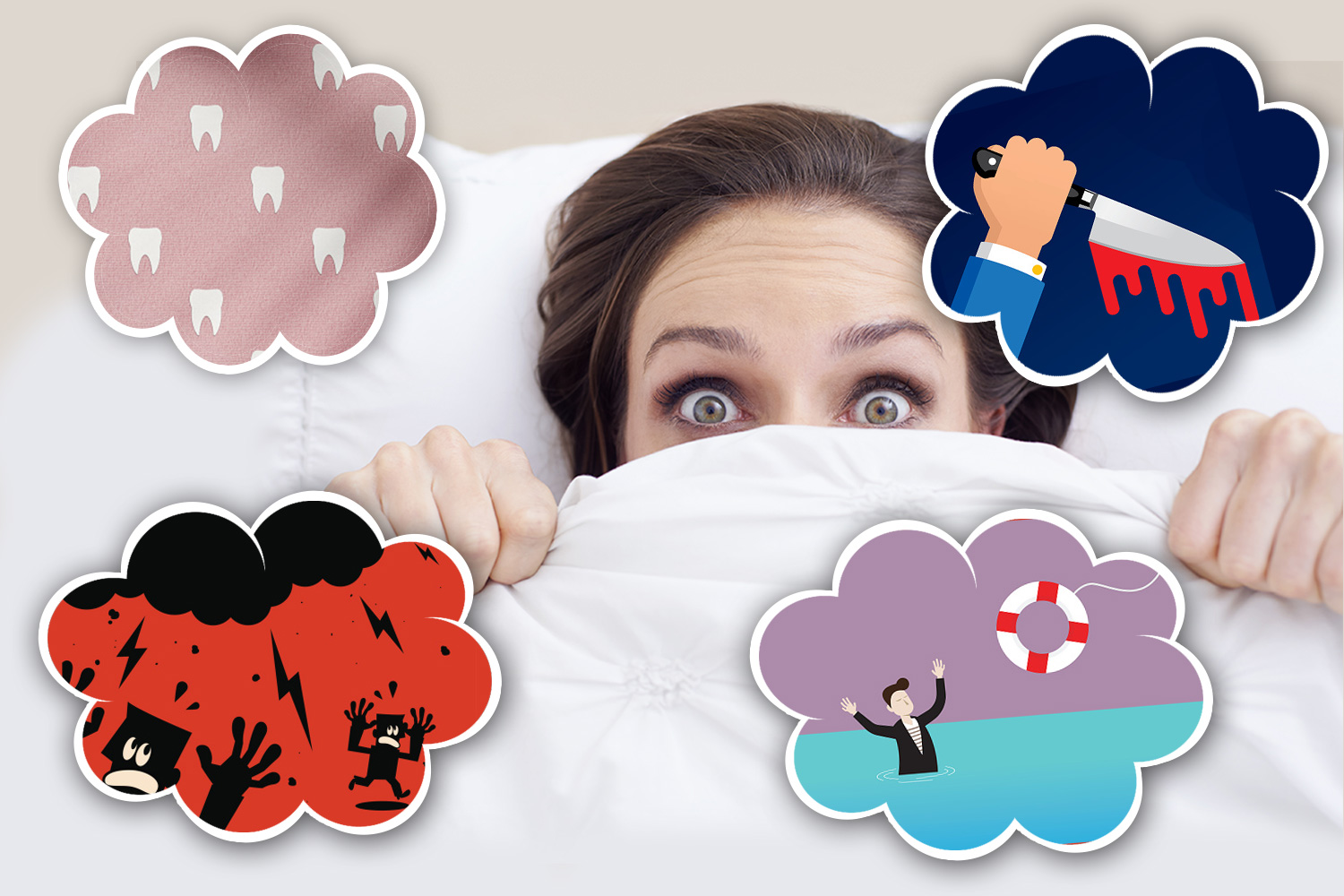 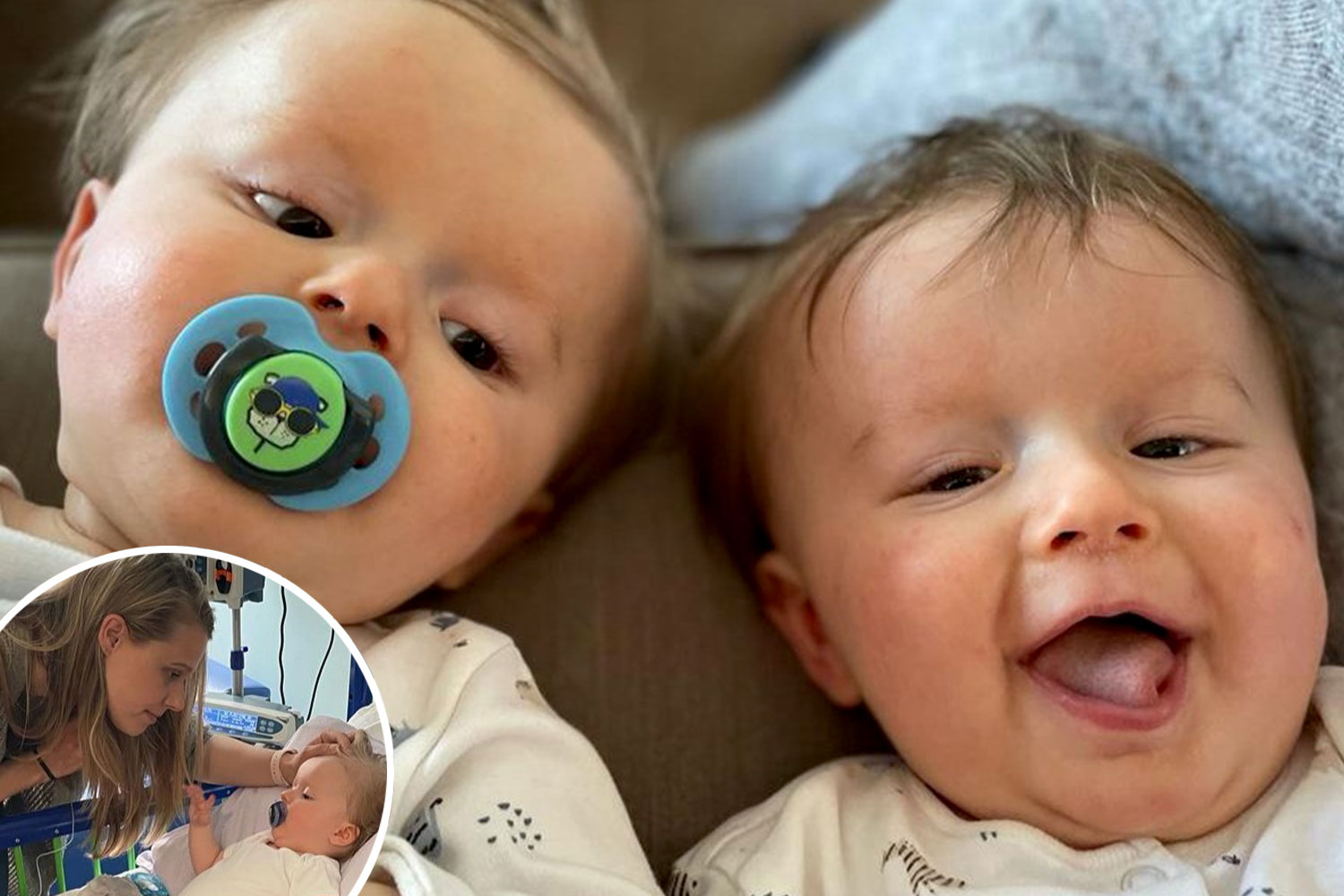 Last week, the World Health Organisation declared monkeypox a global health emergency, after the virus spread to more than 75 countries.

That means it now views the current outbreak as enough of a significant threat that a coordinated international response is needed.

The WHO Director General said the risk globally was "moderate" but the health committee had decided to declare an emergency anyway.

At the time of their announcement, more than 16,000 people had been infected with monkeypox and five people had died.

Now, more than 19,000 cases have been confirmed with 1,778 infections in London alone as of yesterday.

In the whole of the UK, cases have risen up to 2,469 confirmed infections on July 28.

Some victims also suffer from a rash that starts on their face or mouth and then spreads to other parts of their body – particularly the hands and feet.

But, in some recent cases, patients first experienced a rash in the mouth or around the genitals or anus.

And instead of widespread rashes, some patients saw scattered or localized lesions in areas other than the face, hands, or feet.

The majority of cases, about 98 percent, have been among gay and bisexual men who have sex with men, the WHO said.

However, medics recently delivered the baby of a mum suffering with the virus. There were no complications. 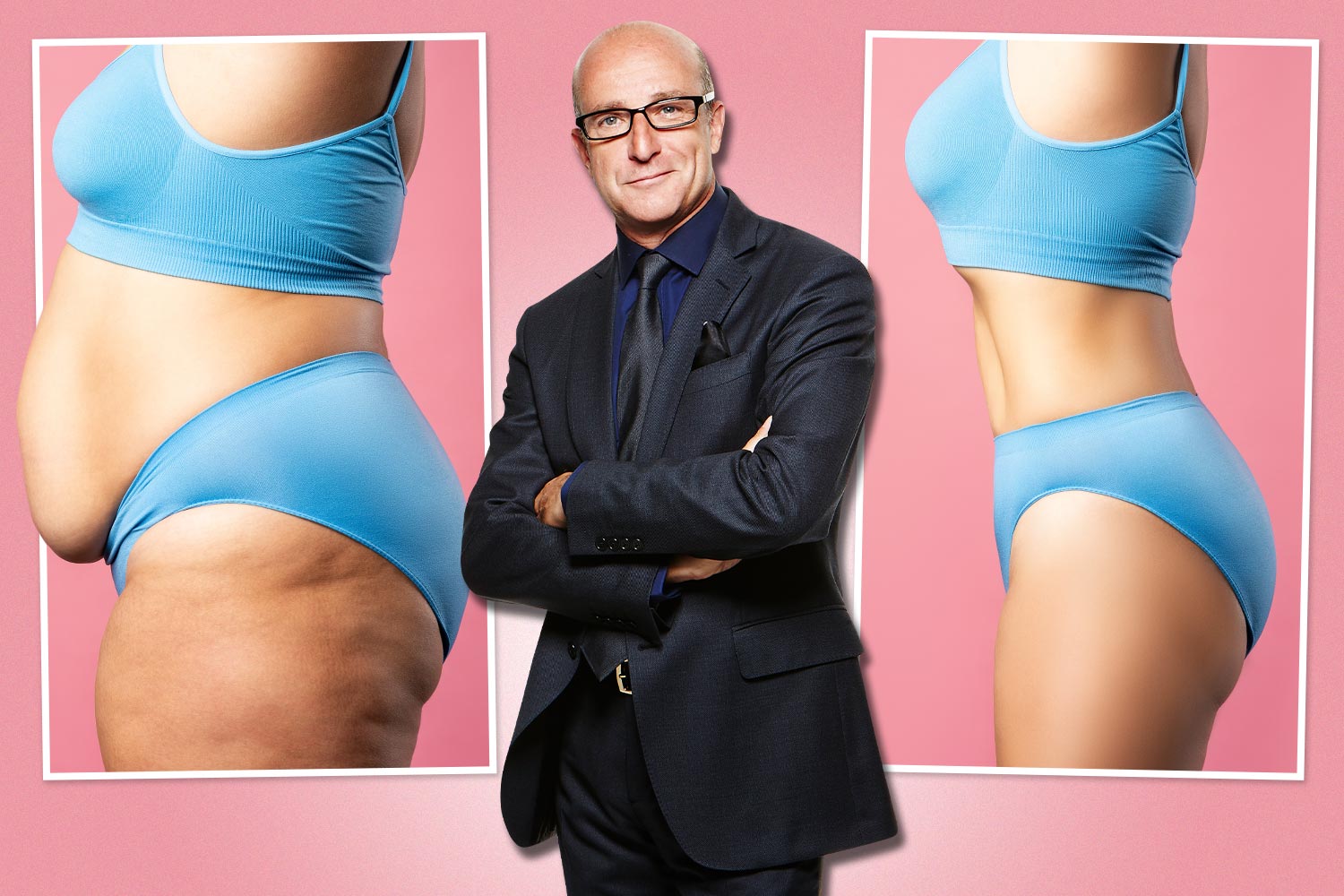 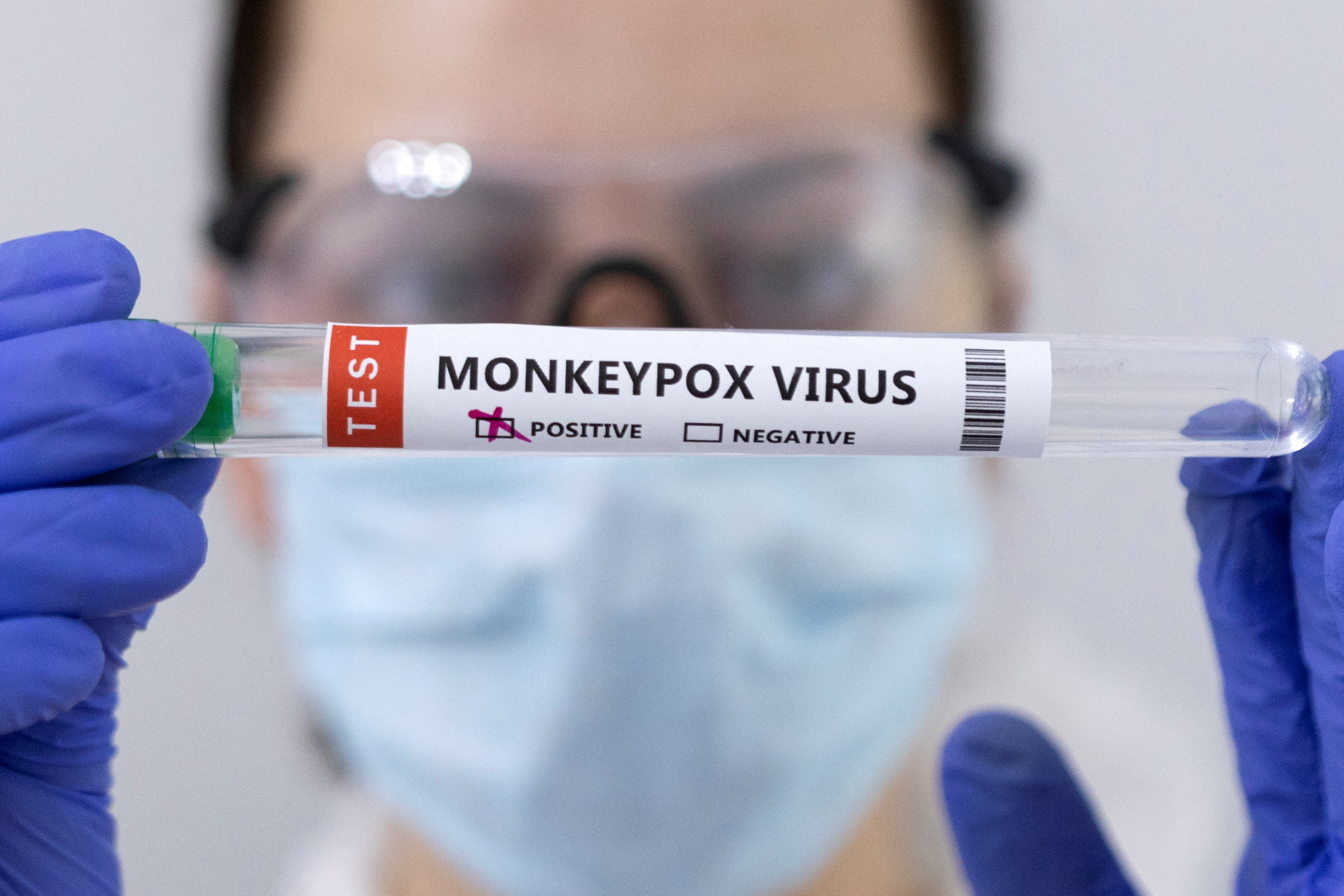 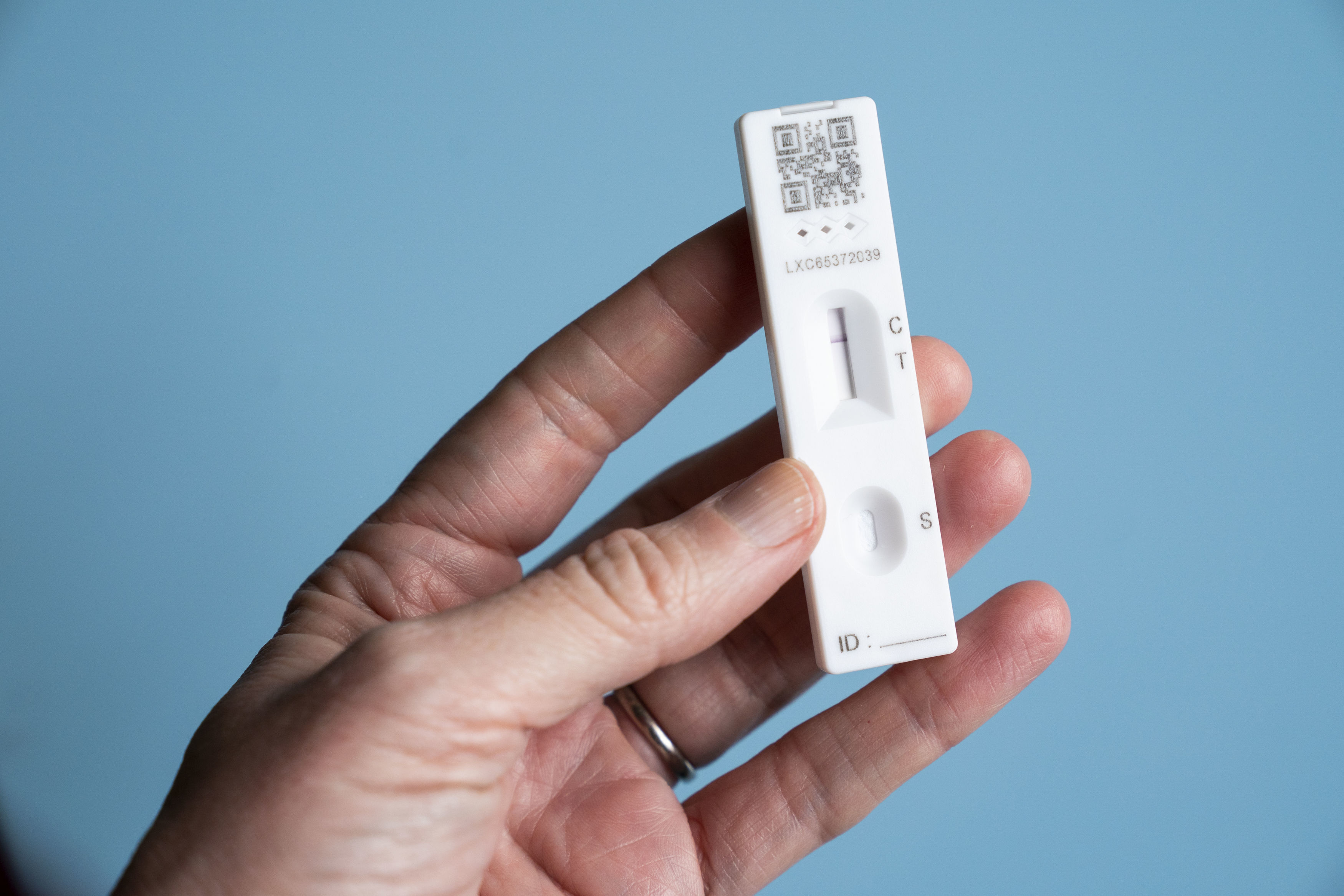 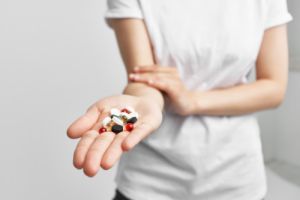