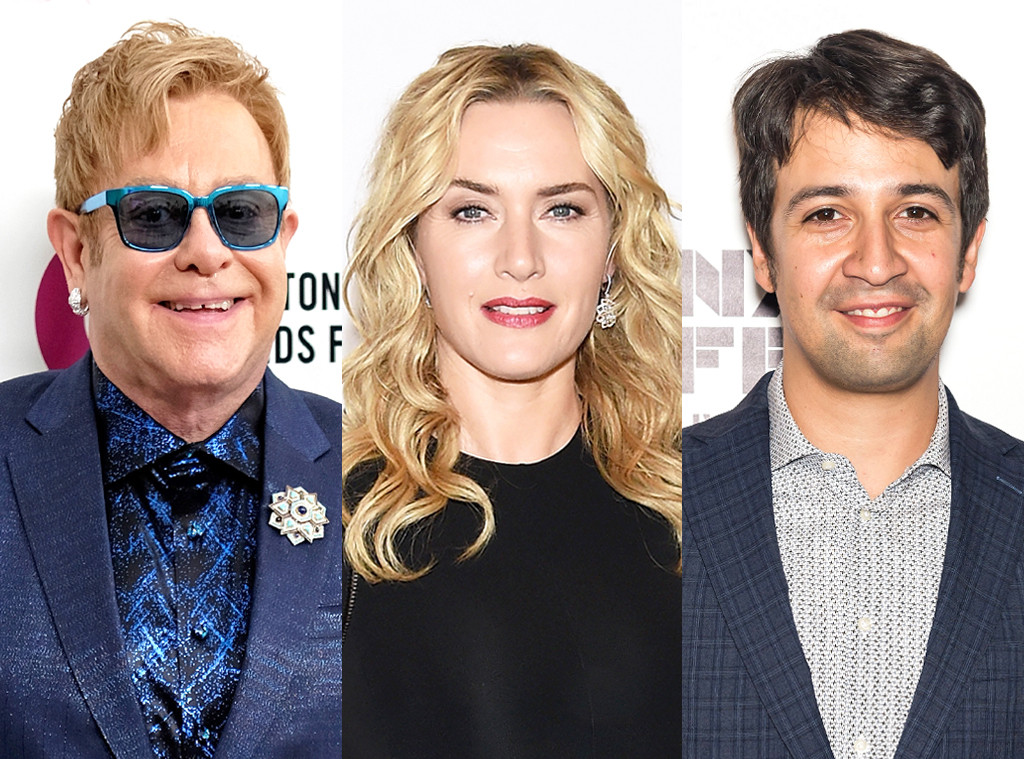 There are only a lucky few who can consider themselves members of the EGOT club—and for good reason.

Not only is it incredibly difficult to prove that you’re an absolute winner in every performance category across the board.

And while we both know and love those who have achieved such impressive status, like Whoopi Goldberg, Audrey Hepburn and Mel Brooks, just to name a few, there’s an even longer list for those who are just award shy of the prestigious honor.

The 2018 Emmy Awards are coming up soon. Singer John Legend, who has an Oscar, 10 Grammys and a Tony, was just nominated for his first Emmy, for Outstanding Lead Actor in a Limited Series or Movie for his performance in NBC’s Jesus Chris Superstar special. He joined the EGOT club Sept. 9.

Take a gander at the gallery below and see which other celebrities are nearing the ultimate title of EGOT card-carrying member. 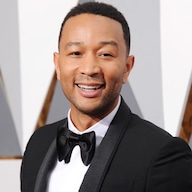 19 Stars Who Are One Award Away From EGOT Status