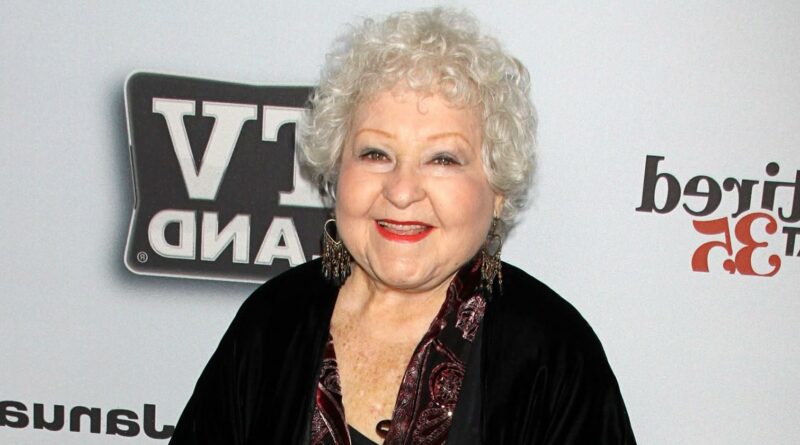 Actress Estelle Harris has died at 93. She passed away of natural causes in Palm Desert, California.

“It is with the greatest remorse and sadness to announce that Estelle Harris has passed on this evening at 6:25 p.m.,” her son Glen Harris told Deadline in a statement on Saturday, April 2. “Her kindness, passion, sensitivity, humor, empathy and love were practically unrivaled, and she will be terribly missed by all those who knew her.”

Glen continued: “Her passion was her work and her work was her passion.” 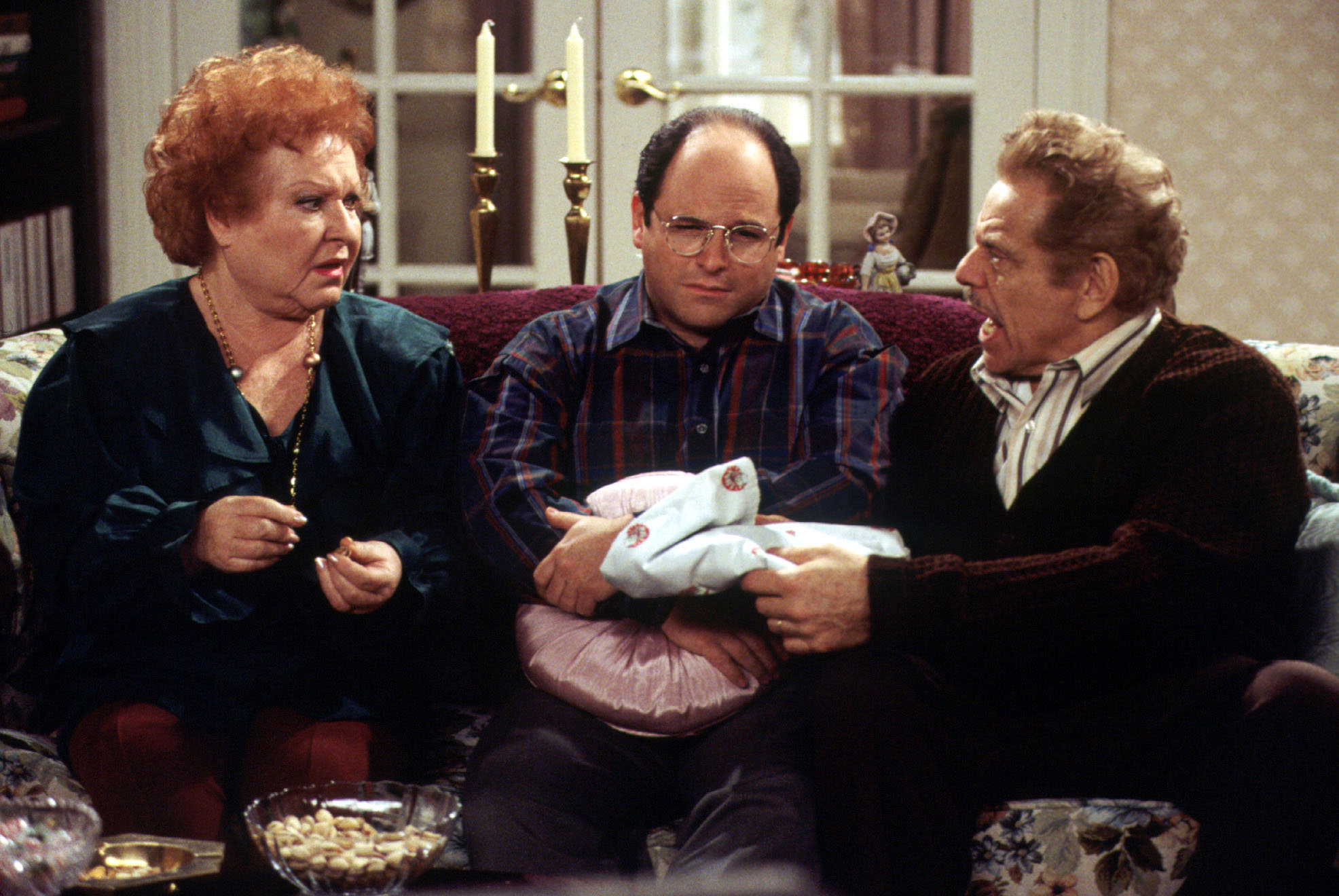 The New York native — born Estelle Nussbaum — notably played Estelle Costanza on 27 episodes of Seinfeld between 1992 and 1998. Her character was the mother of George Costanza (played by Jason Alexander).

‘Seinfeld’ Cast: Where Are They Now?

“One of my favorite people has passed — my tv mama, Estelle Harris,” the Pretty Woman actor, 62, tweeted on Saturday. “The joy of playing with her and relishing her glorious laughter was a treat. I adore you, Estelle. Love to your family. Serenity now and always.”

Estelle later voiced the role of Mrs. Potato Head in the Toy Story franchise, last reprising the character in 2019’s Toy Story 4. She has also been featured in episodes of Futurama, Curb Your Enthusiasm, The Suite Life of Zack & Cody, iCarly, ER, Mind of Mencia, Sabrina the Teenage Witch, Godzilla: The Series and Living Single. The acclaimed actress also appeared in The Mask, Night Stand, Star Trek: Voyager, The Tick and Night Court.

“In the last year or two, all of a sudden these youngsters recognize me as Mrs. Costanza, Estelle Costanza,” she told Canada’s CTV News in March 2012 about being known for her acting credits. “So we have a whole new age group, and I’m getting a lot of fan mail from these young people too. I think Seinfeld, because of the writing and the right cast, will go on for years and years.”

She added at the time: “I looked at the [show’s] script and I said to myself, ‘Oh, that couldn’t be.’ … I said, ‘Oh, no, it’s impossible. On TV? It’s impossible.’ But it was very possible, and it was funny. Nobody had a past like that! I mean, that poor woman. She lived in that apartment that they got married in with the same furniture and the same husband and one son that was a loser. I mean, she had everything bad! I thought it was funny.”

Meet the Actors Behind the ‘Toy Story’ Toys

The Married … With Children alum is survived by her three children: Eric, Glen and Taryn, whom she shared with late husband Sy Harris. She is also survived by three grandsons and one great-grandson.

Estelle previously battled cancer before happily proclaiming to TMZ in 2013 that her doctors “got it all out.”