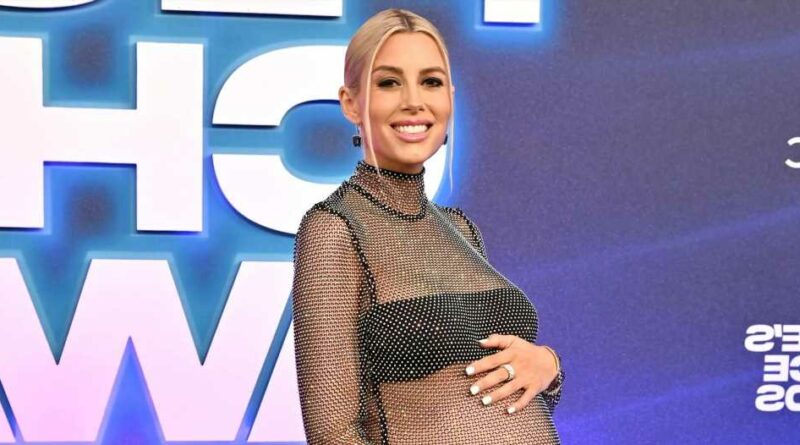 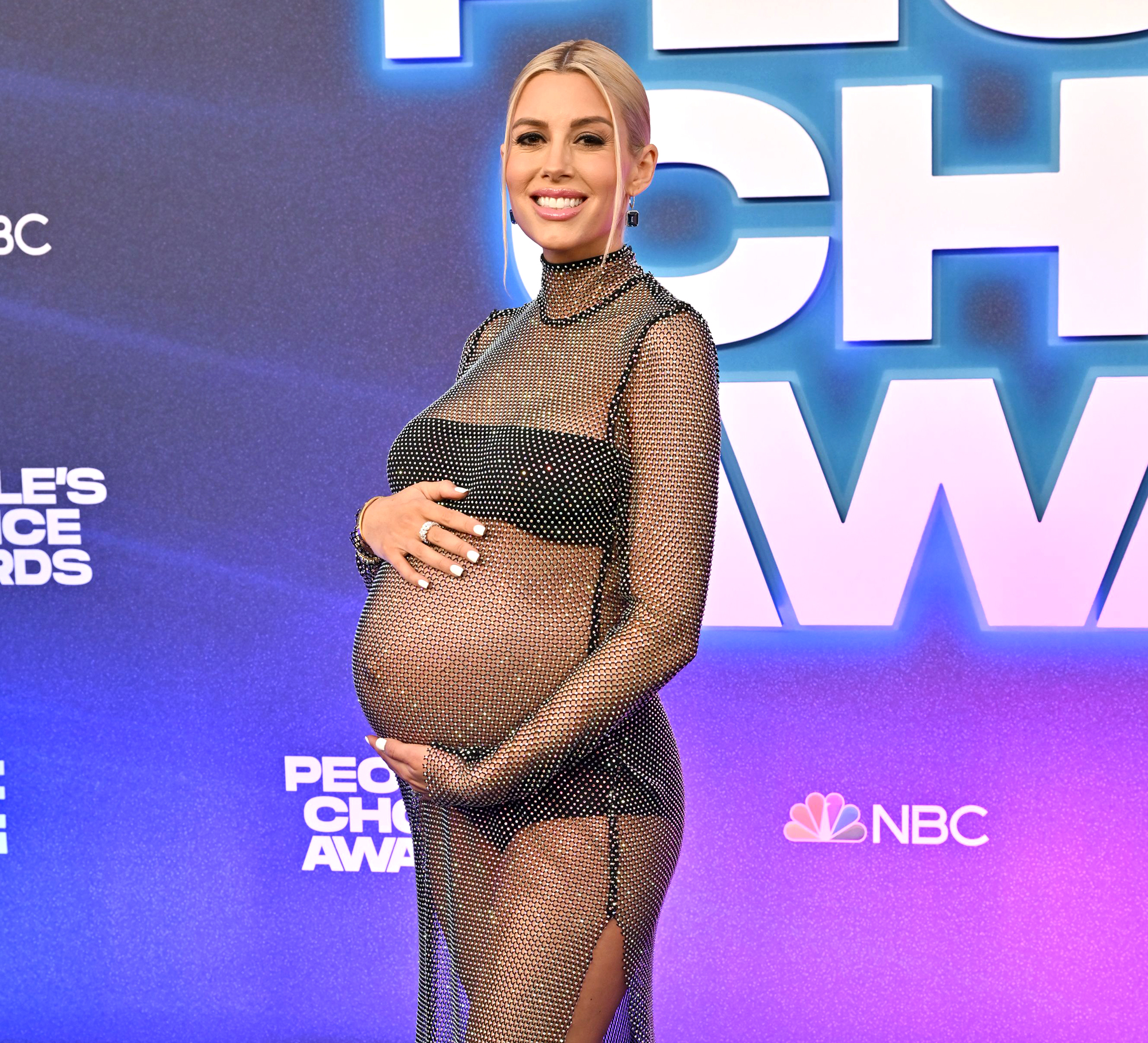 “Alright, you guys, happy Saturday! So, we are filming Selling Sunset today, but it’s gonna be a little more intimate,” the Netflix personality, 35, said in a Saturday, January 14, Instagram Story video while getting her makeup and hair done. “We’re filming at my house and I get to show you guys [an] inside peek of my nursery and you get to see Tarek [El Moussa, my husband] on it. This is going to be in season 7, I can’t wait for you guys to see it.”

While the pregnant reality TV star did not share further details about the upcoming episode, she noted in her social media upload that it will “likely” be her “last day” filming before her baby boy arrives later this month. 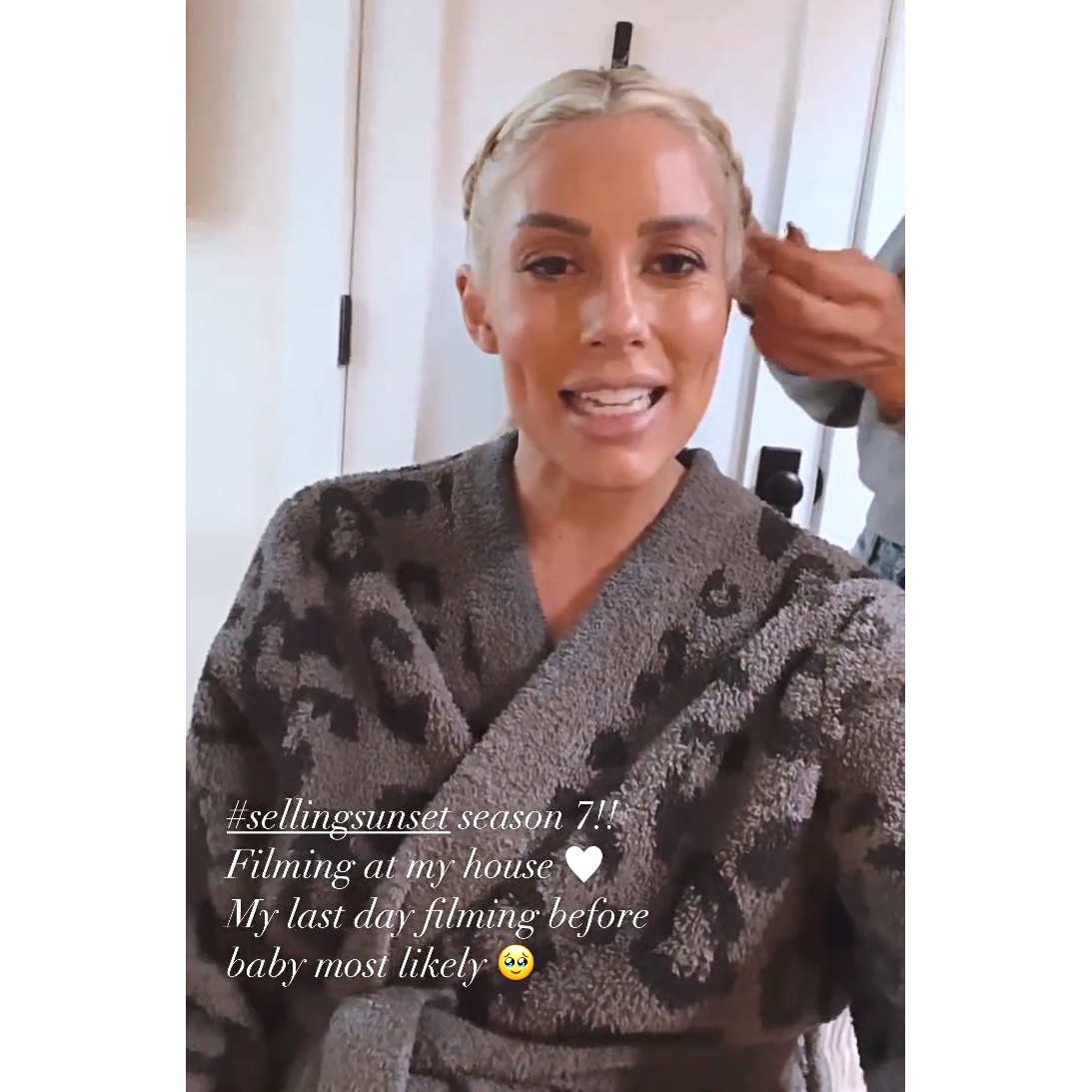 Heather and Tarek, who wed in October 2021, announced in July 2022 that they are gearing up to welcome their first child together, which will be the 41-year-old Flip or Flop alum’s third. Tarek and ex-wife Christina Hall (née Haack) coparent daughter Taylor, 12, and son Brayden, 7.

Ever since the Oppenheim Group broker and the Flipping 101 personality told Taylor and Brayden they would have another baby brother — Hall, 39, shares youngest son Hudson, 3, with ex Ant Anstead — the kids have been eager for their little sibling’s birth date.

“They’re so excited. Every week, Brayden likes to look at my app and see where we’re at, what size the baby is. They’re really involved with picking the name. They’re just so excited,” Heather exclusively told Us Weekly last month at the People’s Choice Awards. “The name has not been set. We actually haven’t finalized the name, we don’t know completely. We’re kind of throwing around ideas, but I think we want to wait until he’s born and see what he looks like.”

The former Playboy model — who has been documenting her pregnancy on social media — also teased to Us that she captured several milestones for Selling Sunset seasons 6 and 7. (Premiere dates have yet to be announced for the new episodes.)

“We filmed [my baby shower] for Selling Sunset. It was an all-girls shower,” she revealed in December 2022. “[Tarek] did come and crash it at the end, though, which was exciting. There might have been a little fight, not between me. I was hanging out with my mom and my sister, but I did see a little spat happening at the next table. You’ll find out.”

Heather also bumped her way through season 1 of The Flipping El Moussas, their joint HGTV renovation show that premieres later this month. “[It follows] our family and it’s buying, fixing and flipping houses. It’s a little deeper dive than just the actual house itself, so we get to share our personal lives, our families,” Tarek explained to Us last month. “We’re just having so much fun, and that’s the truth. Going to work with her every day is the best thing in the world, and this show, I feel, is going to be hands-down the best show that I’ve ever been involved with.”