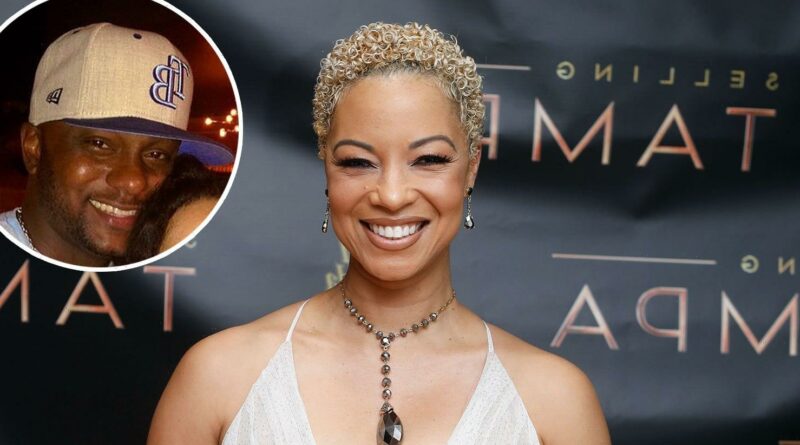 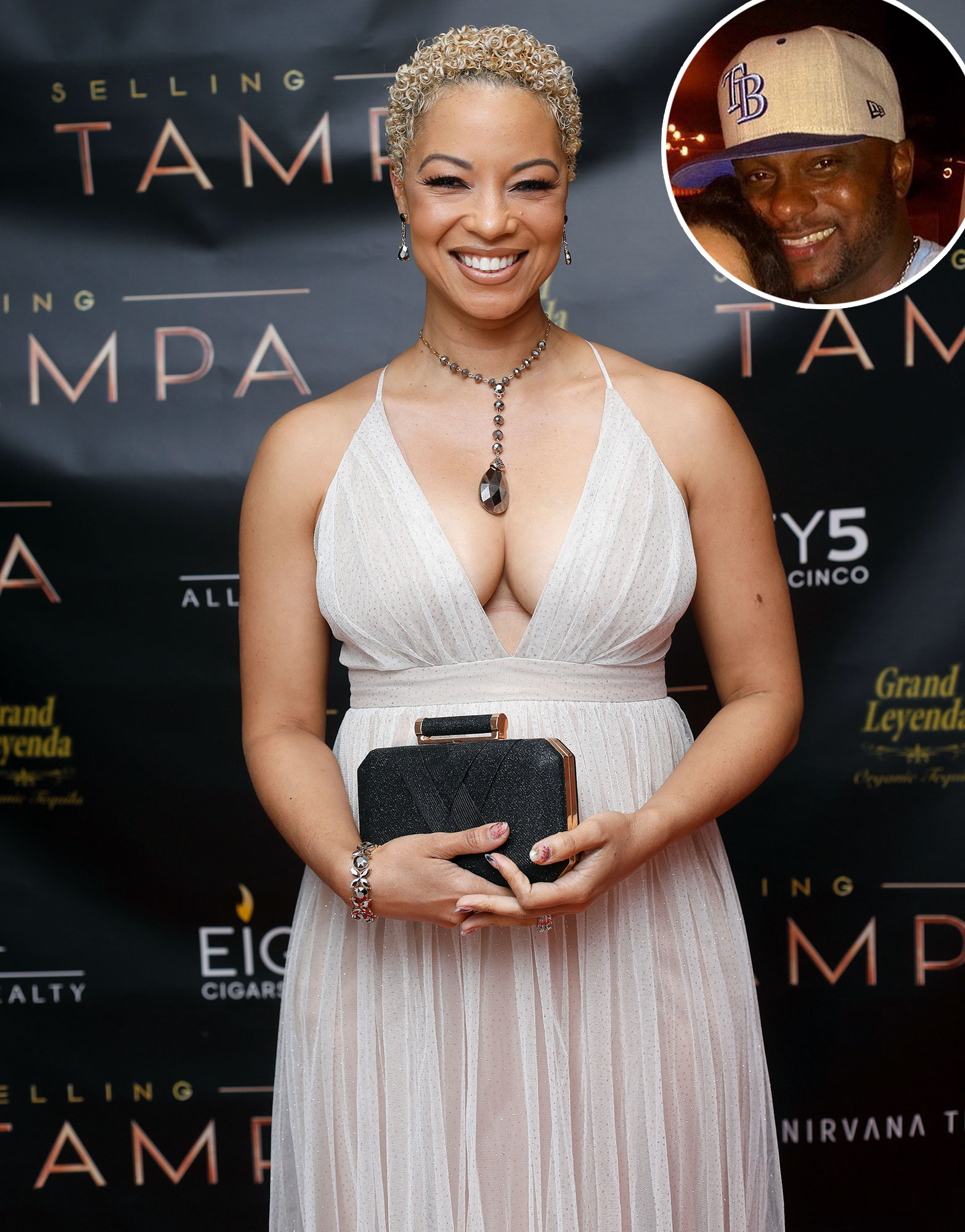 The reality star revealed in February that she was pregnant with her “fifth and final” child. 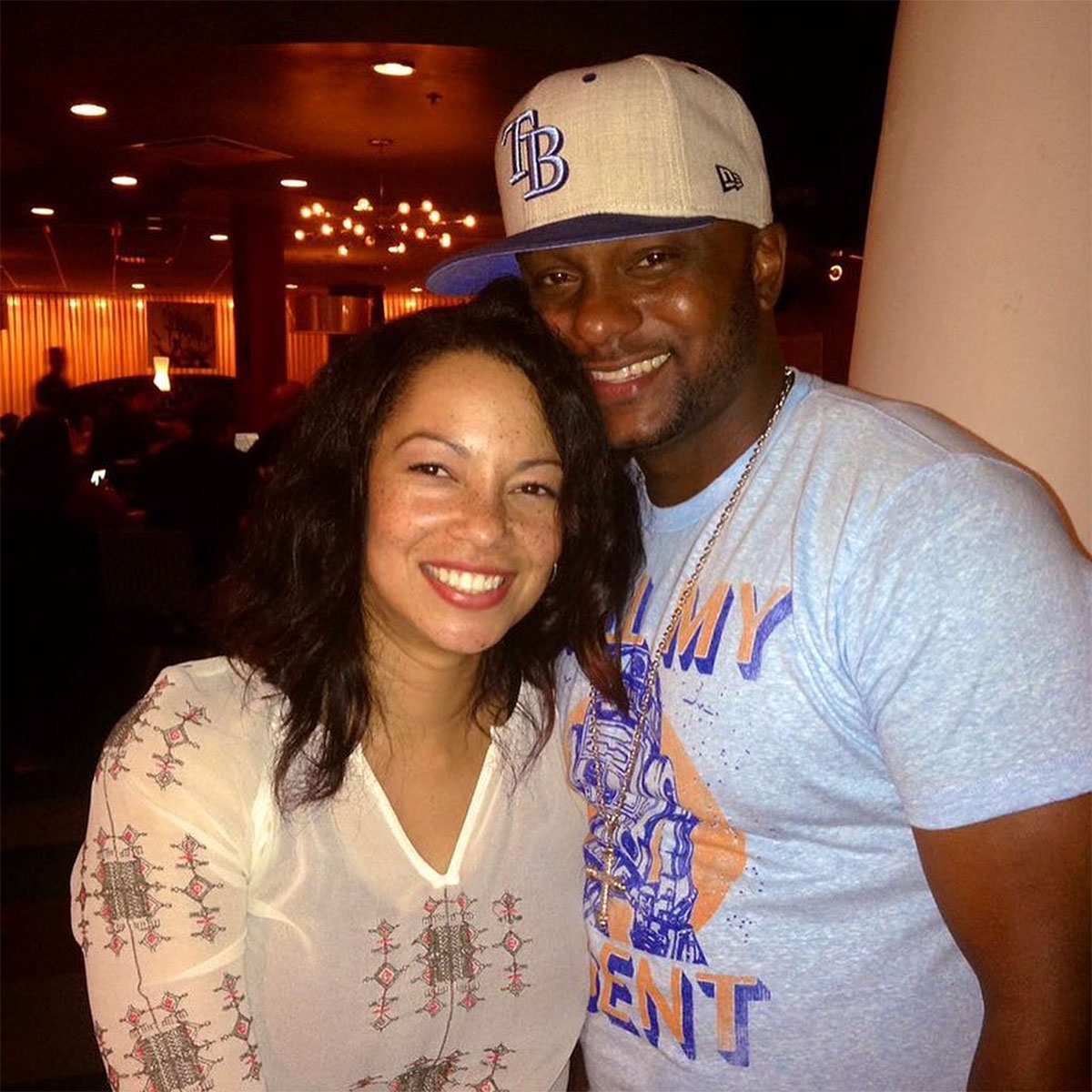 “We are overjoyed to be welcoming a baby boy in June. This pregnancy has been different in so many ways,” the Netflix personality captioned an Instagram photo with Anddrikk and their kids, Aja, Alivia and Aryn.

Rena’s daughter Ariana from her previous marriage to Adrian Mosley was not featured in the family photo. Ariana is expecting a son of her own. 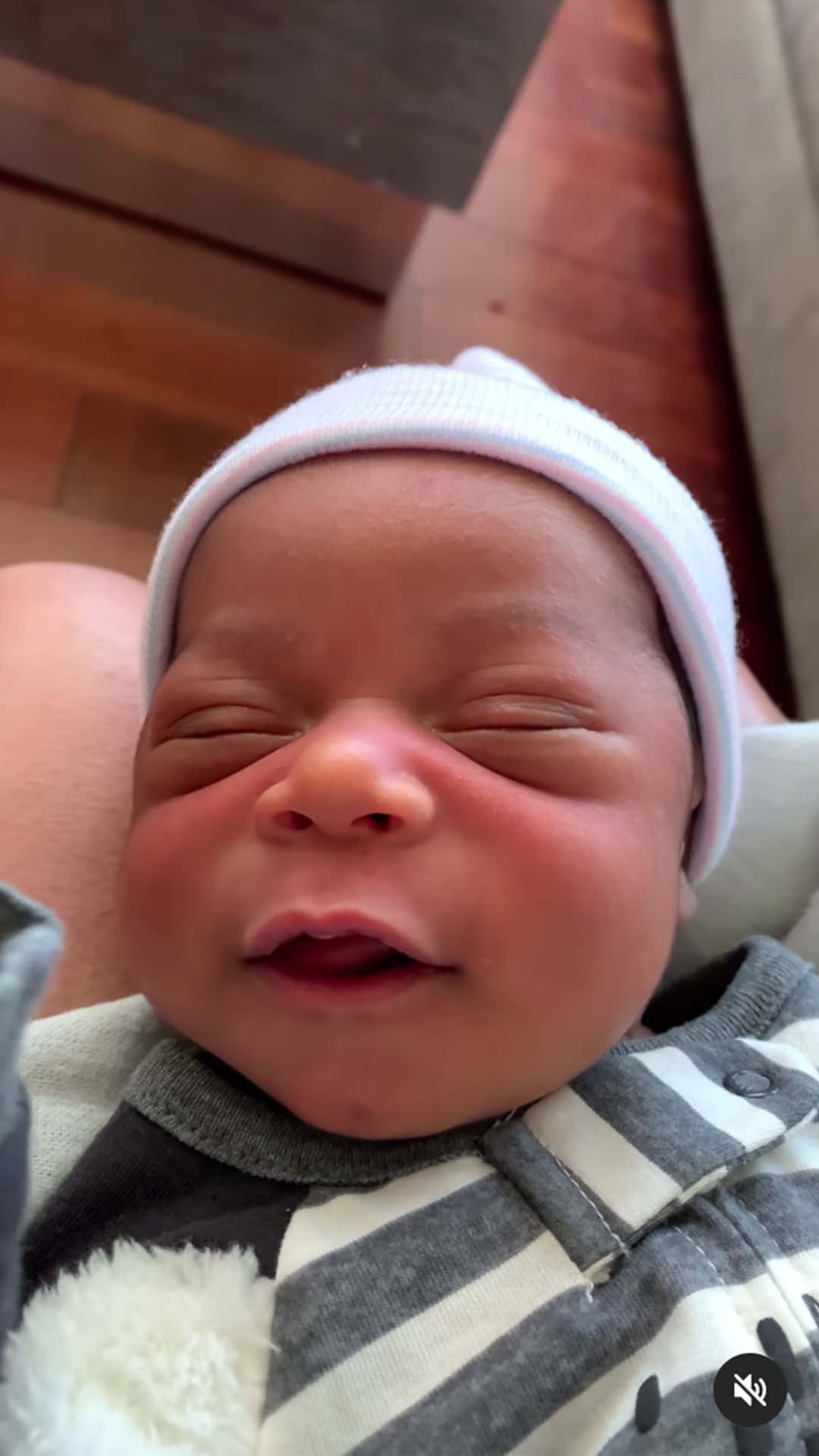 “It’s a beautiful shared experience,” the real estate agent told Kindred in February of being pregnant alongside her eldest child. “We kind of are going through the same thing, except she’s younger than I am, so she’s having a little bit of a different experience. But we talk all the time. … It’s a beautiful thing.”

The Florida native and her husband told the outlet they had planned to conceive, noting that she and Anddrikk both “wanted a big family.”

“We wanted five, and I honestly wasn’t even sure if we could because I’m in my early 40s,” Rena explained. “This isn’t our first rodeo. This is our fifth child, so we’ve got those processes in place.”

The former lawyer has gushed about motherhood via Instagram over the years, telling her followers in May 2021 that her life has been “enriched in so many ways” by Ariana, Aja, Alivia and Aryn.

“Being a mother is one of my greatest joys,” the realtor captioned a social media slideshow at the time, going on to tell the story of taking the bar while pregnant with her second child.

“My stomach was so big it was pressed up against the table,” Rena recalled. “I could barely reach over it to write. I kept having Braxton Hicks contractions and was sweating because I was so nervous. I kept praying that I didn’t go into labor because I had studied so hard and didn’t want to have to study and take the test again. When I finished the exam, I had a huge feeling of relief. Aja was born two days later, and I passed the exam! I always say she’s so smart because I studied for the bar while I was pregnant with her.” 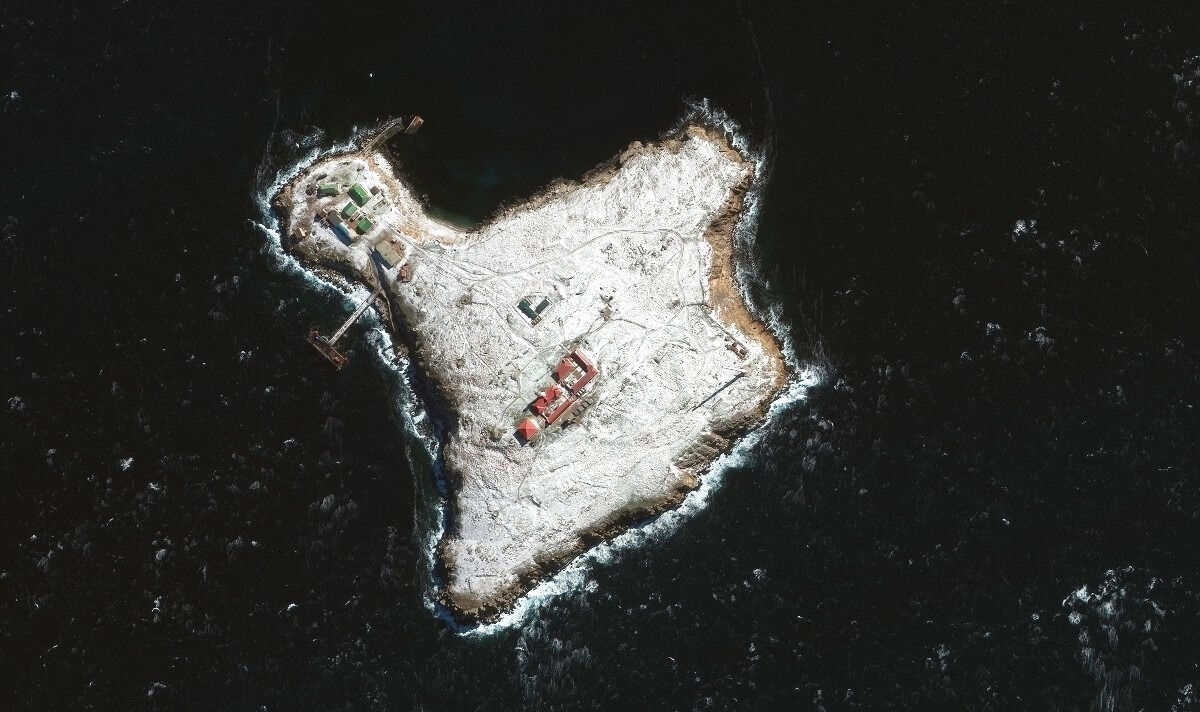