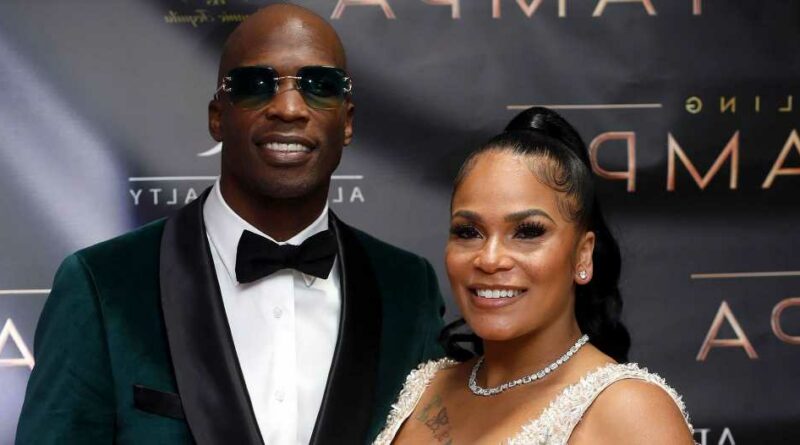 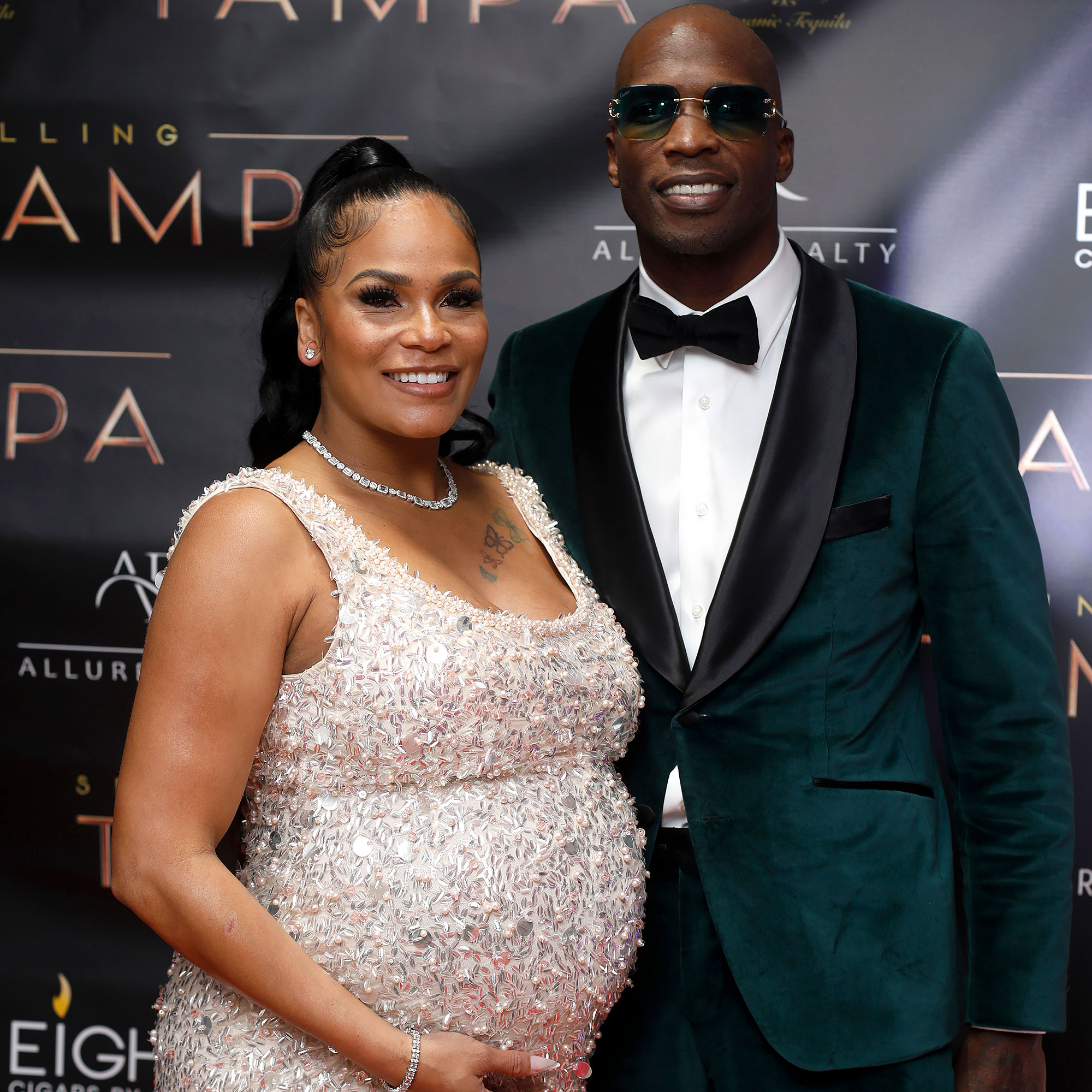 Celebrity Pregnancy Announcements of 2021: See Which Stars Are Expecting

The athlete went on to share an Instagram Story video of his little one crying. “Yeah, I know,” he told the infant in the footage. “Listen, I told them I’d evict you. That’s the worst landlord ever. Especially during these times. I wouldn’t want to be out here either, s–t. Who you telling? Yeah, it’s like that. You’ve got to talk to your mama.”

He and the reality star, 34, announced her pregnancy news in August. “It’s with full hearts, a ton of joy and love to reveal we’re expecting!” the Netflix personality told her Instagram followers at the time. “It’s been so hard keeping this a secret but I’m excited to finally share the news with all of you! We’re so blessed to have such amazing people in our lives and in our hearts. Looking forward to a future of fun, love and adventure.”

Two months later, the then-expectant star announced the sex of her daughter with a pink-themed photo shoot. “Serenity ‘Hurricane Paula’ Johnson will be receiving her eviction papers in seven more weeks!” the real estate agent wrote via Instagram in November.

Rosado got engaged to the former wide receiver in January 2021 after one year of dating. Johnson, who is already the father of seven children, was previously married to Evelyn Lozada for 41 days in 2012. The Basketball Wives alum, 46, filed for divorce after Johnson was arrested on a charge of domestic battery.

The former Cincinnati Bengals player pleaded no contest at the time and received a year of probation. When he allegedly violated the terms of his probation the following year, the retired NFL star was sentenced to 30 days in jail. He was released in June 2013.

In December, Rosado opened up to Page Six about her decision to date Johnson in the wake of his scandal, saying, “It wasn’t a concern. You never know what goes on between things. I don’t want to speak on that because I wasn’t there, but Chad is a great person. … People go through things, people make mistakes, and you learn from them. If you base things off of mistakes that people made, then you’ll never make it in life. Nobody is perfect.”