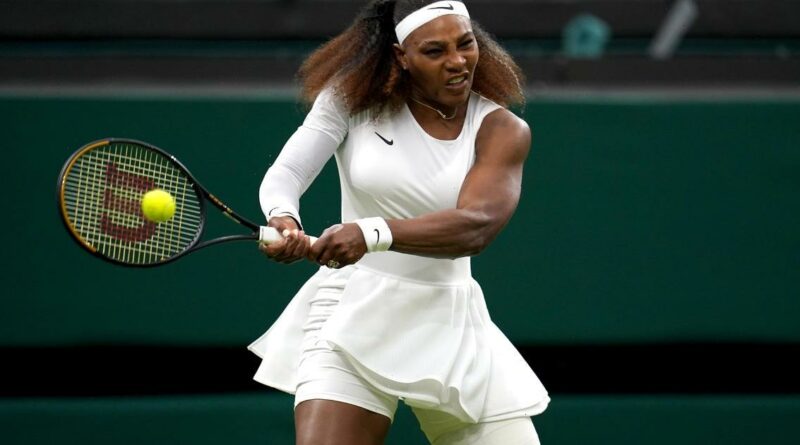 Tennis superstar Serena Williams has decided to pull out of the US Open because of a torn hamstring, she announced on social media Wednesday.

Williams, who has won the event six times in her career, said in an Instagram post she was advised to let her body fully recover over playing in the Grand Slam tournament in Queens, New York.

“After careful consideration and following the advice of my doctors and medical team, I have decided to withdraw from the US Open to allow my body to heal completely from a torn hamstring,” she wrote. “New York is one of the most exciting cities in the world and one of my favorite places to play – I’ll miss seeing the fans but will be cheering everyone on from afar.”

“Thank you for your continued support and love,” she said. “I’ll see you soon.”

Williams slipped during her first-round match at Wimbledon and retired from the tournament because of a leg injury. While there was optimism from her coach initially after the injury, ultimately, Williams decided to forgo the US Open.

She isn’t the only star to drop out of this year’s tournament. Roger Federer and Rafael Nadal have also withdrawn from the US Open, making it the first time all three aren’t competing in it since 1997.

The 39-year-old won 23 Grand Slam titles and continues to chase Margaret Court, who has a record 24 titles.