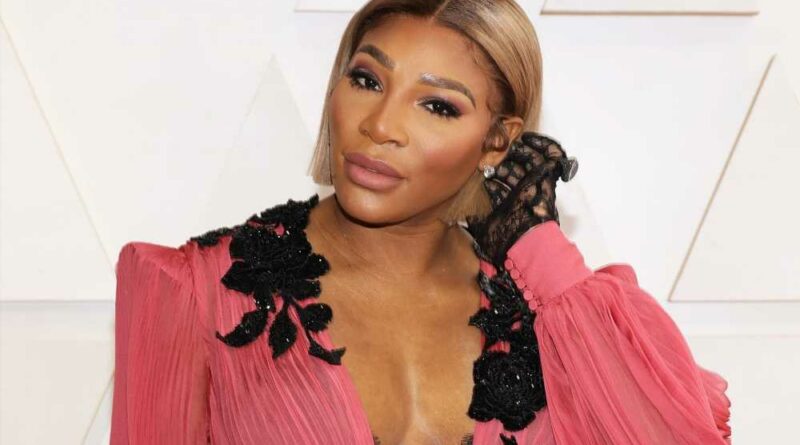 Jane Campion apologizes to Williams sisters: ‘I made a thoughtless comment’

Serena Williams saved her own life during a near-death experience.

The tennis star started experiencing serious pain and couldn’t stop coughing after welcoming her daughter Olympia via C-section in 2017, but when she suggested to her nurse that she get a CAT scan, she was ignored.

“I spoke to the nurse. I told her: ‘I need to have a CAT scan of my lungs bilaterally, and then I need to be on my heparin drip.’ She said, ‘[I think all this medicine is making you talk crazy.’” Williams detailed in an essay published by Elle on Tuesday. “I said, ‘No, I’m telling you what I need: I need the scan immediately. And I need it to be done with dye.’”

She continued, “I guess I said the name of the dye wrong, and she told me I just needed to rest. But I persisted: ‘I’m telling you, this is what I need.’”

After several attempts to get the nurse to listen, the athlete, 40, said they finally called the doctor in.

“I fought hard, and I ended up getting the CAT scan. I’m so grateful to her. Lo and behold, I had a blood clot in my lungs, and they needed to insert a filter into my veins to break up the clot before it reached my heart,” Williams said. 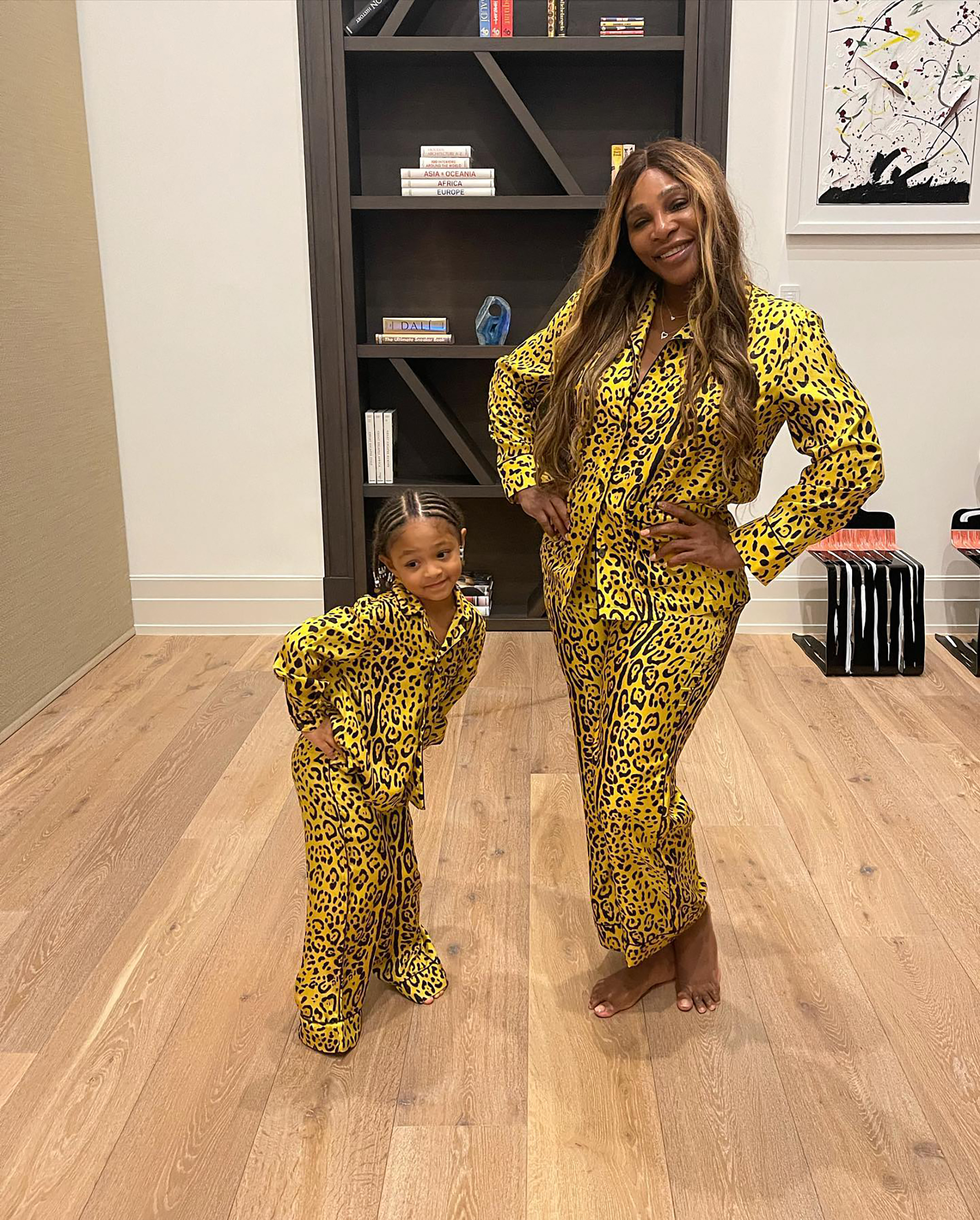 Williams, who underwent three surgeries following her C-section, says she could have died had she not spoken up for herself.

“Giving birth to my baby, it turned out, was a test for how loud and how often I would have to call out before I was finally heard,” she said.

And Williams noted that her story highlights an even greater problem in the healthcare system. 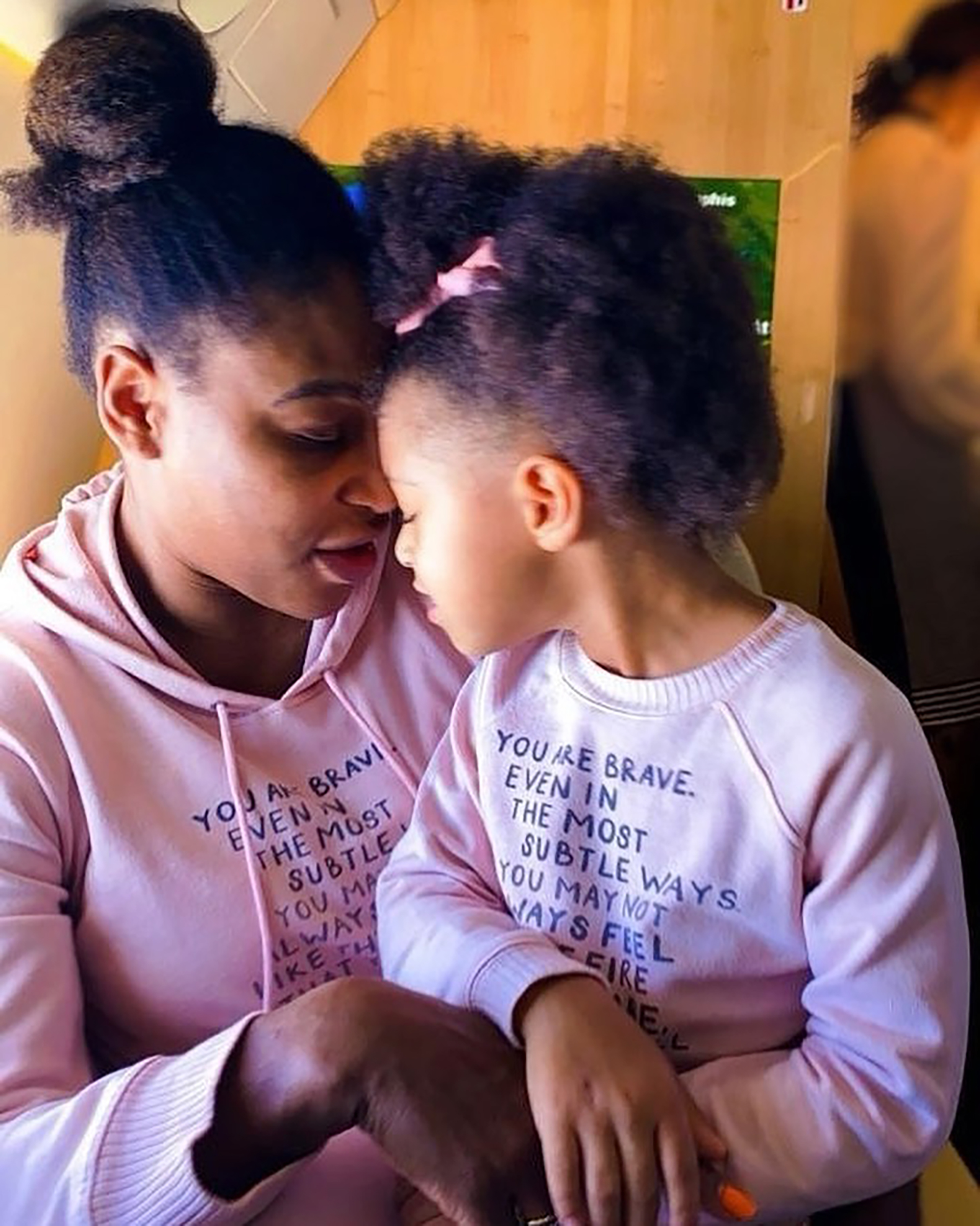 “In the U.S., Black women are nearly three times more likely to die during or after childbirth than their white counterparts. Many of these deaths are considered by experts to be preventable,” she wrote. “Being heard and appropriately treated was the difference between life or death for me; I know those statistics would be different if the medical establishment listened to every Black woman’s experience.” 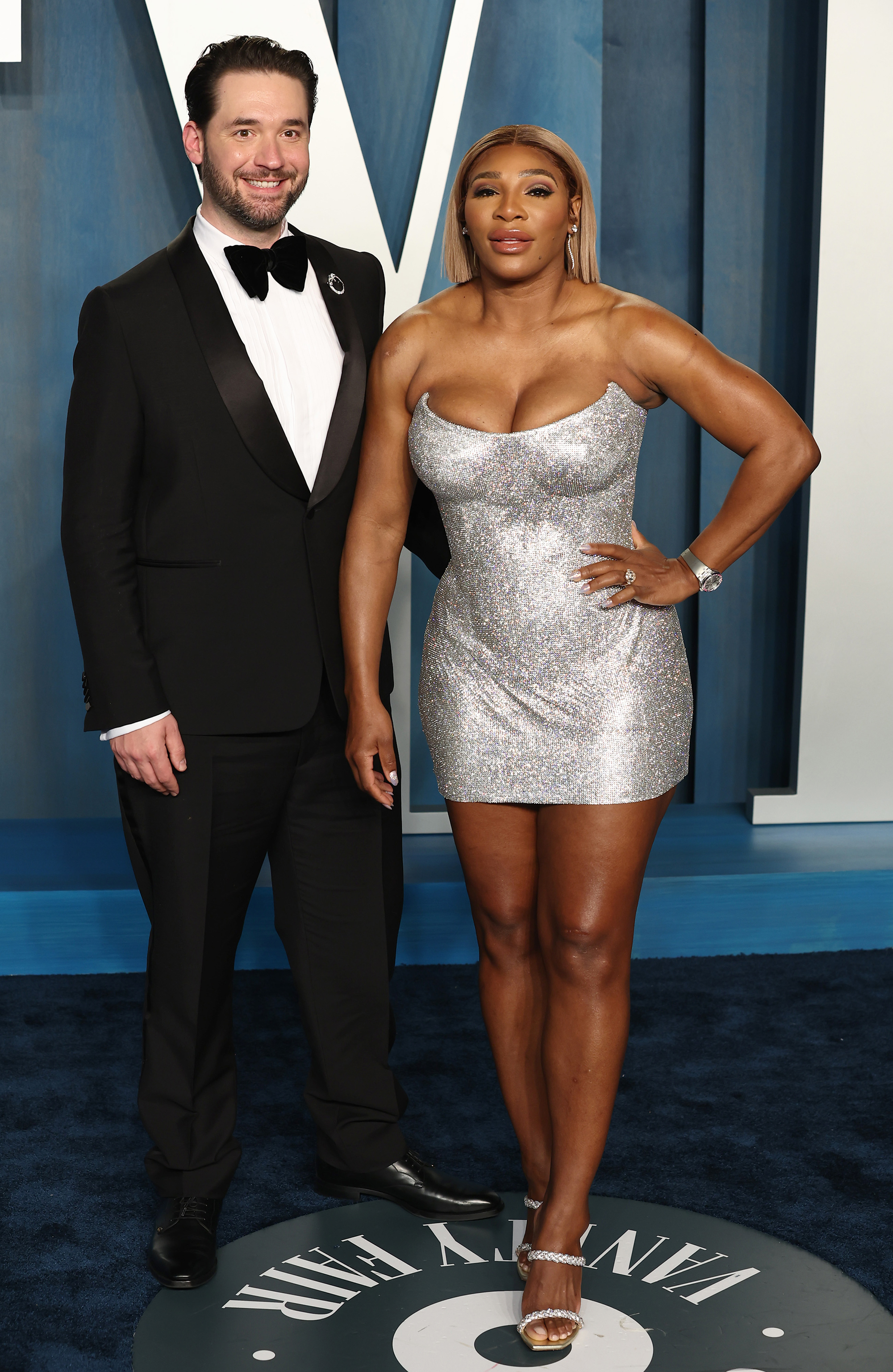 The tennis champion first revealed that she had suffered from blood clots and a hematoma that nearly killed her in January 2018.

Williams shares Olympia, 4, with her husband Alexis Ohanian, whom she married in 2017.