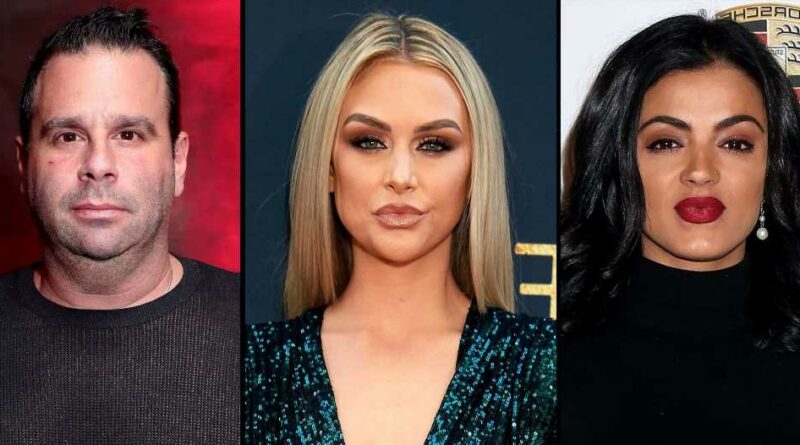 When it comes to feuds, Bravolebrities do it different. After weighing in on Lala Kent and Randall Emmett’s messy split, Golnesa “GG” Gharachedaghi noticed the Vanderpump Rules star wasted no time taking action.

Everything Lala Kent Has Said About Randall Emmett Following Their Split

The Shahs of Sunset personality, 40, shared a snap from the Tuesday, December 28, episode of SUR-based reality series during which Gharachedaghi attended Kent’s Give Them Lala Beauty bash.

“When the Shahs come out to play with the Pumps,” she wrote via Instagram. “Congrats @lalakent you’re doing a great job! But why did you unfollow me.” 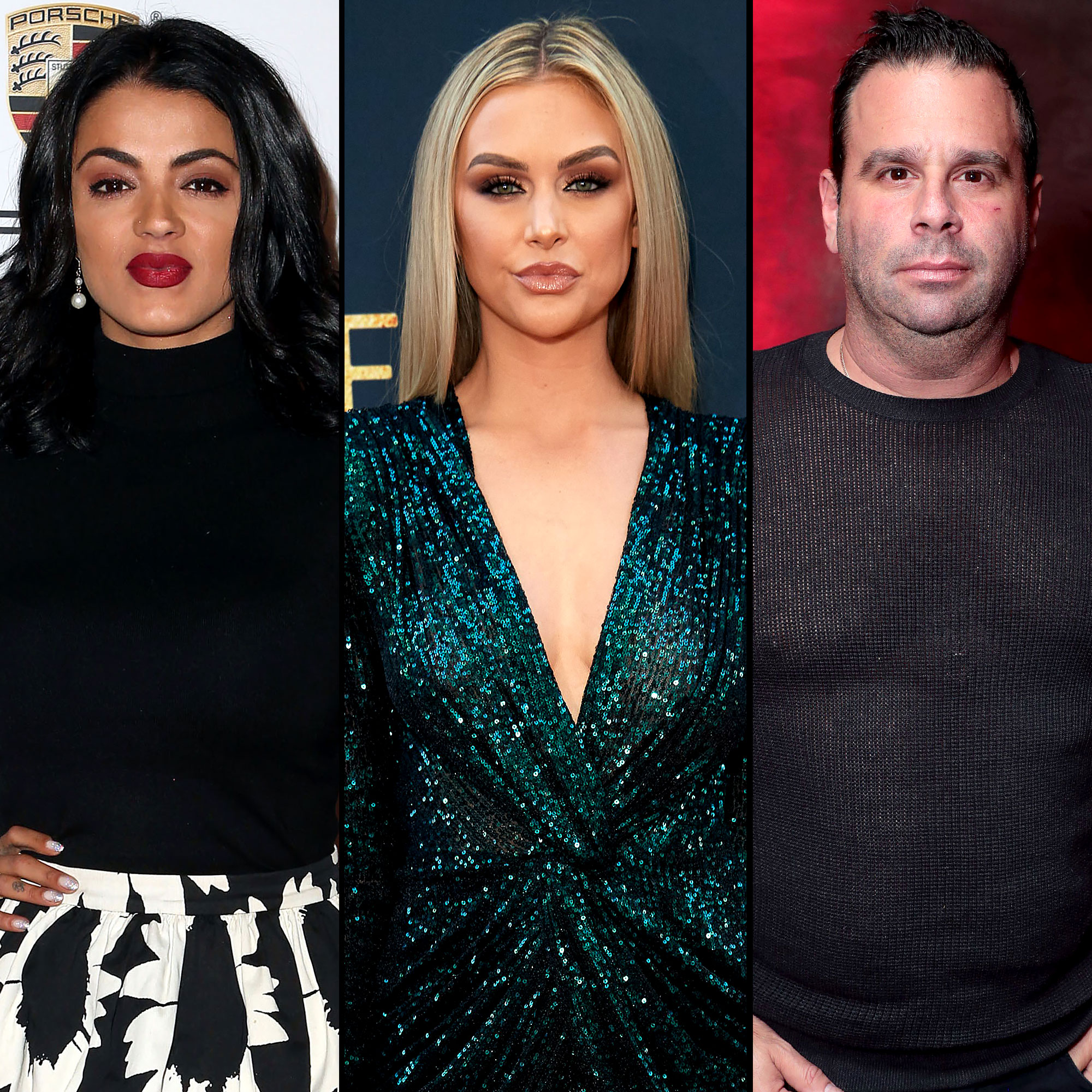 Earlier on Tuesday, Gharachedaghi made waves when she commented on the 31-year-old Give Them Lala author’s Page Six interview about the “red flags” she should have seen before ending her relationship with Emmett, 50.

Lala Kent and Randall Emmett: A Timeline of Their Relationship

“If someone (Randall) is being their authentic-self and it’s all being referred to as ‘red flags’, why does the person (Lala) wait until they’ve experienced so many of these ‘red flags’ before they walk away?” Gharachedaghi wrote via Instagram. “Just saying … Walk away and stop complaining unless you’re ready to take accountability for choosing to stay after the first ‘red flag.’”

Gharachedaghi added that it “ain’t cute” making public remarks about “the father of your child.”

Kent and Emmett, who share 9-month-daughter Ocean, called it quits in October after he was spotted at a Nashville hotel with two women.

“There are so many times where people are sending me messages about what I’m choosing to share. And for me, I want my daughter to understand what a healthy, respectable man looks like,” the former SUR hostess told Page Six on Tuesday, claiming that she had “proof” that the movie producer was unfaithful. “That is my job as her mother, to create that for her, so when she goes out and it’s time for her to find a partner, or it’s time for her to raise a son, that she knows what values a man should possess.”

While Emmett has yet to publicly comment on the breakup, Kent has been very candid about walking away from their relationship three years after he proposed.

“I was not sending inappropriate text messages. I was, like, in it. I went straight to him. If I was ever feeling unhappy, I was willing to do couple’s therapy. I started going to therapy on my own,” she said on the “Not Skinny But Not Fat” podcast earlier this month. “Like, I was doing anything I possibly could to make sure that he and I would stand the test of time. To feel like I was doing all of that really for nothing. I mean, I look back on these years with him and I can’t remember any of it.”