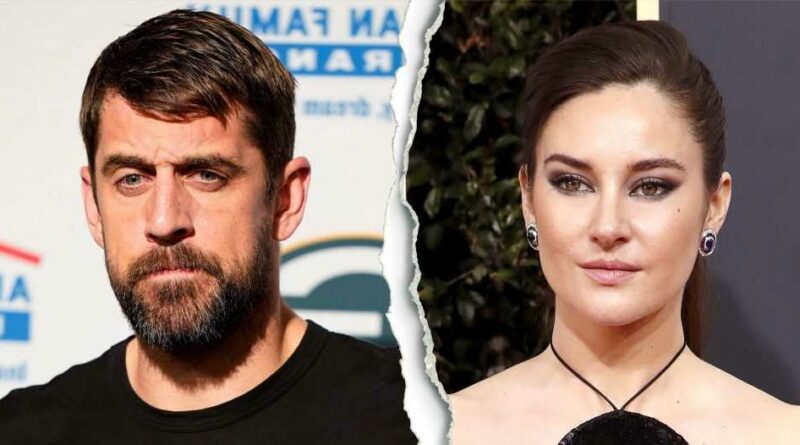 Multiple sources confirm to Us Weekly that the twosome are over, with one source noting that they “haven’t been spending any time together” in recent weeks.

“Shailene has been super busy with work,” one insider told Us, noting that Rodgers is always “focused” on football. “Everything was so different during lockdown, and they had been living in their bubble. Friends of Shailene didn’t believe Aaron is the best match for her.”

In Touch broke the news of the split on Wednesday, February 16. 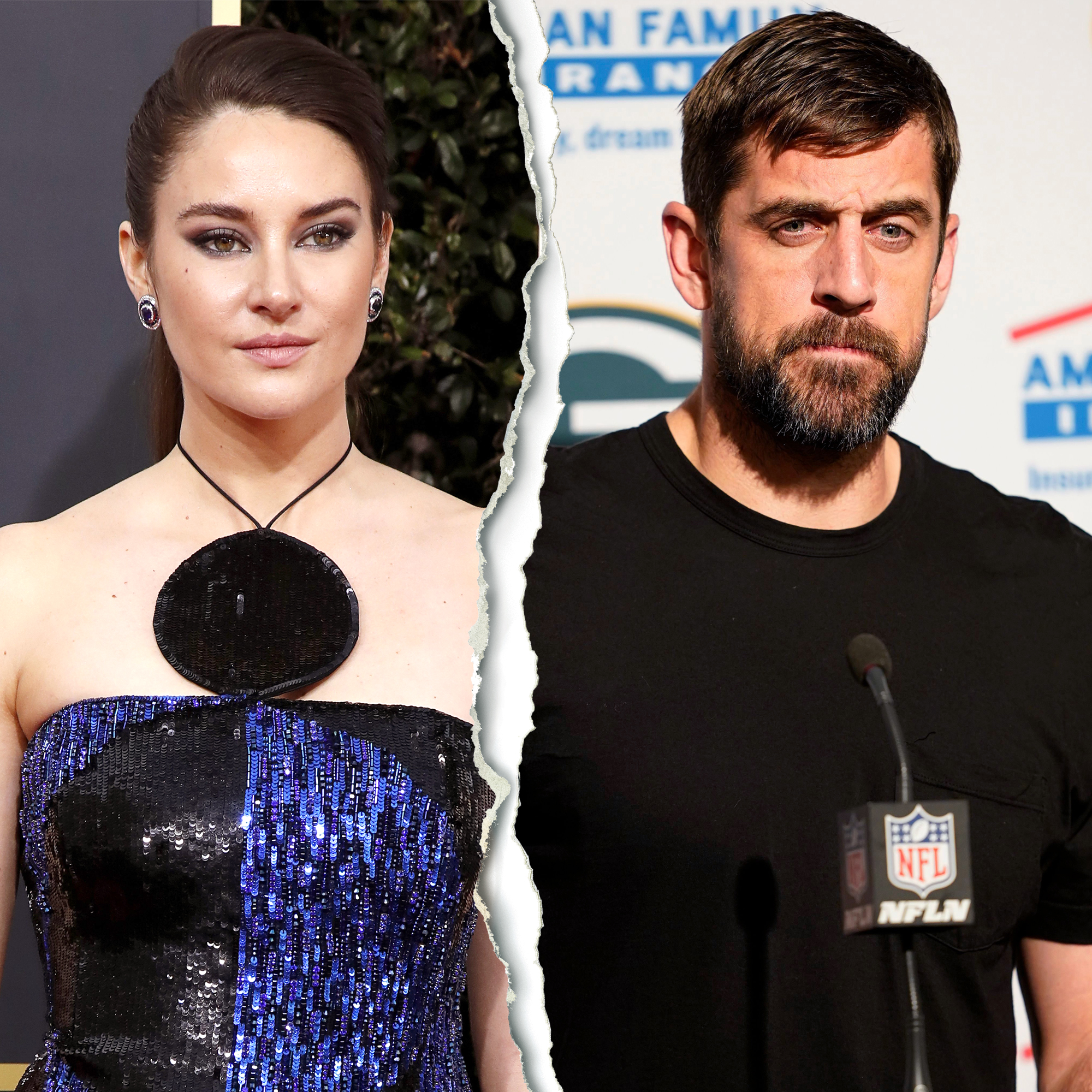 The NFL quarterback, 38, was first linked to the Spectacular Now star, 30, following his July 2020 split from Danica Patrick. Us Weekly confirmed the duo’s relationship in February 2021, and later that month, Rodgers raised eyebrows when he thanked his “fiancée” during his NFL Honors acceptance speech. Woodley later shared more details about the duo’s engagement during an appearance on The Tonight Show Starring Jimmy Fallon.

“We met during this whacky, whacky time and all the stadiums were closed that he was playing in. I didn’t really grow up with sports, especially American sports. It was never really on my radar,” she said in February 2021. “When we met, also, I knew he was a football guy, but I didn’t know like what kind of a football guy he was. And I’m still constantly learning.”

The unlikely pair’s pals were totally supportive of the romance, a source later told Us. “While some might be perplexed of how compatible they are, it’s obvious among those close to them that they’re meant to be,” the insider noted in April 2021. “They’re a great match because they’re both hardworking, career-focused, have a similar lifestyle and are down to earth. … People think of Aaron as this tough football player, but he actually has a soft side to him and can be goofy and nerdy.”

At the time, the source said the twosome were both “excited” to take the next big step, adding, “Aaron wouldn’t have proposed if he wasn’t 100 percent serious about Shailene being The One.”

As their relationship progressed, the Green Bay Packers player and the Big Little Lies alum shared glimpses of their love during romantic trips to Disney World, the Kentucky Derby and Hawaii. Woodley later reflected on what it was like to “immediately move in” with the athlete in Canada during the early part of coronavirus pandemic.

“We jumped in headfirst and got some of the sticky bits out of the way early,” she told Shape magazine in June 2021. “I have the perspective that I would have met Aaron in any context, any space in time. Because I feel we were meant to be together.”

Three months later, Rodgers revealed that he and the Divergent actress would be spending much of the NFL season apart. However, he didn’t think the distance would diminish their spark.

“I think it’s going to be a good thing. I mean, her work was shut down for an entire year [during the coronavirus pandemic], and she’s booked a number of projects,” he told Haute Living in September 2021. “She enjoys working and her own routine, which I obviously enjoy, too.”

Throughout the football season, Rodgers found himself at the center of controversy when he voiced his views on the COVID-19 vaccine and revealed he chose not to get the shot. Though he received plenty of backlash from fans — and was forced to pay a hefty fine for going against the NFL’s policies — Woodley defended Rodgers. She claimed he’d been misidentified in photos taken of a man out and about when Rodgers was supposed to be on lockdown after testing positive for coronavirus.

“Literally, y’all need to calm the f—k down,” she wrote via her Instagram Story in November 2021 amid rumors that her then-fiancé was breaking his quarantine. “This is straight up HILARIOUS. … I know Aaron’s body very well. First off, his feet, ahem and no offense to this rando dude, are a LOT bigger.”

She added at the time: “Also, for those of us who know Aaron beyond the worlds of obsessed sport [stories] … it’s no secret he has the hairiest hands on the f—king planet. This oblivious homie, clearly, does not.”

The California native previously dated Olivia Munn from May 2014 to April 2017 and Patrick, 39, from December 2017 to July 2020. The Emmy nominee, for her part, dated rugby star Ben Volavola for two years before splitting in early 2020.