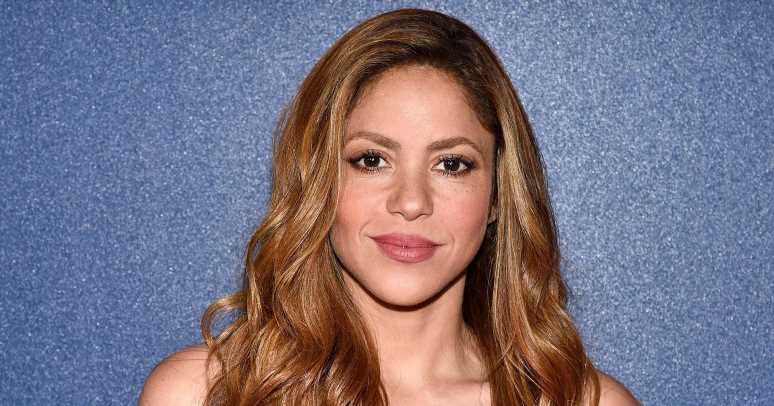 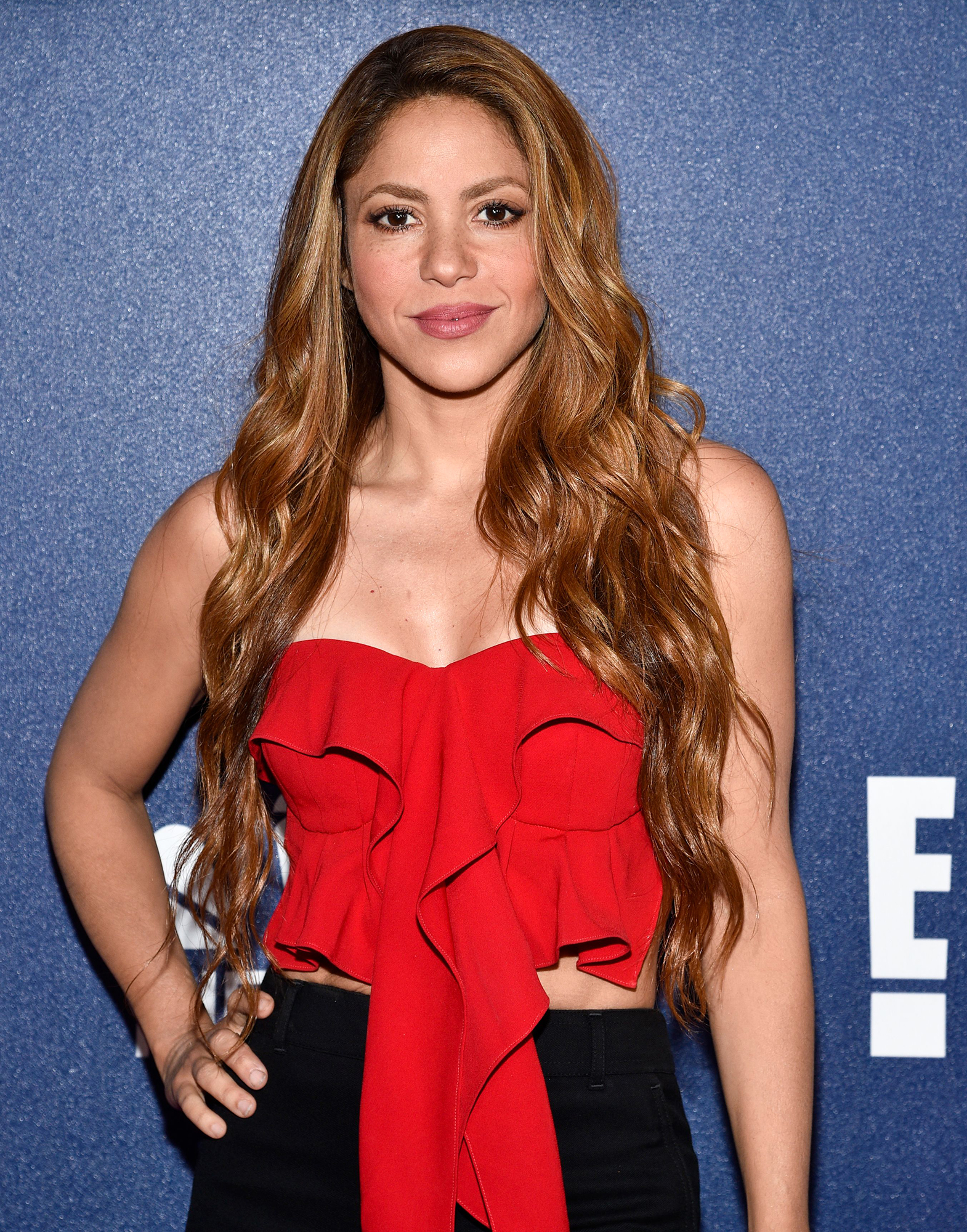 Having her day in court. Shakira is facing eight years and two months in prison should she be convicted in her expected trial for alleged tax evasion.

Shakira and Gerard Pique’s Relationship Timeline: The Way They Were

In 2018, prosecutors in Spain accused the pop singer, 45 — whose full name is Shakira Isabel Mebarak Ripoll — of defrauding the government of 14.5 million euros ( $15 million) in taxes from 2012 to 2014, alleging she claimed to live in the Bahamas while residing in Catalonia, per The Guardian. The prosecutors also said they would seek a fine of more than 23 million euros ($23.5 million) from the “Hips Don’t Lie” singer for her alleged tax fraud.

Now, a Spanish prosecutor is seeking a prison term for the Colombia native over the case after she rejected a settlement offer, per documents seen by Reuters on Friday, July 29. A trial date has not yet been set.

Back in 2017, Shakira was one of many wealthy celebrities whose names appeared in the “Paradise Papers,” an investigation made by The Guardian and other associated news organizations that delved into the world of offshore finance. When asked at the time about the “She Wolf” singer’s listed residence in the Bahamas, her lawyer said the artist lived in various places “throughout her professional career and, in every case, has fully met the laws of all the jurisdictions where she has resided.”

Speaking with Reuters about the most recent development in the case, a rep for the singer noted that she considers it to be “a total violation of her rights,” trusting “her innocence and [choosing] to leave the issue in the hands of the law.” Moreover, the Latin pop star claims she initially paid the 17.2 million euros that the Spanish tax office said she owed and has no outstanding debt with the tax agency.

Celebrity Splits of 2022: Stars Who Broke Up This Year

The news of Shakira’s legal woes comes after it was announced in June that she and her longtime partner, Gerard Piqué, split after 12 years together. The pair, who began dating in 2011, made headlines a few weeks earlier after reports surfaced that Shakira caught the professional athlete having an affair. They did not address the claims at the time.

“We regret to confirm that we are separating,” the Dancing With Myself judge and Piqué, 35, wrote in a joint statement to Reuters. “For the wellbeing of our children, who are our highest priority, we ask that you respect their privacy.”

Before calling it quits, the Grammy winner and Piqué welcomed sons Milan, 9, and Sasha, 7. Though they were together for over a decade, the pair never tied the knot.