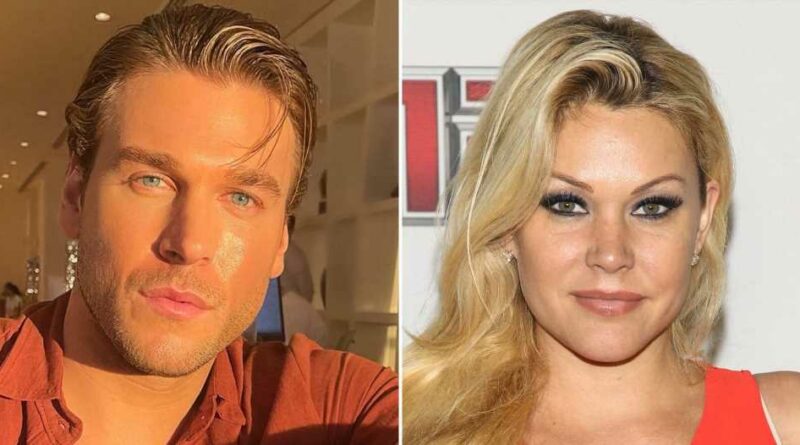 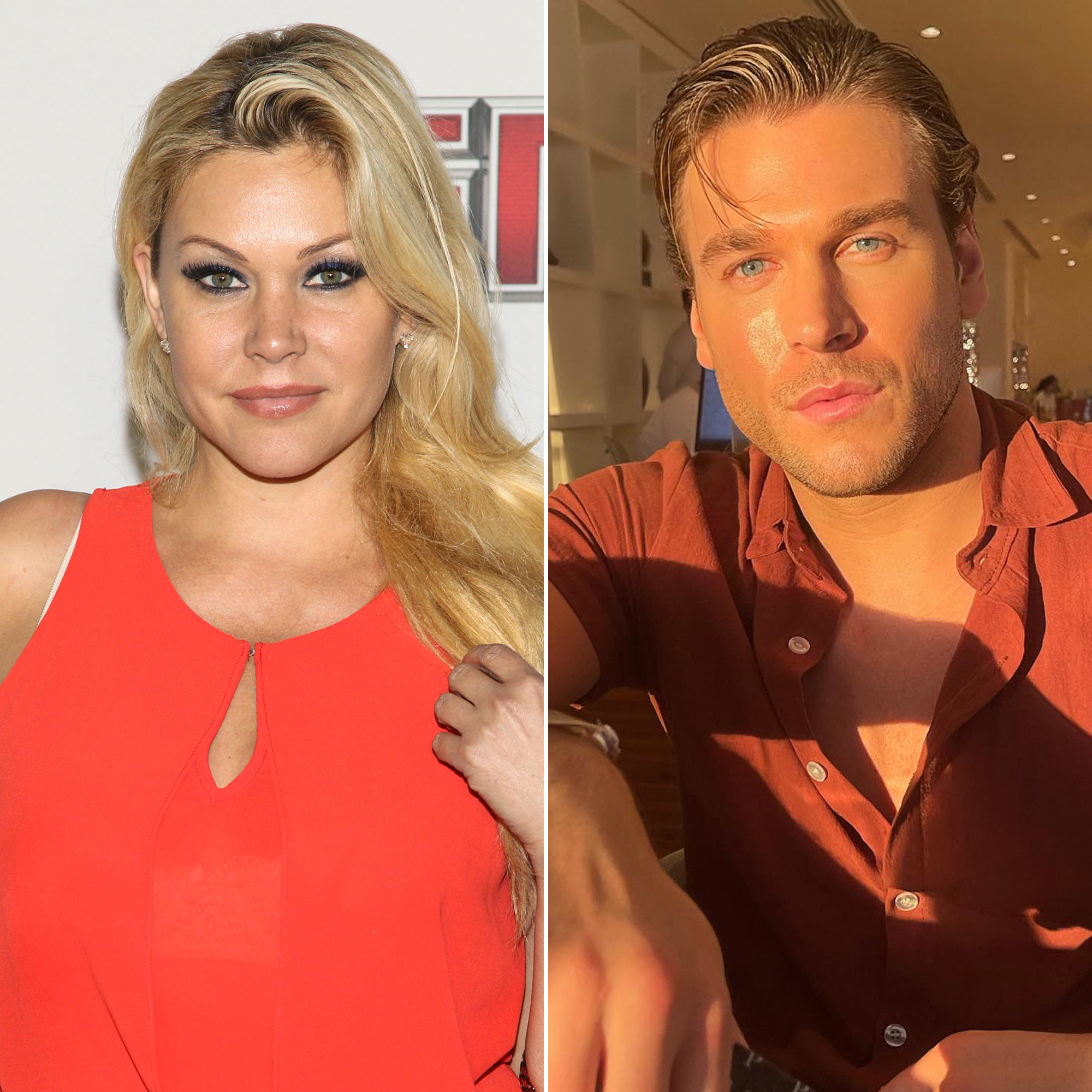 After Matthew Rondeau was arrested, Shanna Moakler has been issued an emergency protective order, Us Weekly can exclusively confirm.

A police officer granted the former Miss USA, 46, a protective order shortly after the Murder Party actor, 29, was taken into custody by the LAPD. Per the report, obtained by Us, the suspect allegedly grabbed the former Bridalplasty host by her hair, swinging her onto the ground. He then allegedly threw a chair and urinated on her, leaving visible injuries.

Moakler, who had been dating Rondeau on and off since 2020, has not filed a separate restraining order. The police officer’s order is valid for seven days until March 3.

According to the document obtained by Us, the model must not “harass, attack, strike, threaten, [or] assault” the Celebrity Big Brother alum nor contact her directly or indirectly “by any means.” The terms also stipulate that Rondeau must stay at least 100 yards away from her and move out of her home immediately.

Us previously confirmed Rondeau’s arrest for felony domestic violence after the twosome got into an alleged altercation. Several hours earlier, he made headlines when he shared an alarming Instagram Live video via Moakler’s account. In his since-deleted social media upload, he claimed the Meet the Barkers alum was still fixated on ex-husband Travis Barker and slept at a married man’s house the night before. (The former pageant queen was married to the Blink-182 drummer, 46, from 2004 to 2008 and they share son Landon, 18, and daughter Alabama, 16.)

“So, it’s over, K? Oh lord is f–king right, so record me now because this is done,” Rondeau yelled in his Thursday video. “I’m done. I’m never talking to this f–king specimen of a f–king human again. The truth is I found out that she was talking to other f–king people the whole entire time in our relationship.”

A source told Us at the time that Rondeau was “spinning the story,” noting that Moakler “would never” sleep with a married man.

Moakler, for her part, has since been recuperating, hoping to move forward on her own.

“She’s not getting back with him, that’s for sure,” a source exclusively told Us on Friday, February 25, noting that Rondeau has been “kicked out” of her house. “She’s completely done. She’s been with him for a few years and she was serious about their relationship. …  It’s just an emotional time for her right now. Shanna is doing OK and is just recovering from yesterday’s traumatic experience.”

After Rondeau was released from custody later on Thursday, he subsequently shared a statement via his Instagram Story.

“Today was one of the most heartbreaking days of my life,” he wrote at the time. “To my family and friends, I just want you to know I love you so so much. You know I’d never lay a hand on another woman. My mother is my angel and my best friend. She raised me right. … I’m safe and I’m just moving forward. I’m just mentally drained and in complete disbelief. The love of my life has made me out to be the villain. This will be my last post for awhile. God bless everyone who actually knows the truth of who I am and how I am as a man.”