Shaq still has a ‘theory’ that the Earth is flat: My plane ‘flew straight’

Shaquille O’Neal admits he was the problem in his marriage to ex-wife Shaunie Henderson.

“I was a d–khead,” the former basketball player, 50, told People in his new cover story published Monday. “You don’t know how good you got something ’til it’s gone.”

Though O’Neal did not elaborate on what he did to consider himself a “d–khead,” this isn’t the first time he has taken the blame for how his union with the “Basketball Wives” alum, 47, ended in 2011.

“I was bad,” he cryptically said in the April 19 episode of “The Pivot Podcast,” adding, “She was awesome. She really was. It was all me.”

While the four-time NBA champion did not reveal “what [he] was doing” wrong then either, he did confess that he “wasn’t protecting [Henderson] and protecting those vows.” 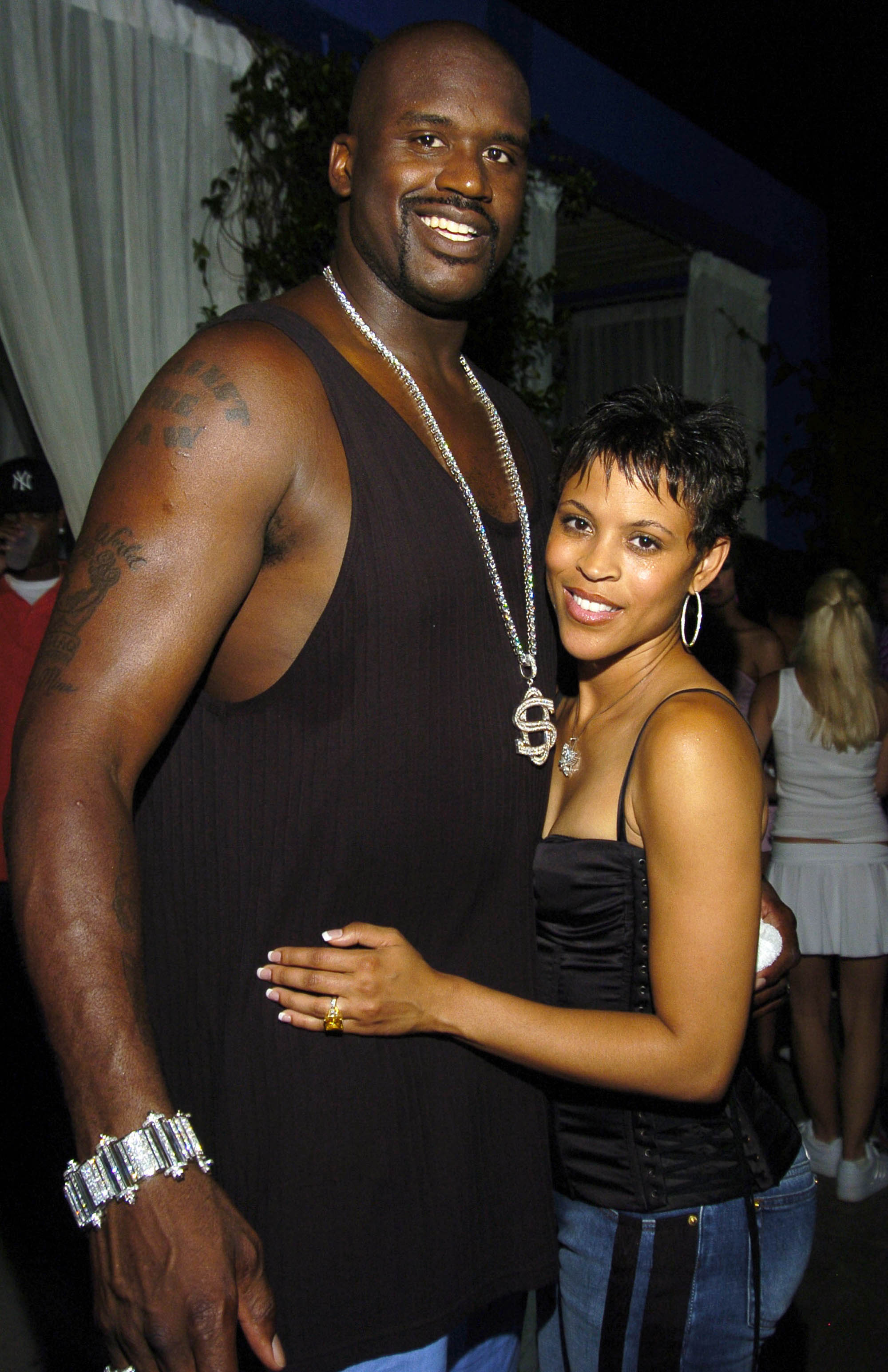 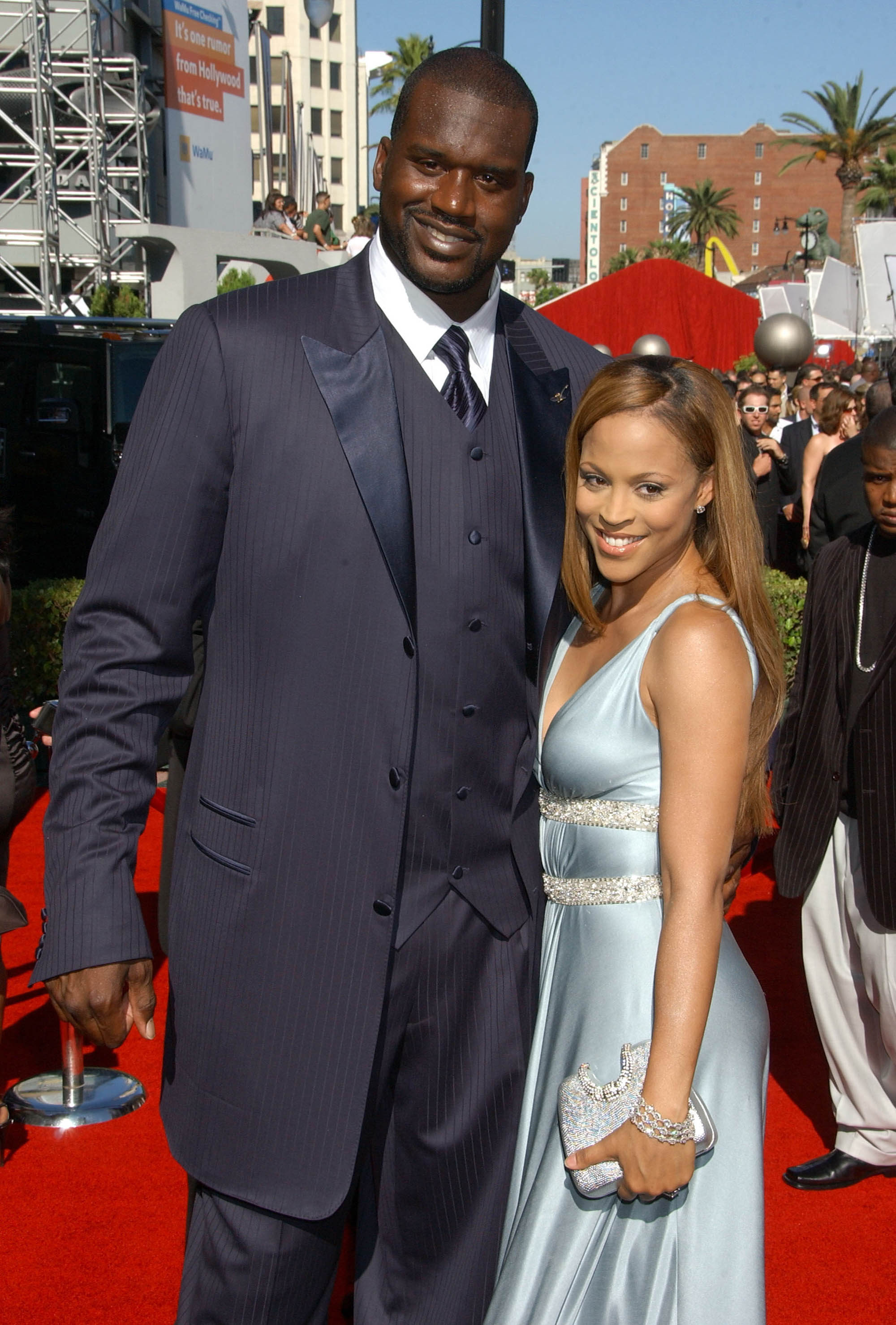 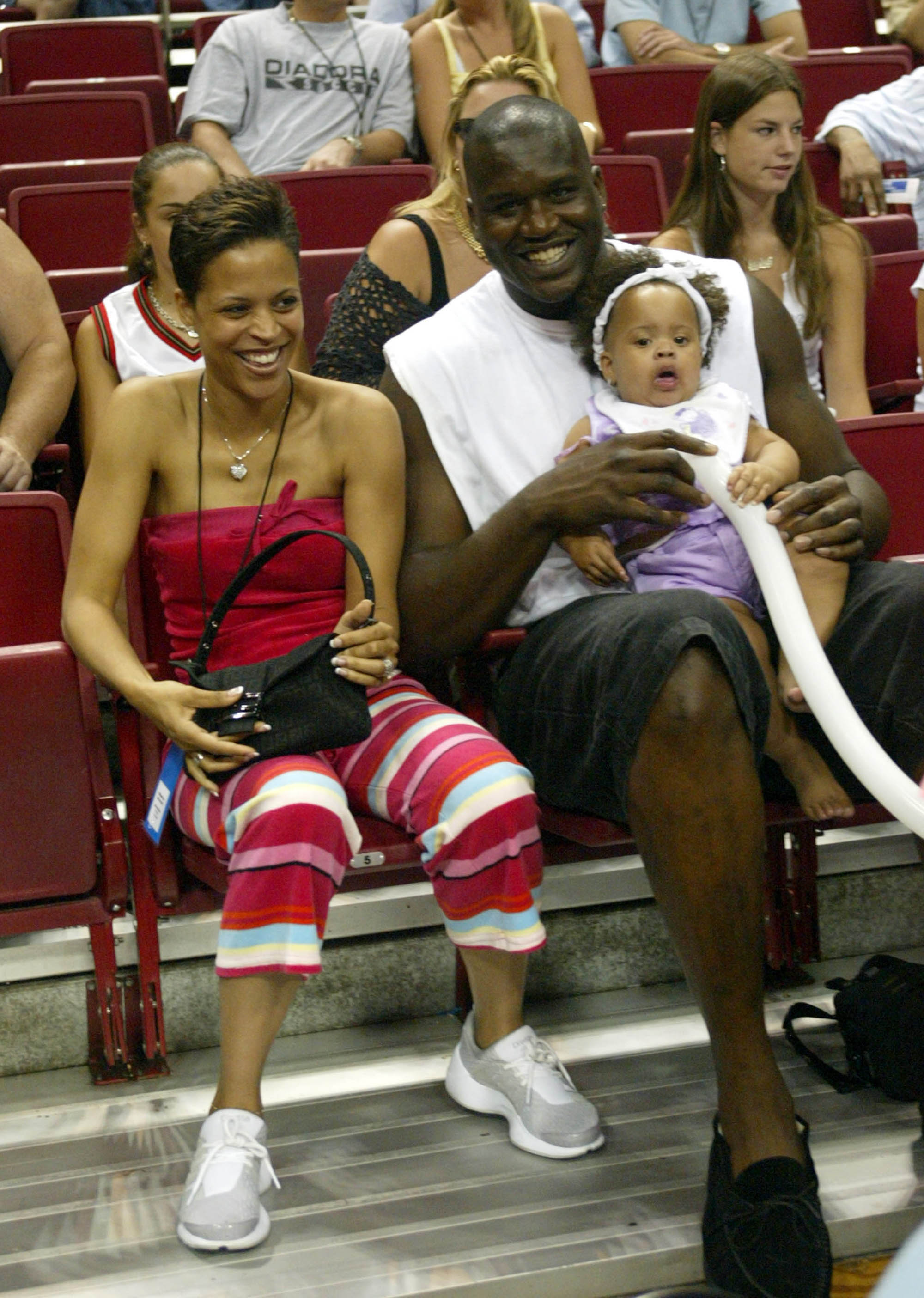 Olivia Culpo worries she may have difficulty getting pregnant