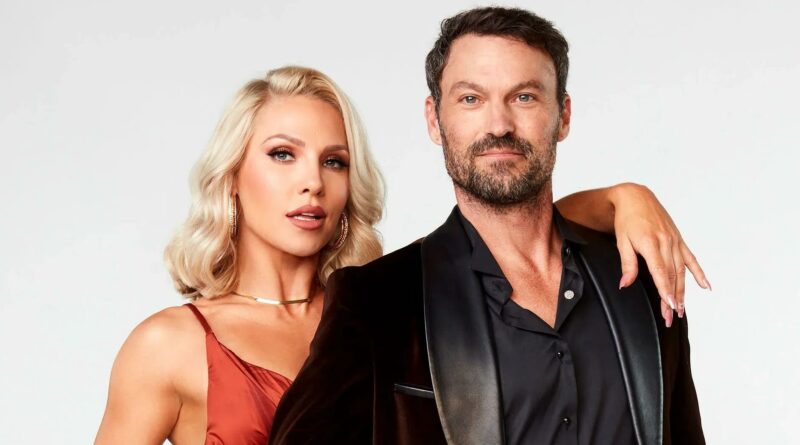 Ready for the risk. Sharna Burgess opened up about what it’s like to perform on Dancing With the Stars with boyfriend Brian Austin Green — and explained how they decided to compete.

“There’s a lot of people saying that we have this unfair advantage because we can just practice all the time and that we already have chemistry going onto the dance floor,” the ballroom pro, 36, said in a series of Instagram Story videos on Wednesday, September 22, two days after the season 30 premiere. “Everyone is so valid to [having] their opinions, obviously, that’s one of the beautiful things about this show.”

The Australian dancer went on to explain that she and Green, 48, “work really hard to keep” their time on DWTS separate from their lives as a couple at home. “This is a really big thing for us to do and neither of us want to stress out our relationship,” Burgess continued. “Keeping balance is the best way that we can do that.” 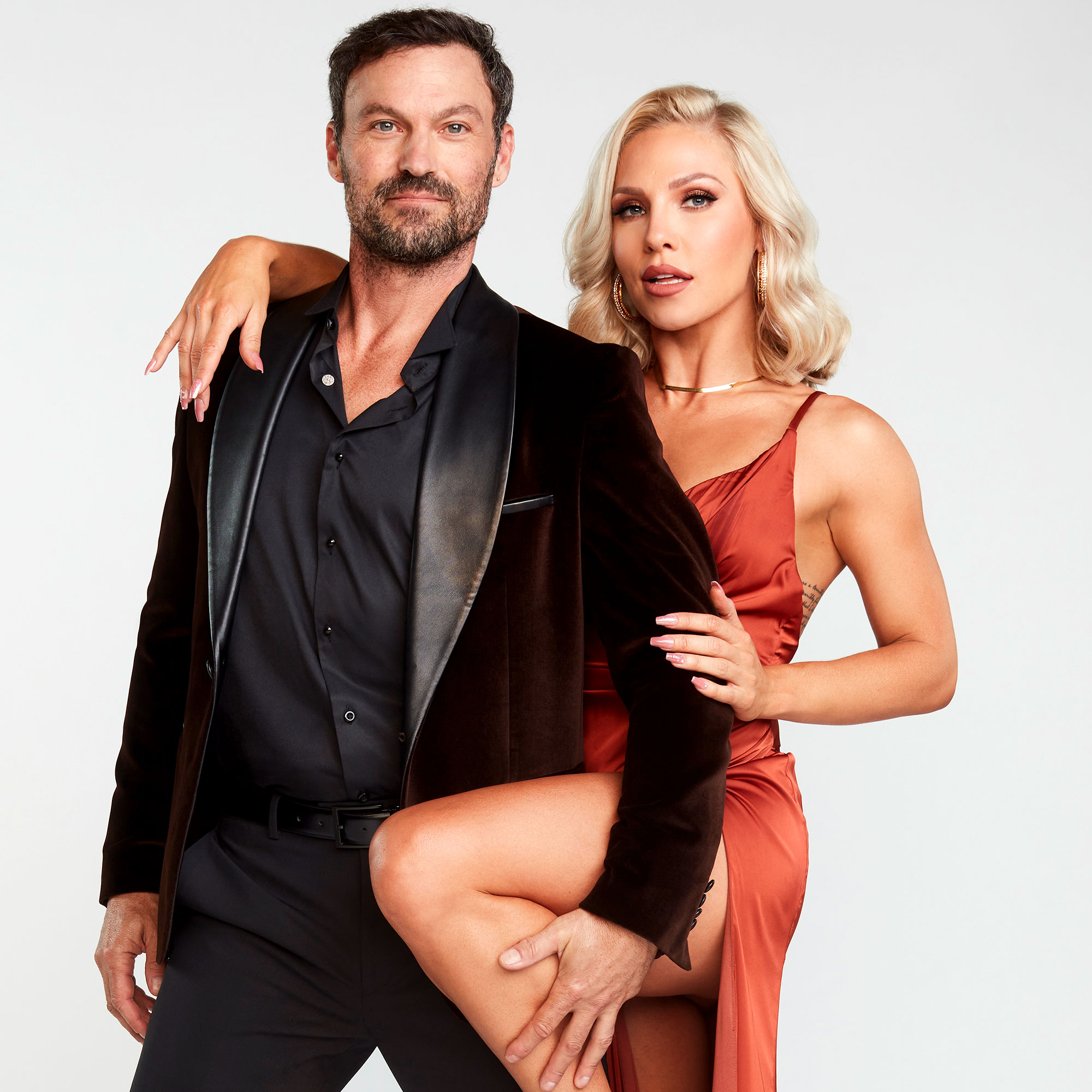 Burgess has competed on more than 10 seasons of the ABC series and previously won season 27 in 2018 with partner Bobby Bones. Changing up her coaching style to dance with the Anger Management alum has been “a learning curve,” she told her Instagram followers on Wednesday.

“When [we] discussed doing the show together before we said yes, that was one of our big conversations, how do we keep the balance?” the Burn the Floor star explained. “Honestly, we were on the edge for a long time. We didn’t think we would do this because we thought, ‘We don’t really need that kind of a spotlight on us.’”

Eventually, the twosome realized that being in the ballroom together would be a “really cool, beautiful thing to share that we get to look back at for the rest of our lives.”

The Beverly Hills, 90210, alum and the choreographer sparked a romance in late 2020 following Green’s split from Megan Fox. The former couple called it quits in May 2020 after nearly 10 years together and share three children: Noah, 8, Bodhi, 7, and Journey, 5. He also shares son Kassius, 18, with ex-fiancée Vanessa Marcil.

Green and Burgess performed a foxtrot during the Monday, September 20, premiere of DWTS. The judges gave them a score of 24 out of 40. After making his ballroom debut, the former Desperate Housewives star told Us Weekly and other reporters that there was “never” an option for him to dance with anybody else.

“We used to joke that this wasn’t ever even a possibility and then when they called and asked about the show this season and they said we would be partnered together, it just seemed like it worked,” Green said on Monday. “Everything was the perfect storm, everything had aligned. It felt like such a cool opportunity, this wouldn’t have happened if we weren’t partnered.”

Every ‘Dancing With the Stars’ Pro Through the Years: Where Are They Now?

Burgess chimed in, “It was never a discussion. They offered it to [Brian] on the terms we’d be partners. We always were going to be partnered together.”

Though she admitted it was a “challenge” to take the leap of faith with her boyfriend, Burgess has enjoyed the experience so far. “We haven’t had a bad moment for us because our communication is so great in our relationship, so anything that arises, we discuss it,” she explained. “But it is new, so it’s just that staying open to seeing what Bri is showing me and what we need as a couple in life, and what we need as a partnership on the dance floor and trying to be present to that.”

Dancing With the Stars airs on ABC Mondays at 8 p.m. ET.