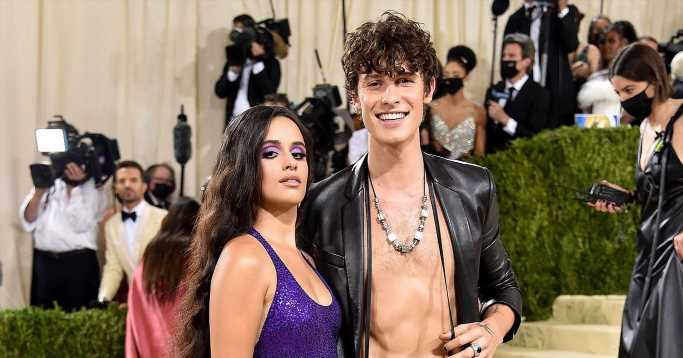 Still her biggest fan? Shawn Mendes subtly showed his support for ex-girlfriend Camila Cabello as she shared some pictures from a sexy photo shoot.

The “Stitches” singer, 23, “liked” a photo posted by Cabello, 25, on Tuesday, March 22, on Instagram, that featured her posing in a cutout dress and rocking a shaggy, mullet hairstyle. In addition to Mendes, several other celebrities praised the “Bam Bam” singer in the comments, including Lil Nas X, who posted a series of flame emojis, and Diplo, who commented with a simple heart-eye emoji. Cabello also shared another photo from the shoot, this time wearing nothing but a coat, underwear and fishnet tights.

After becoming friends while opening for Austin Mahomes on tour in 2014, Mendes and Cabello began dating in the summer of 2019 after releasing the duet “Señorita.” Though they eventually called it quits in November 2021, both musicians have continued to publicly support one another, noting in their joint breakup statement that “we started our relationship as best friends and will continue to be best friends.”

Everything Shawn Mendes and Camila Cabello Have Said About Their Split

In November 2021, a source close to the pair told Us Weekly exclusively that they “still have a ton of love and respect for each other,” but decided that it would be best to take a break. “Their friends are all pretty much of the opinion that it was a classic case of too much, too soon,” the insider added. “The attention became overwhelming, and it did irritate them, Shawn in particular, to keep getting grilled on how serious they were and whether or not they were going to get engaged.” 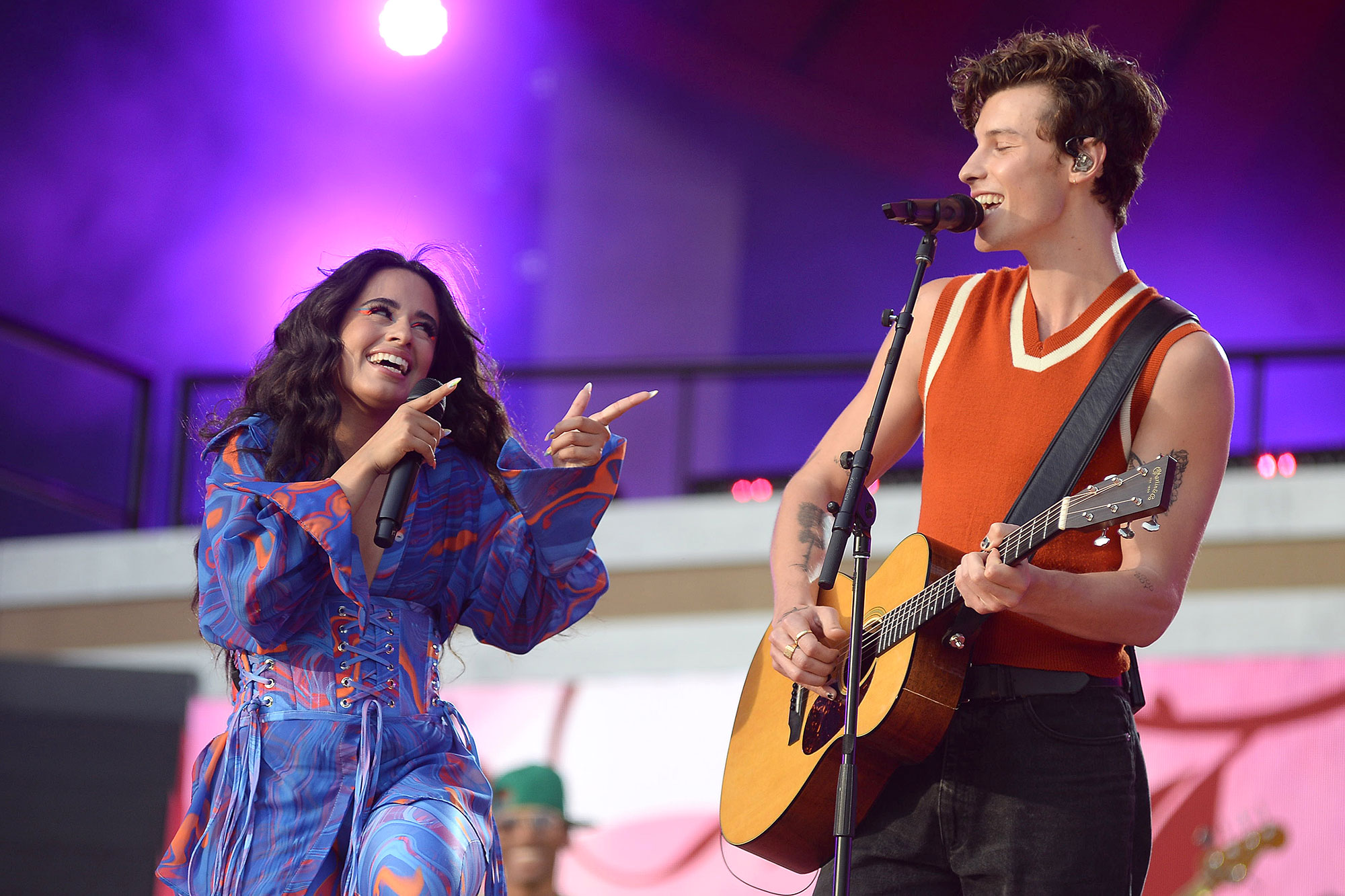 The “Havana” performer echoed those sentiments in a March 2022 interview with Apple Music’s Zane Lowe. “As I get older, the priorities shift,” Cabello said. “And I feel like that was that way for both of us. Because we both started so young too, it’s like we’re really learning how to be healthy adults.”

She continued: “My priorities have fluctuated and my focus has changed throughout my life. Those years that we were dating … even while I was writing this album, [Familia], and even still now, I guess my focus is really on, ‘How can I be a well-rounded person?’ … For me, I love Shawn and I feel like there is literally nothing but love for him.”

Mendes, meanwhile, reflected on the split in the lyrics of his song, “I’ll Be Okay,” which he released in December 2021. “If you tell me you’re leaving / I’ll make it easy / It’ll be okay,” the Grammy nominee sings on the track. “If we can’t stop the bleeding / We don’t have to fix it / We don’t have to stay / I will love you either way.”

“A lot of the thing[s] that [are] also resonating in the lyric for me is like, ‘Oh f–k,’ you don’t realize … When you’re, like, breaking up with someone and you think it’s the right thing. You don’t realize all the s–t that comes after it,” he explained of the song’s inspiration in March 2022. ” I think that’s the reality that kind of hit. It’s like, ‘Oh, I’m on my own now.’ Now I feel like, finally, I’m actually on my own and I hate that, you know? That’s my reality.”