Home » Lifestyle » She's 51! Meri Brown Embraces the 'Newest Version' of Herself on Birthday 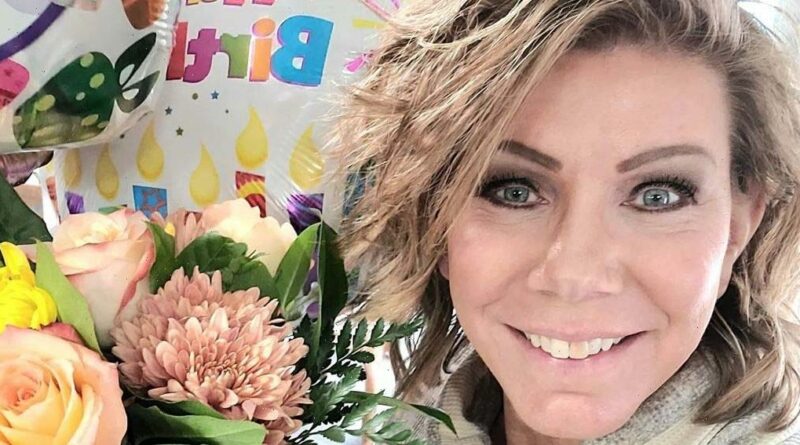 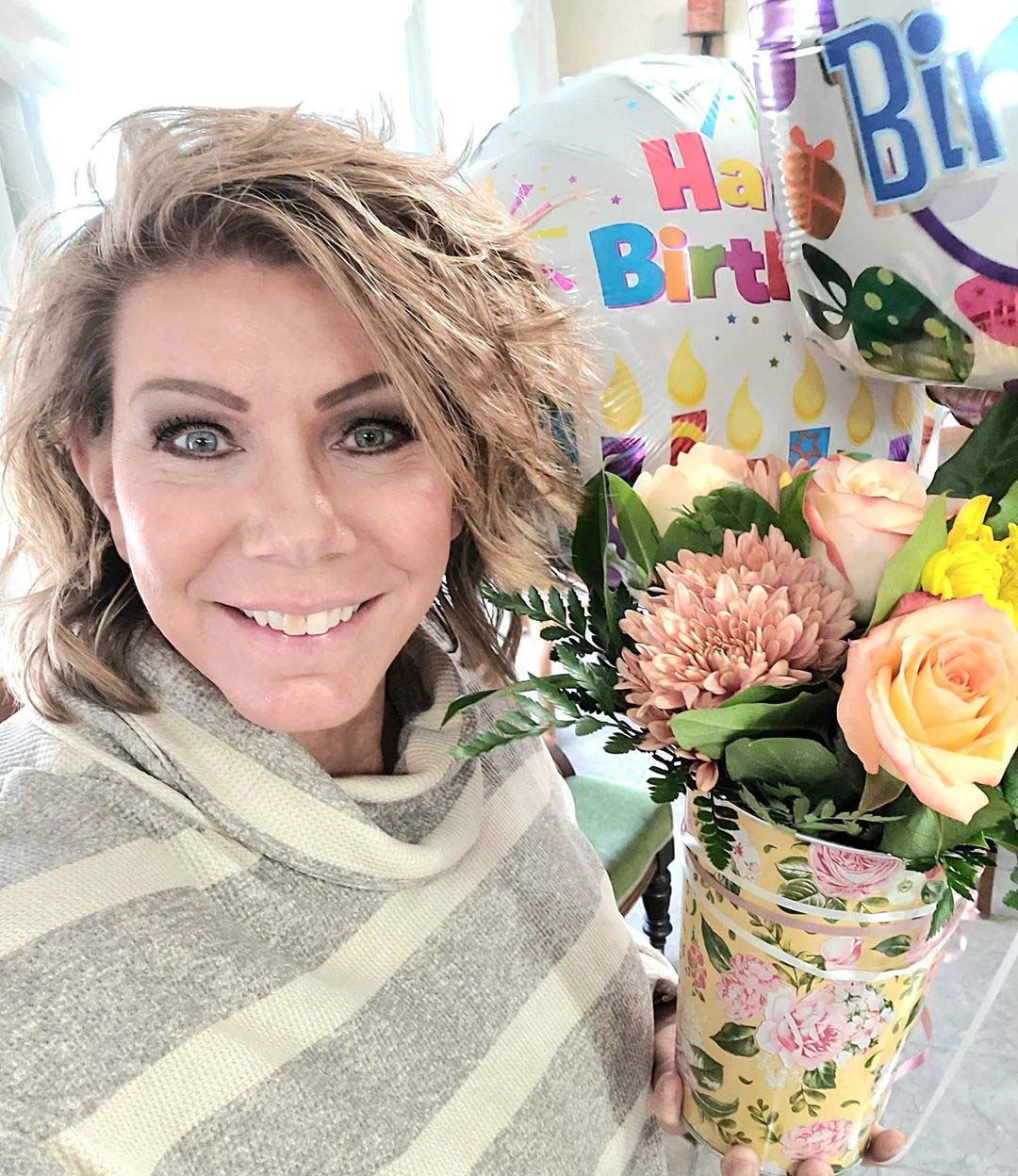 “The newest version, the most up to date model, more powerful, stronger, and able to handle all that’s thrown at her,” the TLC personality wrote via Instagram on Sunday, January 16, alongside a carousel of selfies. “She’s been around for a while, but every version is a little better, a little more dynamic, a little more energetic, a little more influential. She has the capacity for greatness, abundance and strength.”

Kody Brown‘s first wife continued: “She’s got visions, dreams, and goals, and is on a trajectory to hit them all, and then some. She feels deeply, loves completely, and gives freely. She’s ready to conquer!”

Meri gushed over her “amazing” birthday weekend, which she noted “turned out a bit different than originally planned.” While she didn’t specify what caused the changes in her celebration, the reality star kept a positive outlook.

“I got to spend a few amazing days with some of my favorite people, sorely missed those who couldn’t make it, emotions were processed, plans were made, ideas were created,” she concluded on Sunday. “51 isn’t a bad thing at all. Watch out 2022, I’m comin’ for you!! 🎉🎉🎉.”

The Becoming Sister Wives coauthor wed Kody, 53, in 1990. More than 20 years later, the pair legally divorced in order to make it possible for the Wyoming native to legally marry Robyn Brown and adopt her three children from a previous relationship. Kody and Meri remain in a spiritual union — but things have been rocky between them in recent years.

“Meri and I have been in a very dark place for a very long time,” the salesman exclusively told Us Weekly in February 2021. “It’s been more about trying to get ourselves out of this hole that we dug ourselves into. … I hope that some communication heals things. It’s been a long time and it’s been very difficult.”

At the time, Kody noted that he would never force any of his wives to stay in their plural family if they wanted to leave. Along with Meri and Robyn, 43, Kody is in a spiritual marriage with Janelle Brown. In November 2021, Christine Brown announced that she and Kody had separated.

“After more than 25 years together, Kody and I have grown apart and I have made the difficult decision to leave,” Christine, 49, wrote via Instagram last fall. “We will continue to be a strong presence in each other’s lives as we parent our beautiful children and support our wonderful family. At this time, we ask for your grace and kindness as we navigate through this stage within our family.”

News of the pair’s split caused Meri, Robyn and Janelle, 52, to “reevaluate their position” within the polygamous family, a source exclusively told Us in November 2021. A second insider noted at the time that Meri “has become very independent” after 30 years with Kody.

“They’re together for TV, essentially,” the second source told Us, claiming that the longtime couple “have zero relationship.”