Home » Lifestyle » Should you file for Social Security earlier than planned due to coronavirus?

The COVID-19 crisis has profoundly impacted the U.S. economy and lots of people's finances. In fact, many people are changing their retirement plans — for better and worse — due to the effects of the outbreak.

If you're now thinking of claiming Social Security earlier than you initially planned, you're in good company. An estimated 14% of Americans say they'll now start collecting their benefits sooner, according to a recent Nationwide survey. But while filing for benefits at an early age could give you access to that money in a pinch, there are serious repercussions you need to know about before going that route.

The problem with claiming benefits early

You're entitled to your full Social Security benefit based on your earnings history once you reach full retirement age, or FRA. FRA depends on the year you were born, as follows: 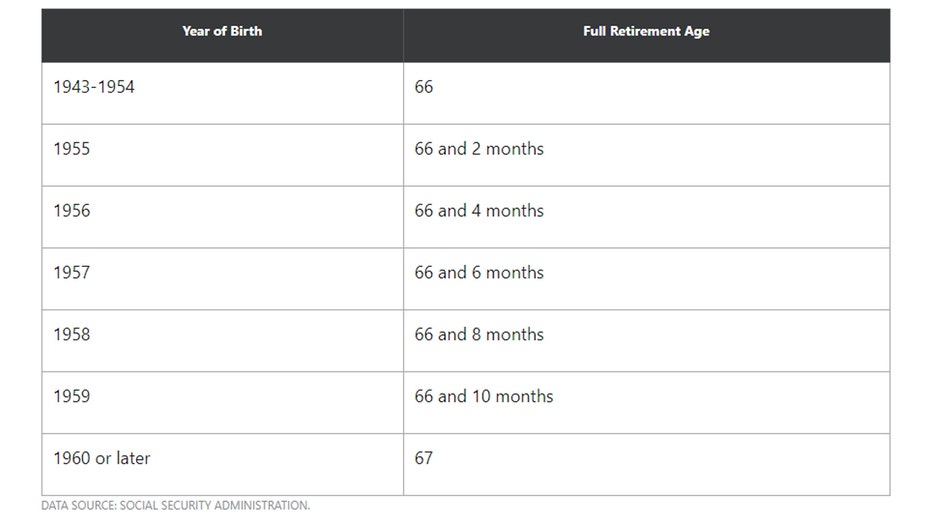 For each month you claim benefits before FRA, they're reduced on what's generally a permanent basis. Specifically, you'll lose 6.67% of your benefits per year for the first three years you file ahead of FRA, and 5% of your benefits for each year thereafter.

Clearly, all of this could translate into a serious loss of income throughout retirement, so claiming benefits early isn't a decision to make lightly. But during the COVID-19 crisis, it may be the right choice.

When it pays to sign up for benefits early

Tens of millions of Americans have lost their jobs in the course of the COVID-19 outbreak. If that's happened to you, and you can't cover your bills based on your unemployment income, then filing for benefits early makes sense.

If you're stuck in a situation where you can't pay your essential expenses without racking up debt, then you're better off taking a hit on your benefits than resorting to disastrously high credit card balances. Though you'll lose a large chunk of your Social Security income, ultimately, you might lose far more money in the course of paying off costly debt over time.

Another thing you should know is that claiming Social Security early could give you peace of mind at a time when that's undeniably important. The mental and emotional impacts of COVID-19 are a major threat even to those who aren't experiencing the physical symptoms associated with the virus. If having extra money at your disposal helps ease your anxiety and stress load, it could be worth signing up for Social Security ahead of FRA and taking a hit to your monthly benefit.

Of course, if you have an emergency fund to tap or a way to borrow affordably (say, a home equity loan), then it certainly pays to explore those options before rushing to claim benefits before FRA. But you should also know that falling back on an early filing doesn't make you reckless or irresponsible; it means you've been backed into a wall and are doing your best to make an already trying situation easier on yourself.