Home » Lifestyle » Should you go on a cleaning strike? 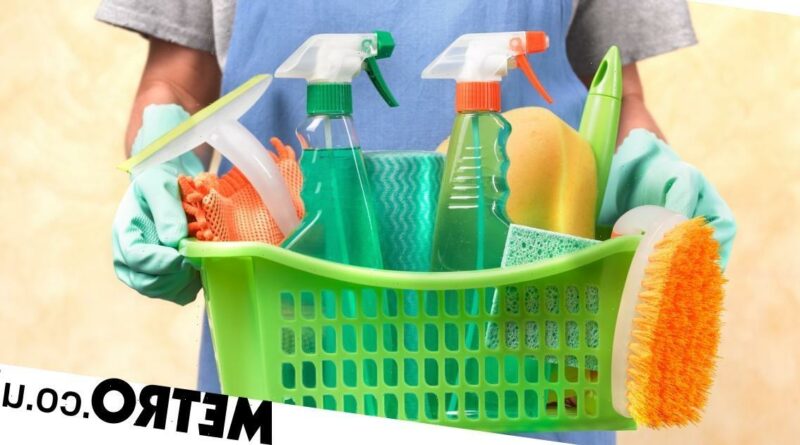 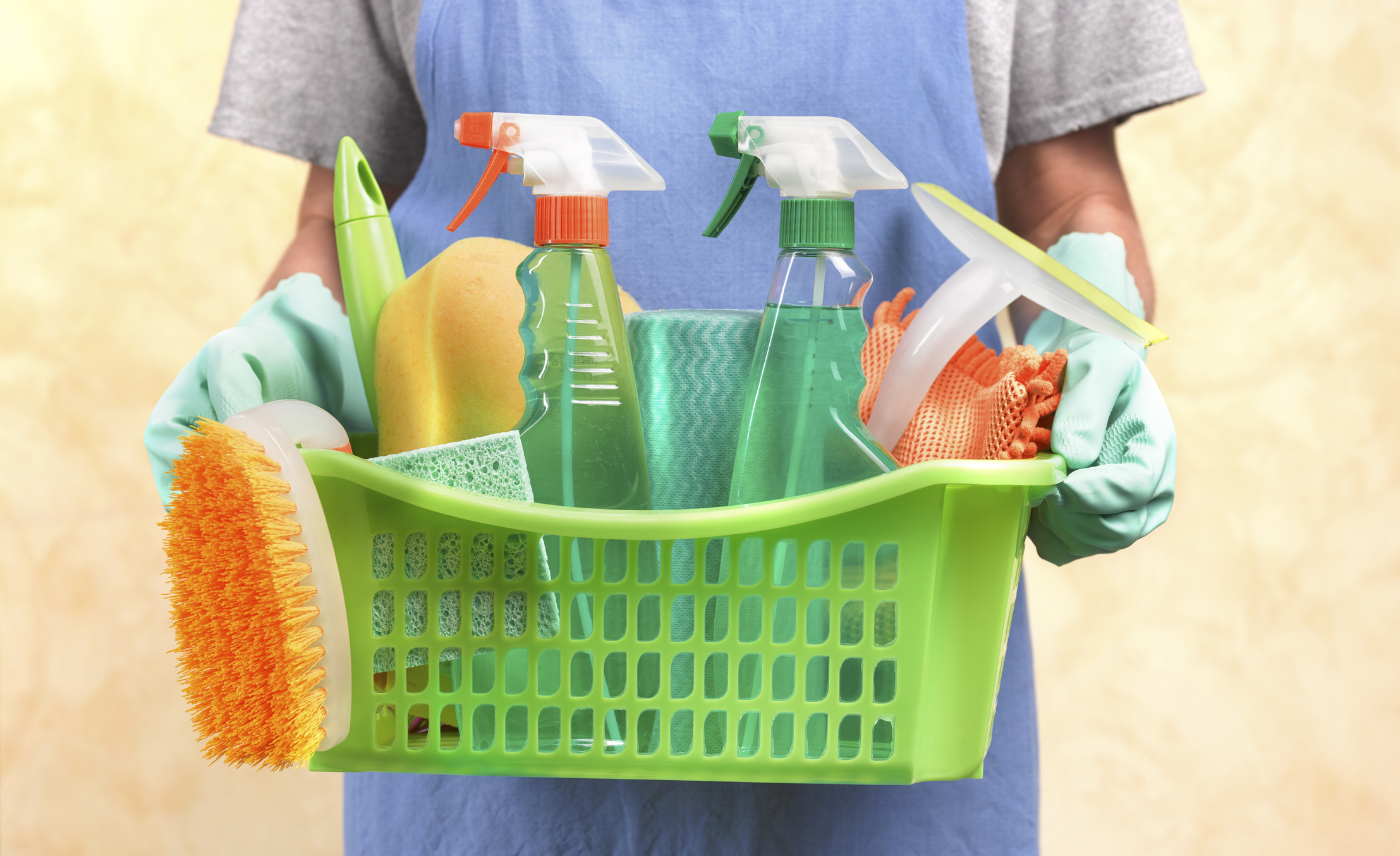 A woman has been praised online for refusing to carry the burden of household cleaning.

Her husband, who seemingly doesn’t clean, called her ‘lazy’, prompting her to go on a cleaning strike to prove just how much housework she does.

Going by the name Mrs Messy on TikTok, she’s been documenting the journey.

‘My husband says, I don’t even know how someone can be as lazy as you are! You never do anything around the house,’ she said in a video.

‘So I stopped putting away washed laundry about two weeks ago.

‘I wanted to show him that if I stop doing something, it piles up quickly.’

A month later, her husband started binning cleaning supplies and left the house to live with his mother for a few weeks.

Clearly the strike isn’t getting the desired results of him actually helping too – instead, he went somewhere he’d be cleaned up after again.

‘I don’t even know how to argue with him anymore about helping me,’ she added.

Mrs Messy works full-time and contributes to bills, as well as taking on the chores.

Now she’s cleaning just her and her son’s stuff, while leaving her husband’s mess in trash bags.

This is all makes for fantastic TikTok fodder, but in real life, is this approach a good idea?

Noor Mubarak, psychological wellbeing practitioner for Private Therapy Clinic says that while a cleaning strike can seem like a good idea, it’s unlikely to solve the problem.

Noor says: ‘Quite often, household disagreements around cleaning are due to differing standards of cleanliness.

‘If you’re especially bothered by an untidy kitchen and your partner isn’t, a cleaning strike may not be the best idea – you’re the one most affected by it.’

The key instead is communication – and it relies on the other person being willing to listen.

‘Instead of becoming upset about what hasn’t been done, try being specific about what tasks you want done,’ she continues.

‘Although it can be frustrating taking on the added work of delegating tasks, defining the work that needs to be done can lead to a routine that suits you both better.

‘It is also important to communicate how the lack of tidiness is making you feel.

‘If nothing is working, this may be the time to set more firm boundaries – things like setting a time in the week to clean together, keeping spaces separate, or opting to pitch in for a weekly cleaner, can aid in creating an environment that works for both of you.’

Only you can decide if it’s a make or break.