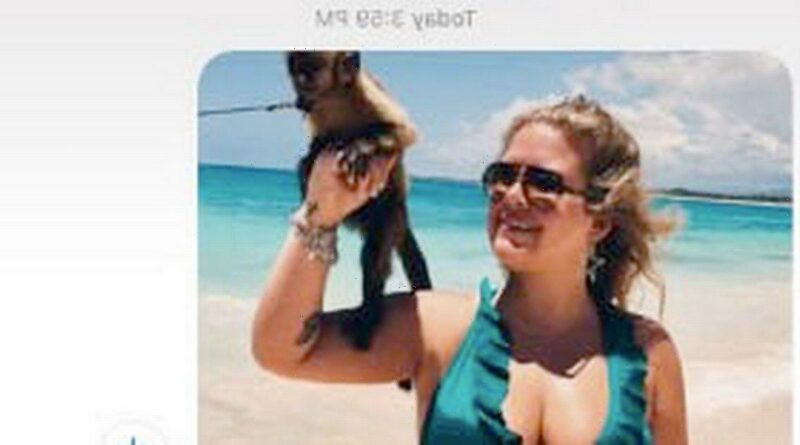 A woman dodged a bullet when her Bumble date accidentally sent her a message and gave her a rating of "solid four".

Samantha matched with a man on the dating app last week and she was feeling excited to meet him after work.

But she ended up ditching him as soon as she received a rather insulting message from him just hours before the meet up.

On TikTok, Samantha showed the text messages between the two of them.

Everything went fine until her date suddenly sent Samantha a picture of herself in bikini.

The message then goes: "No bro, she's a solid four and I would for sure keep it on the low but desperate times call for desperate measures and beggars can't be choosers.

Then minutes later, he quickly sends another message to apologise.

He said: "I didn't mean to send that to you, I was talking about someone else and clicked your picture by accident. My bad."

Samantha stopped talking to the man and didn't reply to his messages at all but the man later found out she had made a TikTok video about him.

"So you're just not going to show up and then make a TikTok about me?" he texted her and it got worse.

"It was a joke but I should have picked up that you were crazy when you said you foster kids.

"You can't get a man so you get a bunch of broken little kids to fill that void."

Her video has sparked a debate and some people were convinced that her Bumble date sent the message to her in purpose.

One called him being dramatic, saying: "So it's a 'joke' when he insults your looks, but you ignoring him is a bridge too far?"

"That is a walking red flag, the universe saved you!" a second said and a third added: "You definitely dodged a bullet, you deserve better."