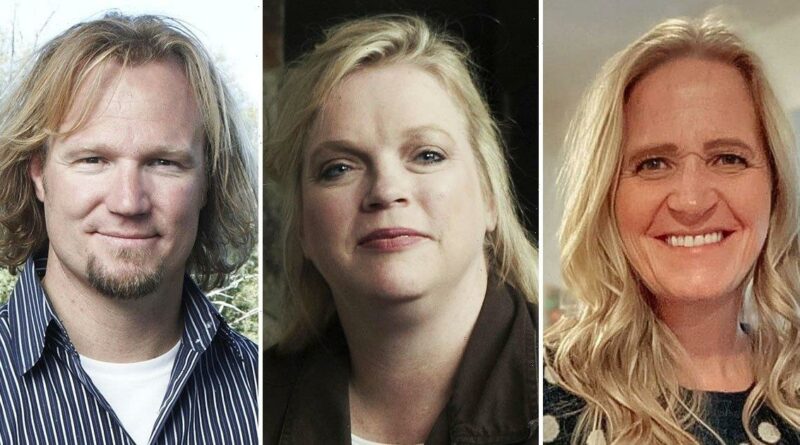 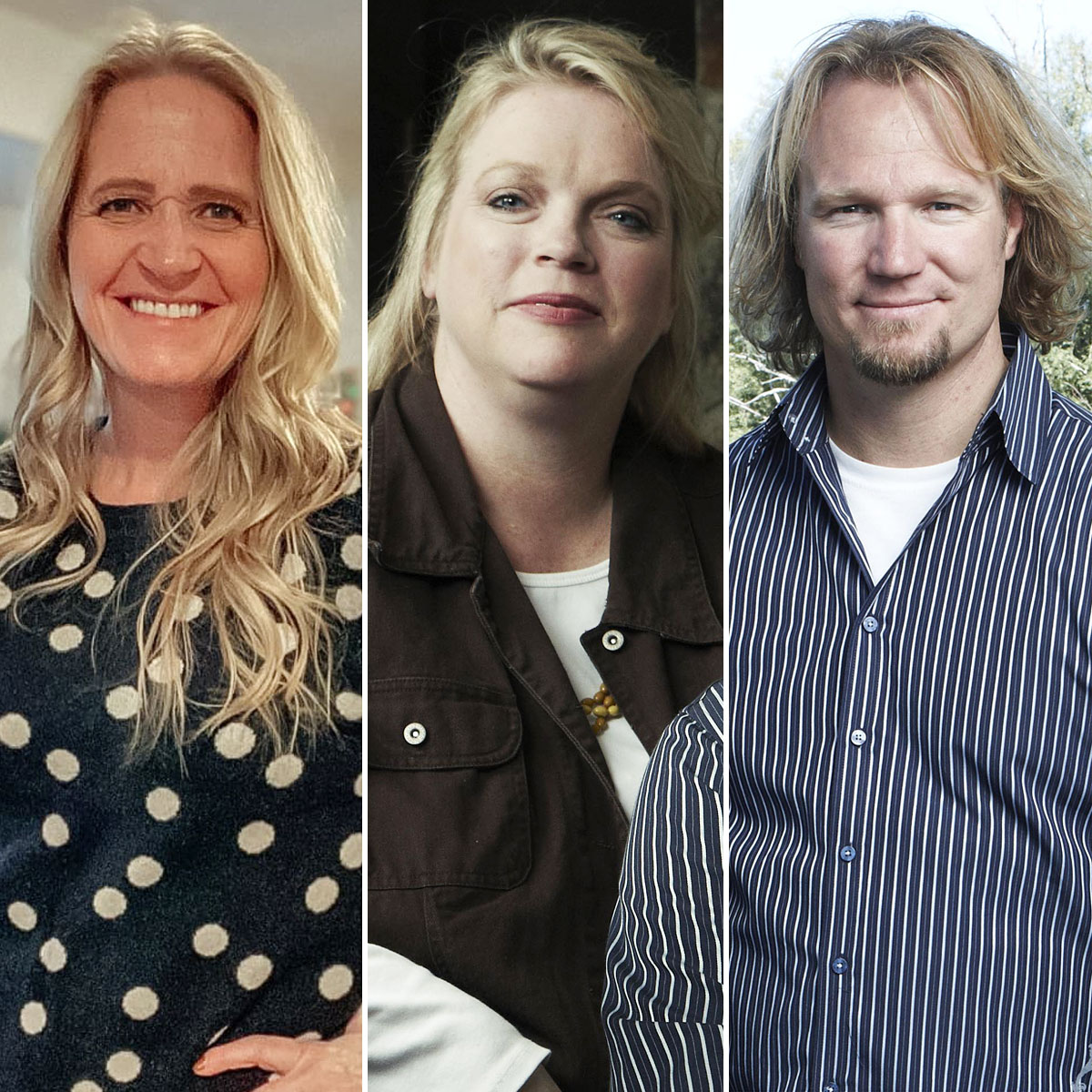 Not here for the attitude. Both Christine Brown and Janelle Brown seemingly hit their breaking points with Kody Brown during the Sunday, January 2, episode of Sister Wives.

While Robyn Brown and Meri Brown decided to stay with Kody, 52, for the Thanksgiving holiday and follow his safety guidelines, Janelle, 52, and Christine, 49, each made separate plans with their kids.

Kody, however, was not happy that his wives and children were going against his COVID-19 rules.

“I’m making all the sacrifices and I’m asking everybody else to simply meet that level of sacrifice so that the family can exist,” he said, noting that he’s being “smart” to prevent the family from any possible COVID-19 exposure. Janelle, in turn, said he was being “aggressive” with her, and Kody later suggested that their adult sons, Garrison, 23, and Gabriel, 20, could potentially move out so that he could continue to come over.

Christine also shared that she wouldn’t be staying with Kody for the holidays, and instead would be going to Utah to be with her daughter Aspyn, 26.

“They’re all saying they want to get back together, but Christine has made it clear to me now that she’d rather be with Aspyn and Mitch than me,” he said in a confessional. “And Janelle is indicating by her actions that she’d rather have [her sons] around than me.”

When he later sat down with all four wives to discuss the holiday plans, his tone came off “condescending,” according to Janelle.

“I’m not telling you guys how to live your life anymore. You guys are independent women. I would ask you to seriously consider a much bigger picture — the picture that I have to see,” he told the women. “No guilt trip, just a little prick to your conscious and you guys decide what to do. I’m not going to tell this family how to do it. I’m going to lead the way that I think is the right way.”

Afterward, Christine let Kody know she “100 percent [has] a clear conscience,” and later wondered during a confessional if he was trying to guilt trip the group. “I’m pretty sure that’s a guilt trip,” she said. “If he wants me to make a choice between him and my kids, my kids will win every single time.”

She also felt for Janelle, noting that Kody was being “irresponsible” by choosing to only be around certain kids. Christine explained, “If he’s the dad of all these kids, Whatever. Everyone’s gotta make their own choices — he does, too.”

After Kody’s comments to the group, Janelle walked out, muttering, “f–k off” and later sharing that she felt frustrated overall.

“I’m between a rock and a hard place here. I’m having to make sure my kids are safe, my kids are mentally well, I’m giving them the best chance. And then I’m having to choose these rules that the family has [for COVID-19], which aren’t very different from my rules. I’m stuck,” she shared. “I’m stuck here, and I don’t want to spend Thanksgiving alone. My family’s all being quarantined, I’m not being dangerous here.”

In November, Christine and Kody announced their split after 25 years of marriage.