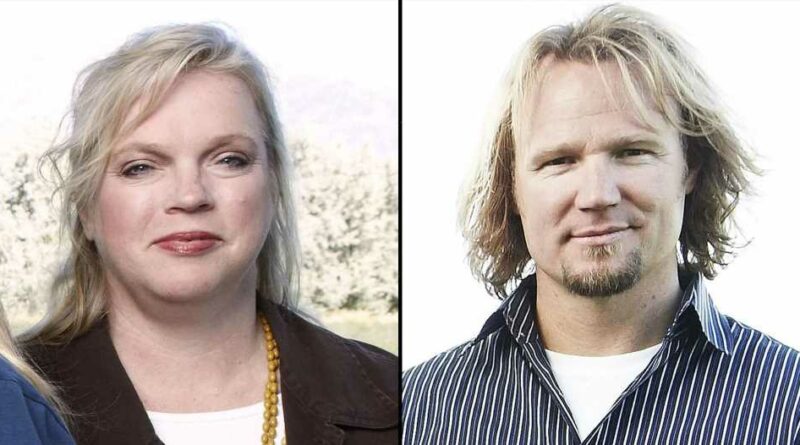 Trouble at Coyote Pass. Plenty of families had to readjust their 2020 holiday plans because of the coronavirus pandemic, and the Browns of Sister Wives were no exception.

In Us Weekly‘s exclusive clip from the season 16 premiere of the TLC series, Kody Brown gathers his four wives — Meri Brown, Janelle Brown, Christine Brown and Robyn Brown — to share his thoughts on what the family should do for Christmas.

“I can’t tell you guys what to do,” Kody, 52, says to his wives as they socially distance from one another outdoors. “I can decide what I’m gonna do. And if the family wants to get together, they can figure it out too.”

Janelle, also 52, implies that she would like to have some sort of celebration, partly because some of the family’s adult children will be coming home to visit.

Kody, however, isn’t having it. “I don’t know how long the virus is gonna last, but I’m not gonna have a big Christmas gathering,” he tells her.

“So, basically, unless we all observe his uber, uber, uber careful stance, forget holidays,” Janelle says in a confessional. “I don’t know. I guess there’s really just nothing to say but wow. … There’s no optimism. It’s like doomsday.” 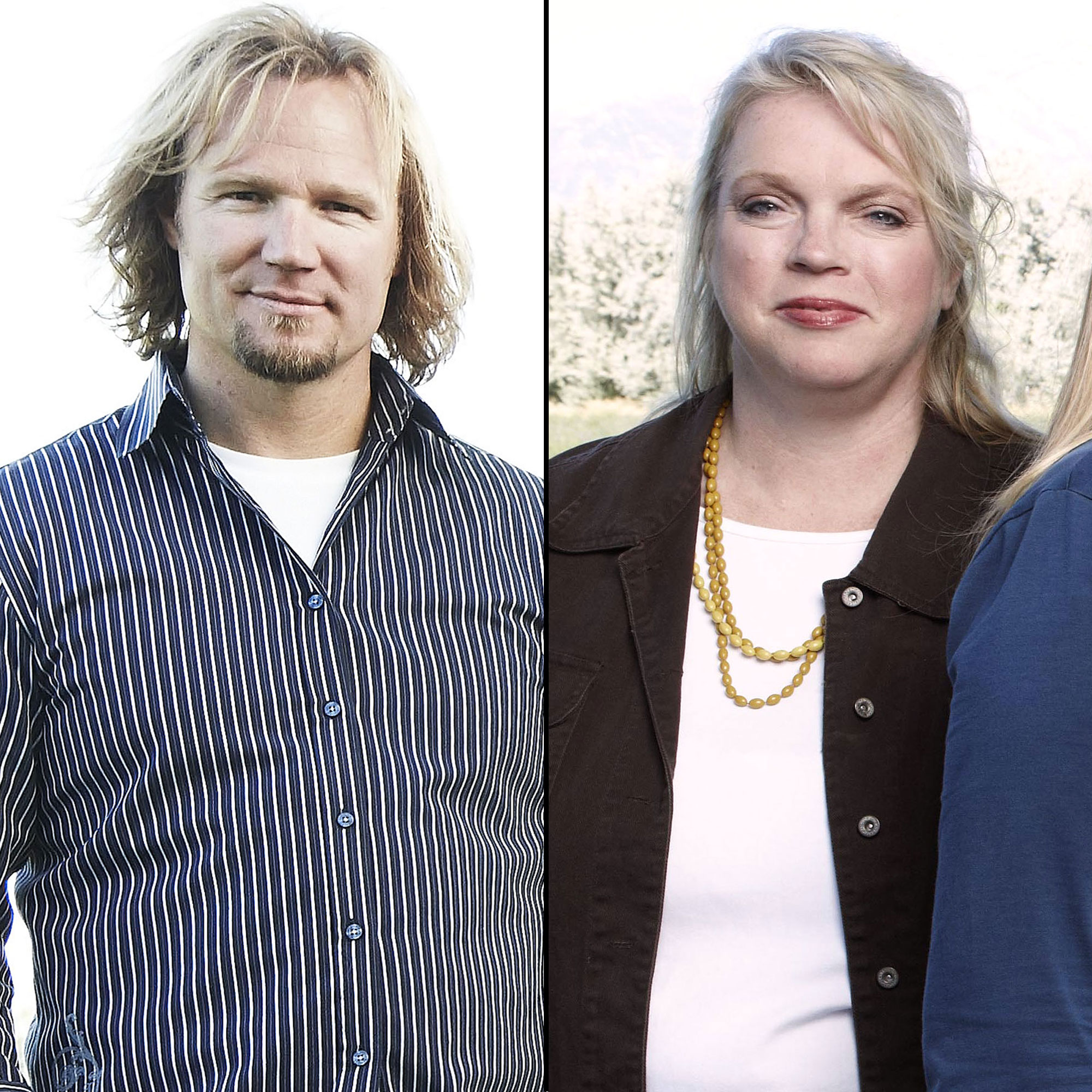 Robyn, 43, seems more amenable to Kody’s plans, though she does note that the pandemic has added a lot of stress to the family dynamic. “The relationships are struggling,” she says in a confessional interview. “My relationship with Kody is struggling because he’s not seeing his family as much. I feel very helpless here.”

Earlier this year, Kody told Us that the pandemic had put some strain on his relationships with his wives, who had to keep their distance from one another for most of 2020. The situation was also complicated by the fact that several of the family’s 18 children are adults with their own families.

“Some of us have been more willing to be compliant than others of us,” Kody explained in February. “That’s been the challenge is, if a wife isn’t completely compliant, she has to travel. She’s going to go see her kids. If she’s going to be potentially exposed and then asked to quarantine after a while she’s gone. Well, do you even love me? Well, yeah, I do. But you have to quarantine. I can’t come over because [of] quarantining and you put yourself at risk and that’s not fair for me to put the entire family at risk because you traveled.”

At the time, Kody and Meri, 50, were open about the struggles their relationship faced during the pandemic, but their marriage fell out of the spotlight earlier this month when Christine, 49, announced that she was leaving her husband.

‘Sister Wives’ Season 16: Everything to Know

“After more than 25 years together, Kody and I have grown apart and I have made the difficult decision to leave,” she wrote via Instagram on November 2. “We will continue to be a strong presence in each other’s lives as we parent our beautiful children and support our wonderful family. At this time, we ask for your grace and kindness as we navigate through this stage within our family.”

It’s not clear how much of the split — if any — will factor into the upcoming season of Sister Wives, but a press release promised that the new episodes will feature “tensions boiling over” and “more than one wife [who] is questioning the future.”