Home » Lifestyle » Sister Wives' Janelle: Why I Didn't Move Back Into My RV on Coyote Pass 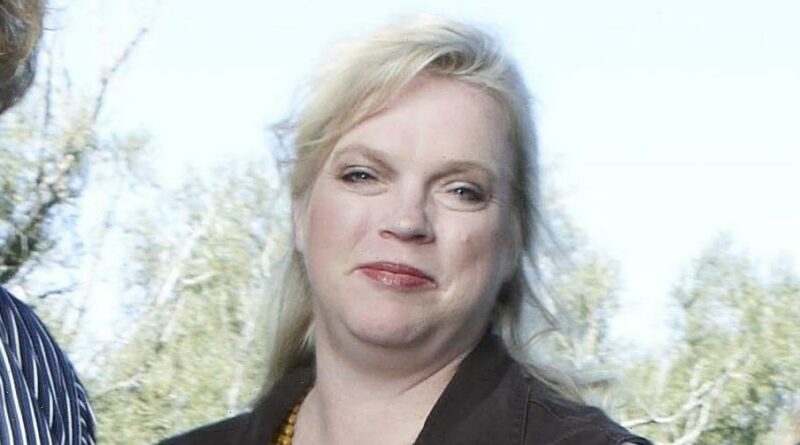 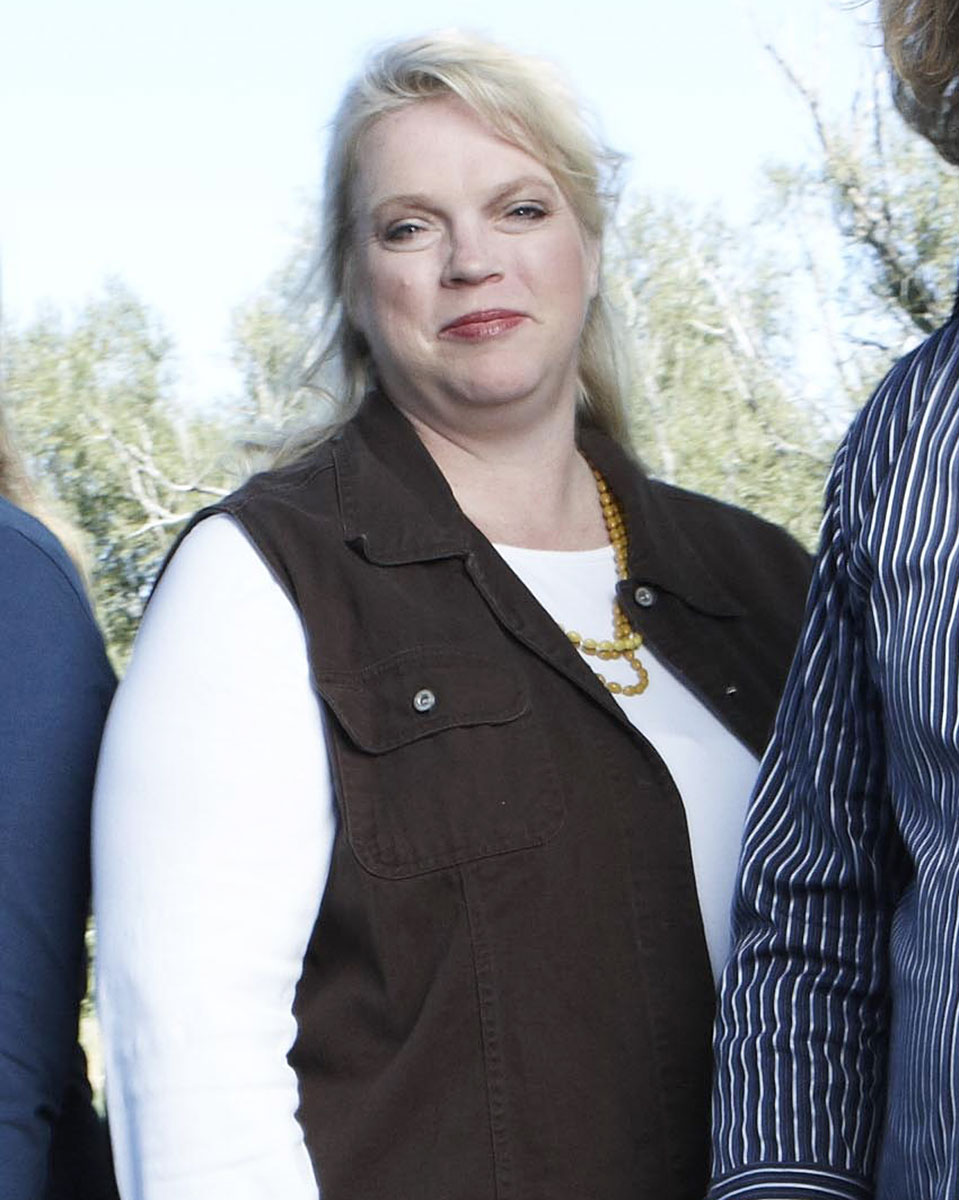 Daughter’s decision. Janelle Brown explained why she chose not to return to her RV this summer after setting up the mobile home on her family’s Arizona property in 2021.

“I didn’t go to the RV this summer,” the Sister Wives star, 53, responded to a fan during an Instagram Live, which she shared on Sunday, July 10. “Savanah really struggled with the RV. She was a trooper last year, but she said, ‘Mom, this year, I just can’t.’ She’s going into her senior year.”

While Janelle isn’t putting the RV to use this summer, the vehicle isn’t gone for good. “We opted to just keep it — it’s at the repair shop right now — but we’ll use it on the weekends,” she added.

Everything We Know About ‘Sister Wives’ Season 17

The Browns moved to Flagstaff, Arizona, from Las Vegas in 2018. Kody originally planned to live in one large home on the desert property, but his spouses turned down the idea and built different homes at Coyote Pass. Three years later, Janelle shared her RV “adventure” with her social media followers.

“The rental where I was living was sold and I chose an alternative path to trying to find another rental,” she wrote via Instagram in June 2021. “Not only is the housing market in Flagstaff as crazy as where you are I’m sure, rentals are even harder to come by. Presenting my new summer adventure – the RV life but camped on our property.”

Janelle bid the mobile life goodbye four months later. “So long trailer ! See you next spring 😀,” she captioned a November 2021 Instagram post. “Trailer is headed down to storage for the winter. We decided to find short term housing in town instead of riding out the winter.”

Earlier this year, Janelle and her son Garrison started “to get things ready for this next summer” at Coyote Pass. “I remember how much I love it here,” the reality TV star told fans in April. “You know, I was in town for the winter — and I love town, love it — but gosh! And I forget about what it’s like out here, and I came out and it’s kind of starting to be spring and … I just love it here. … I love the mountains. I love being on this property. I love it all.”

Janelle has been spiritually married to Kody since 1993. During an episode of Sister Wives in January, she confessed that she felt the Browns had “lost sight” of their bond. “I’ve had to really think,” she admitted. “My children are almost grown and there’s not a huge necessity anymore to stay. It was a wonderful way to raise children. With Kody and I right now, our relationship is pretty strained. And you know, it’s easy to walk away.”

Kody’s relationships with his wives have been under a microscope since his split from Christine, 50, in November 2021. At the time, a source exclusively told Us Weekly that Janelle, Meri and Robyn were “aware” of the breakup — and were considering following in Christine’s footsteps.

“If anything, it sort of inspired the others in one way or another to reevaluate their position,” the insider noted. “[Janelle’s] really close to Christine, so she’s in constant communication with her. … Meri could not be any farther removed from the other wives and Kody. He’s trembling and worried that Meri or Janelle are going to leave him.”