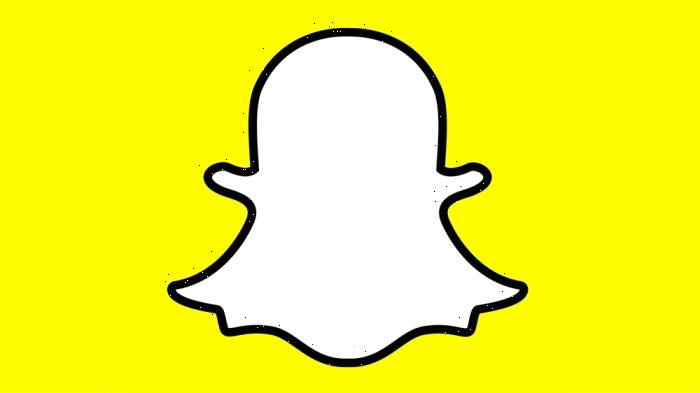 Snap secured multiyear renewals on global content deals with a trio of big media companies — Disney, NBCUniversal and ViacomCBS — which encompass a range of new shows coming to Snapchat.

The three companies will continue their collaboration with Snap to provide their current shows on Snapchat’s Discover and individually plan to bring more shows to the platform in the future.

David Brinker, senior director of media partnerships at Snap, said the renewals validate the position of Snapchat Discover as a powerful way for traditional media players to monetize hard-to-reach millennial and Gen Z audiences. “The extensions really affirm the value we provide and reach, relevance and monetization,” he said.

Snap’s deals with Disney, NBCU and ViacomCBS were finalized toward end of 2021. Brinker declined to comment on the financial details of the agreements “but they are obviously major, major strategic partners for us.” At a high level, the pacts are revenue-sharing deals under which Snap and the partners split advertising sales.

Here are details on each of the Snap renewals: