Now that Saturday Night Live writer and cast member Colin Jost is married to actor Scarlett Johansson, comedian John Mulaney pondered what could have happened if he too asked big-name actors like Helen Mirren and Sigourney Weaver on dates. 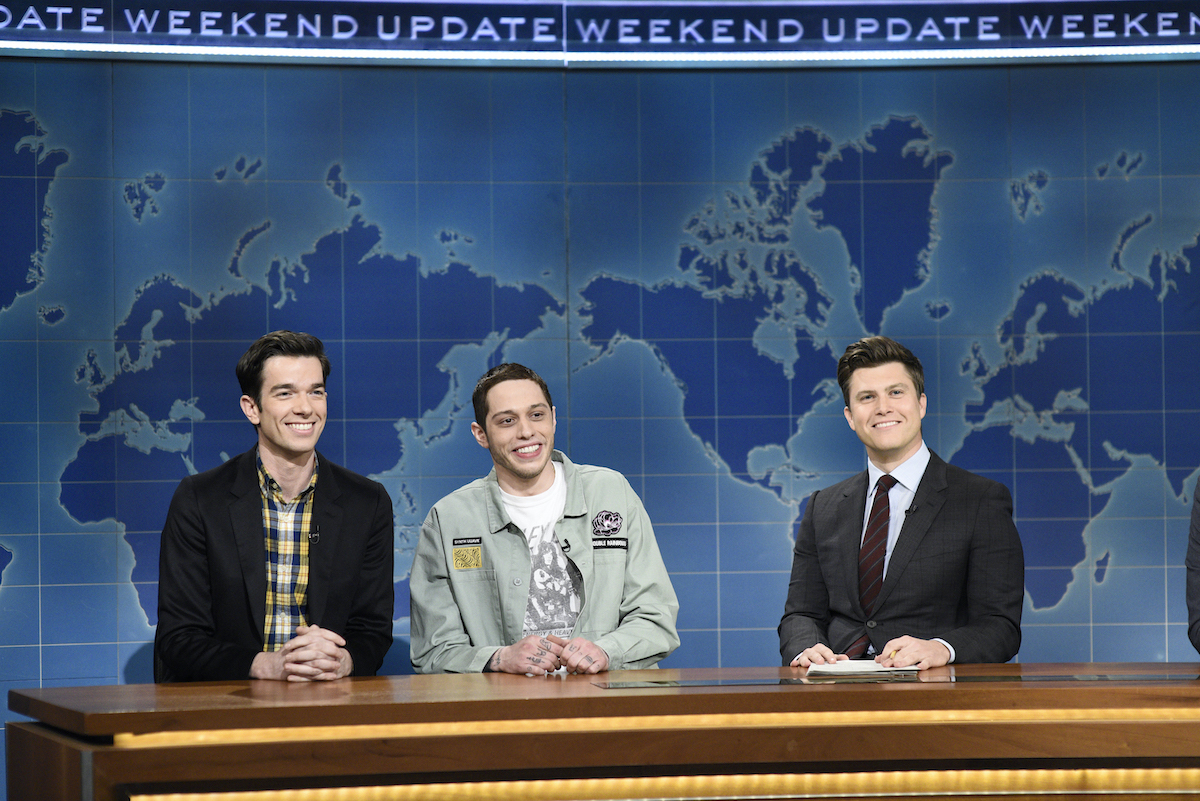 Like Jost, Mulaney was a writer on the longstanding comedy series. Mulaney recently joked about the fact that not only did Jost and Johansson date, but they recently married. “He married her!” he said during an appearance on Late Night with Seth Meyers, Vanity Fair reports. “They married each other, that’s the way you say it now. So it doesn’t break company policy.”

John Mulaney jokes about all the hosts he could have dated

Mulaney, who is married to designer Annamarie Tendler, joked on Late Night about how he could have courted a number of A-list celebrities when they hosted SNL.

“I mean, all the people I could have dated,” Mulaney quipped. “Sigourney Weaver, she hosted…I had a box of chocolates and flowers for Helen Mirren and I was going to ask her to go to the Rainbow Room, and then I thought, ‘You know what, there’s probably a no dating the host policy.’”

Mulaney and Tendler met on Martha’s Vineyard and married in 2014. “After a group vacation to Martha’s Vineyard, John rode shotgun while Anna drove a carload of people home,” the couple shared on their wedding site, US Weekly reports. “He did bits the whole ride and killed. They were not dating at the time, but Anna knew they would be soon after.” Mulaney was also a guest at Meyer’s wedding, which was held on Martha’s Vineyard.

Jost shared that he met Johansson on SNL and they started dating shortly after her hosting gig. “The first time she hosted was the first year I was a writer on the show,” he told ET in 2017. “So, we’ve kind of known each other since then…she’s the best.” Adding, “She’s wonderful. She’s working, so otherwise, she’d be here. She’s pretty cool… It’s hard to have a lot of complaints, she’s pretty awesome.”

The couple married in Oct. 2020. SNL fans realized Jost was married when he showed up at the Weekend Update desk wearing a wedding ring. “You just married Scarlett Johansson and I just bought an electric bike. We’re both doing equally great,” co-host Michael Che joked. 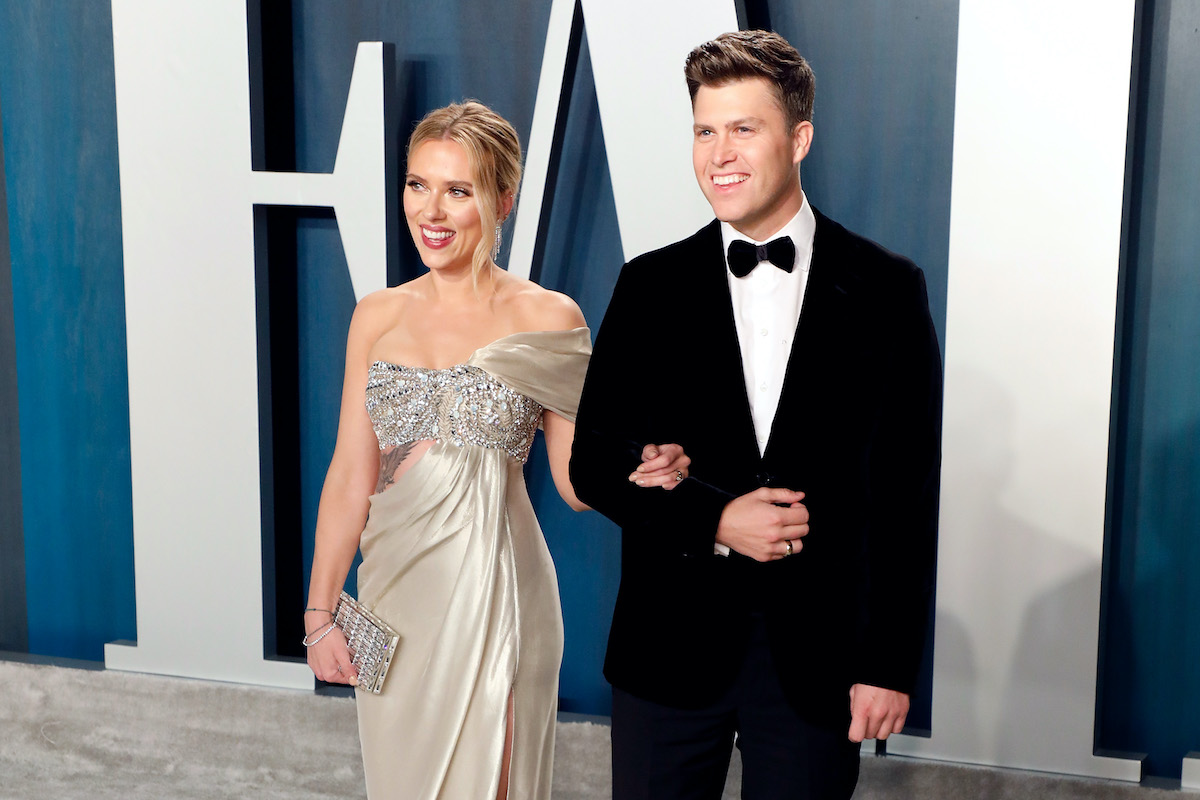 Jost isn’t the only cast member to date an SNL performer. Pete Davidson met singer Ariana Grande on SNL. Davidson and Grande split from their longtime partners and started dating. The couple dove headfirst into a whirlwind romance which often sparked anger from Grande’s fans. Davidson shared he even received death threats from fans who didn’t think he and Grande should be dating. Grande and Davidson eventually broke up.